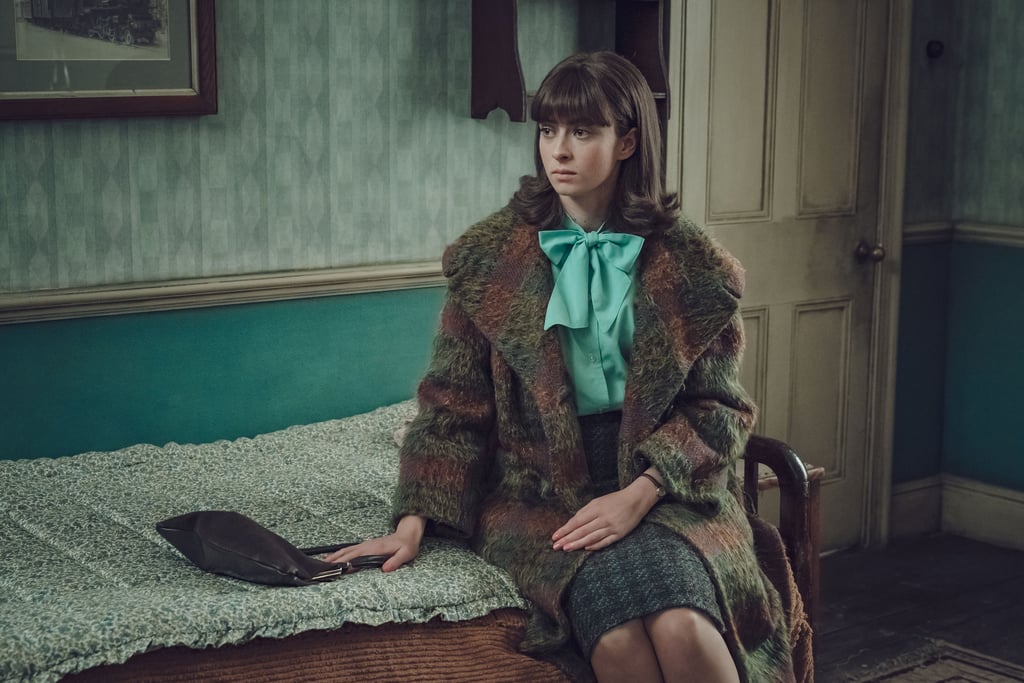 This is the first television role for newcomer Agnes O'Casey, and the starring role in a BBC drama is certainly an incredible way to make a debut. Agnes plays the fictional Vivien Epstein, a Jewish hairdresser who flees her comfortable life in Manchester to track down her missing boyfriend who is involved with a London-based anti-fascist coalition. Vivien infiltrates the National Socialist Movement (a neo-Nazi movement in the UK) in an effort to protect the Jewish communities around Ridley Road, which is located in Dalston in London.

After graduating from Dublin's Lir Academy in 2020, Agnes had previously appeared in theatre school productions, with planned acting roles following her graduation put on hold due to the coronavirus pandemic. This could be the breakout role that puts the newcomer firmly on the list of stars to watch out for.