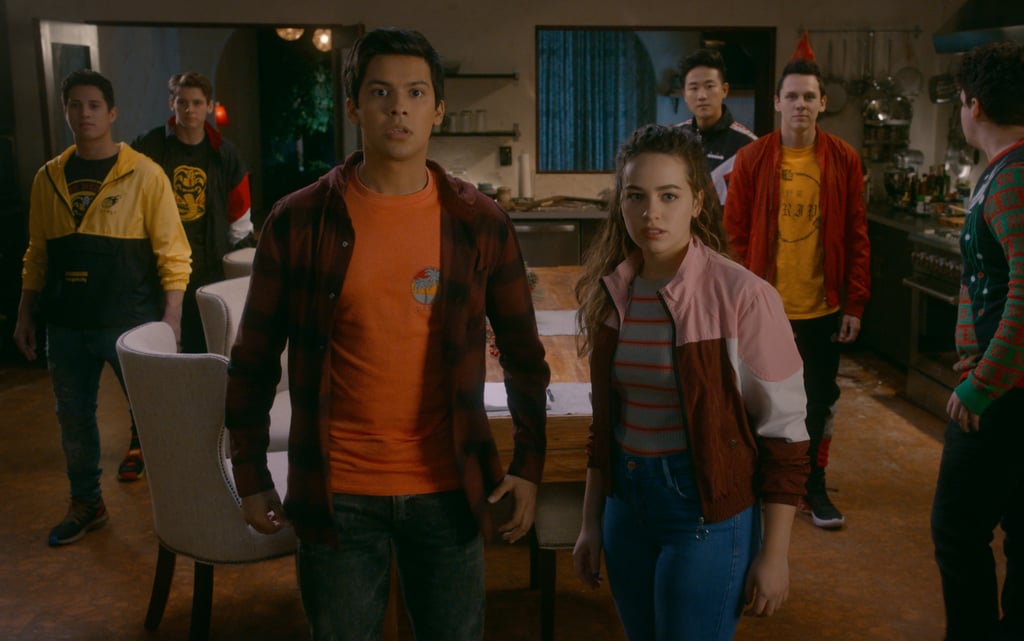 According to the show's official logline, the fourth instalment of the series "finds the Miyagi-Do and Eagle Fang dojos joining forces to take down Cobra Kai at the All Valley Under 18 Karate Tournament." As Samantha and Miguel work to maintain the dojo alliance and Robby is all in at Cobra Kai, "the fate of the Valley has never been more precarious."