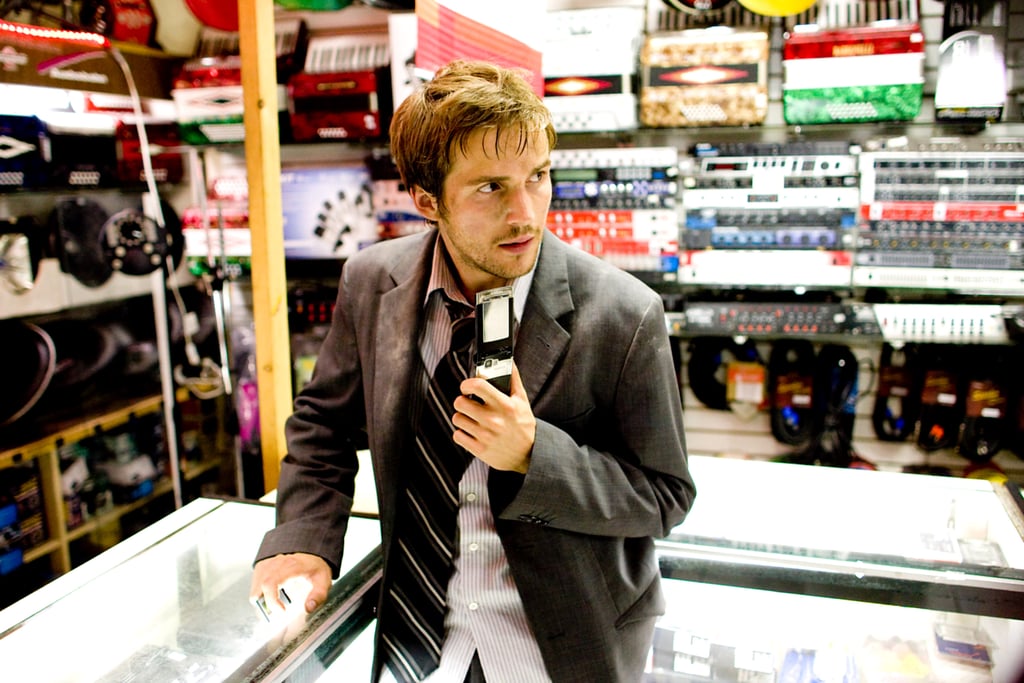 This iconic found-footage film directed by Matt Reeves is the original entry in the J.J. Abrams-produced sci-fi series. Cloverfield takes place in New York City and follows six friends who are filming a farewell party. Chaos unfolds when a monster referred to as Clover breaks loose in the city and wreaks havoc.