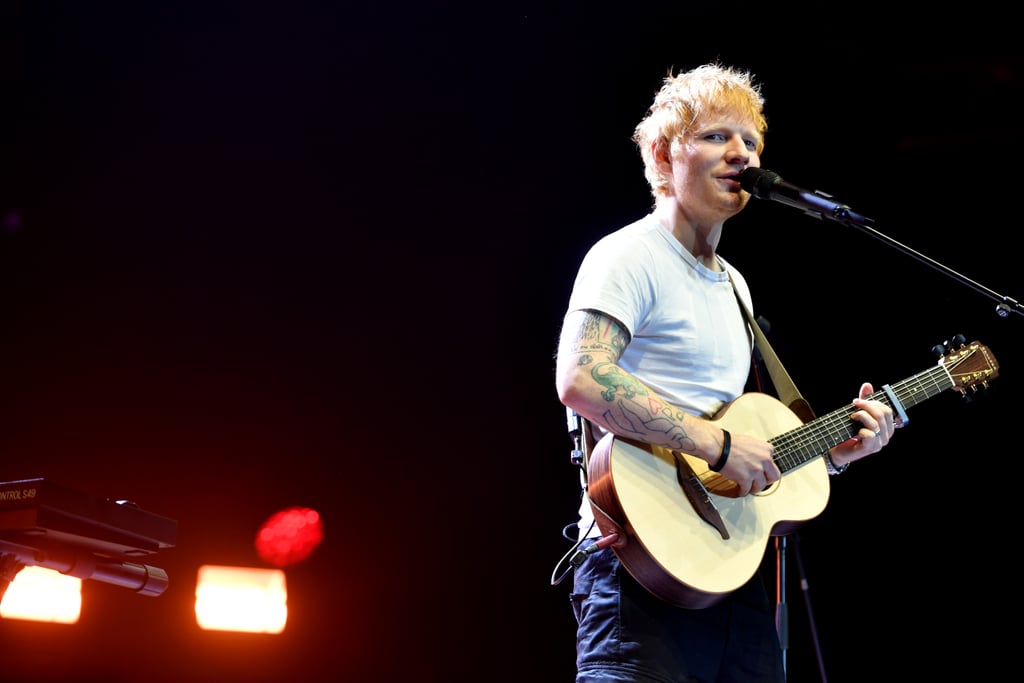 Unsurprisingly, Ed Sheeran has made the Grammys nomination list this year, and it's not without reason. He's been nominated for song of the year for his comeback single "Bad Habits", and honestly? It is well deserved.

The track also resulted in a songwriting nomination for UK singer-songwriter and producer Fred Again, though he's said, "I care a lot about making the good stuff, but it's also been proven to us time and time again, decade after decade, that these awards are not the metric of that," and we can't say we disagree.