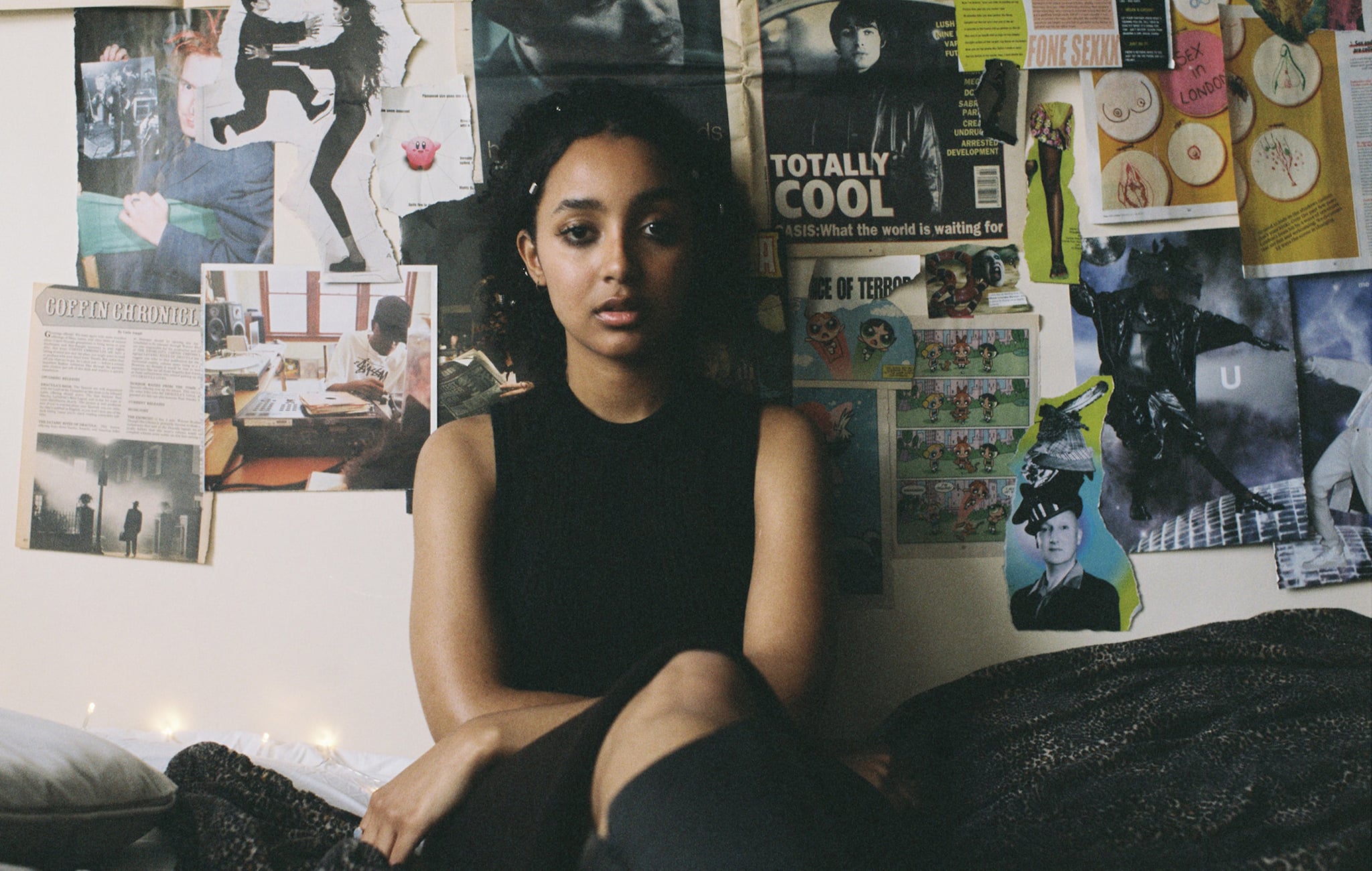 "I'm honestly gassed, my dad's going to be so happy," the young artist said of winning the award. She added that "I had self-belief from the beginning but when other people start telling you stuff like this, it genuinely keeps you going."

According to BBC, the sound of 2022 was chosen by 130 industry experts which included Ed Sheeran, Sir Elton John, Jade Thirlwall, and Billie Eilish, alongside BBC Radio 1 presenter Clara Amfo. "I fell in love with PinkPantheress' boldness and playfulness with sound," Amfo said, adding that "It takes a certain type of vim to play around with classic records and make them sound fresh and captivating and she does that with aplomb."

Previous winners of the sound of award include Adele, Years & Years, Michael Kiwanuka, Sam Smith, Ellie Goulding, and Celeste, so it's safe to say that PinkPantheress has an illustrious career ahead of her.