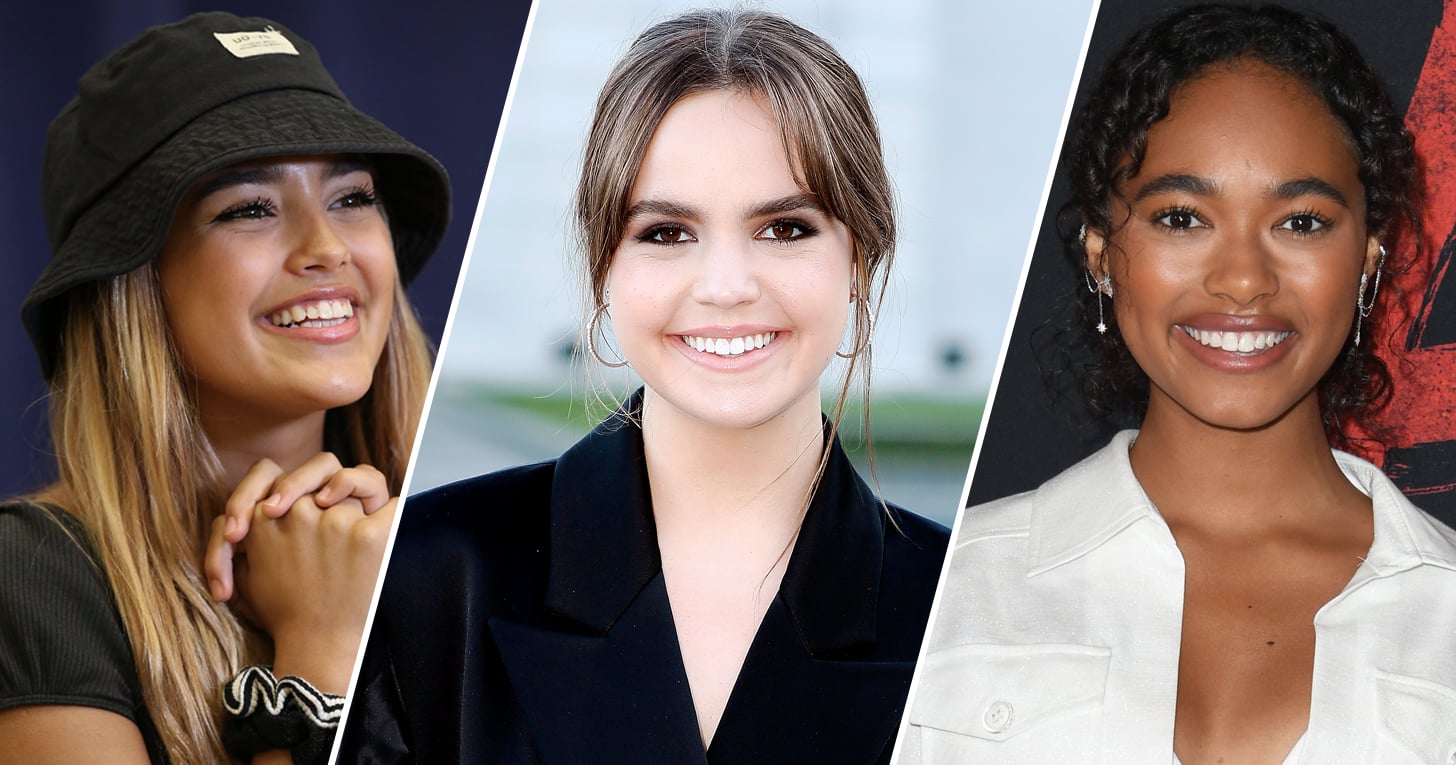 A new mystery is unfolding on the set of Pretty Little Liars: Original Sin, and the first behind-the-scenes photo of the cast is proof that they're ready to take on the case. With smiles all around, the cast — including Bailee Madison, Chandler Kinney, and Maia Reficco — posed for a group selfie to show their excitement for the upcoming reboot.

"Okay, this cheers me up. The first three of our fabulous PLLs have arrived in Upstate NY (aka Millwood, Pennsylvania) to start filming in a couple of weeks!!!" showrunner Roberto Aguirre-Sacasa captioned the Aug. 10 photo on Instagram. "(More pics to come, as soon as we announce the rest of our stunning cast!) Their gorgeous smiles make ME smile. Enjoy the fun times for now, Ladies, the screaming starts on August 23rd . . . #plloriginalsin #hbomax 💥🎬🔪🪓🩸💊📹🎭🔥🌪☠️🅰️."

Related:
There Are 160 Episodes of Pretty Little Liars but — It's Not a Secret — These Are the Best 8

The show, set in Millwood, PA, sees the new set of Pretty Little Liars face an enigmatic tragedy that keeps them all on their toes as they uncover new clues about the developing mystery. While HBO Max hasn't released any specific details about the storyline, the emoji Aguirre-Sacasa used at the end of his Instagram caption could be a telling hint. Explosions (metaphorical or otherwise), backstabbing, two-faced characters, and a twister of emotions are all to be expected in the upcoming reboot, if his emoji are anything to go by.

But the cast also dropped a cryptic message in their comments on the post. "so so so beyond excited 🥳 cAn't wAit!!!!♥️," Kinney commented on the post before Madison added, "@writerras thank you for making these smiles possible!!!!! Let the screAming begin!!!🤫." Reficco also chimed in to add, "couldn't be hAppier. thAnk u for mAking this possible!!❤️." Notice the capital A's in each of their comments? The chilling callback to A from the original series does make us want to rewatch all of our favourite episodes, but it's also a thrilling reminder that there's a new killer in town and a pressing mystery to solve. So make sure the group chat is emotionally prepared and watch the first episode of Pretty Little Liars: Original Sin on HBO Max beginning Aug. 23.