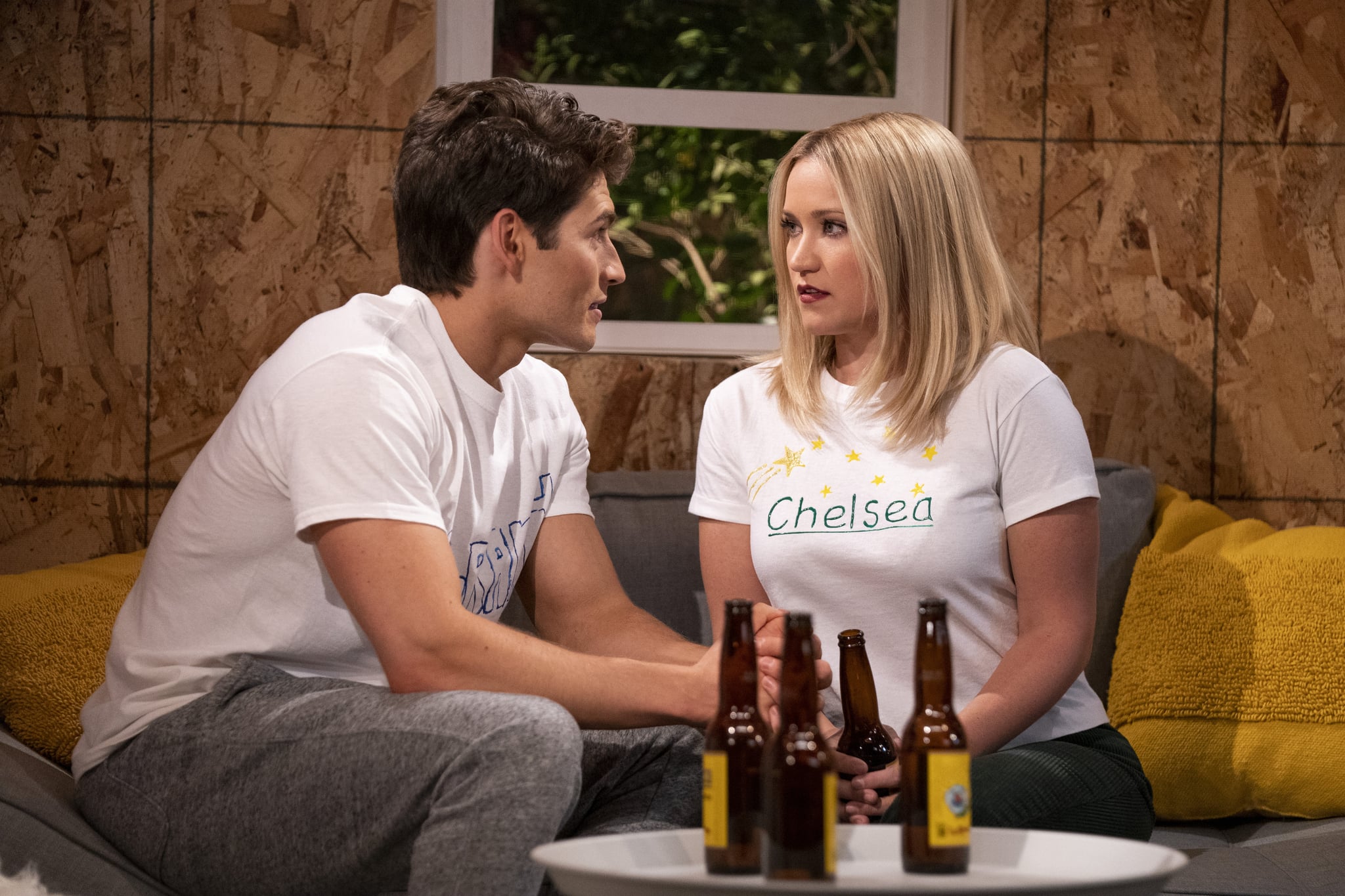 One of Netflix's latest shows, Pretty Smart, premiered in early October and it's quite the comedy. The sitcom is led by Hannah Montana and Young and Hungry star Emily Osment, who takes on the role of Chelsea, a highly intellectual Harvard graduate. After a breakup, Chelsea moves in with her bubbly sister, Claire (Olivia Macklin), and her three eclectic roommates — Jayden (Michael Hsu Rosen), Solana (Cinthya Carmona), and Grant (Gregg Sulkin) — in Los Angeles.

Over the course of the 10-episode series, Chelsea and Claire reconnect, and overcome their drastically different personalities. However, the final episode concludes with a classic love triangle cliffhanger that has us wondering if Pretty Smart will be renewed for a second season.

To recap, the first season of Pretty Smart ended with Grant realising that he's falling in love with Chelsea. Although this would work in Chelsea's favour since she had been unrequitedly crushing on Grant since episode one, Claire and Grant have a history. However, what makes this twist even more shocking is that Claire also wants to reconnect Grant, leaving the trio in quite the bind. Who will Grant choose? Will this tear the two newly reconnected sisters apart? Will Chelsea follow the "sisters over misters" girl code of conduct? The drama!

Additionally, the stars of the show are hopeful that the first season's cliffhanger will lead to a second season. "I don't know what's going to happen in season two, so I'm excited to see," Osment told Entertainment Tonight. As for the love triangle, Sulkin added: "However the writers take it, I'll be happy with either."

Fingers crossed that the writers will get a chance to resolve the love triangle plot twist they left us with at the end of Pretty Smart season one! For now, I'll just hang tight and continue pestering all of my friends to watch this show.