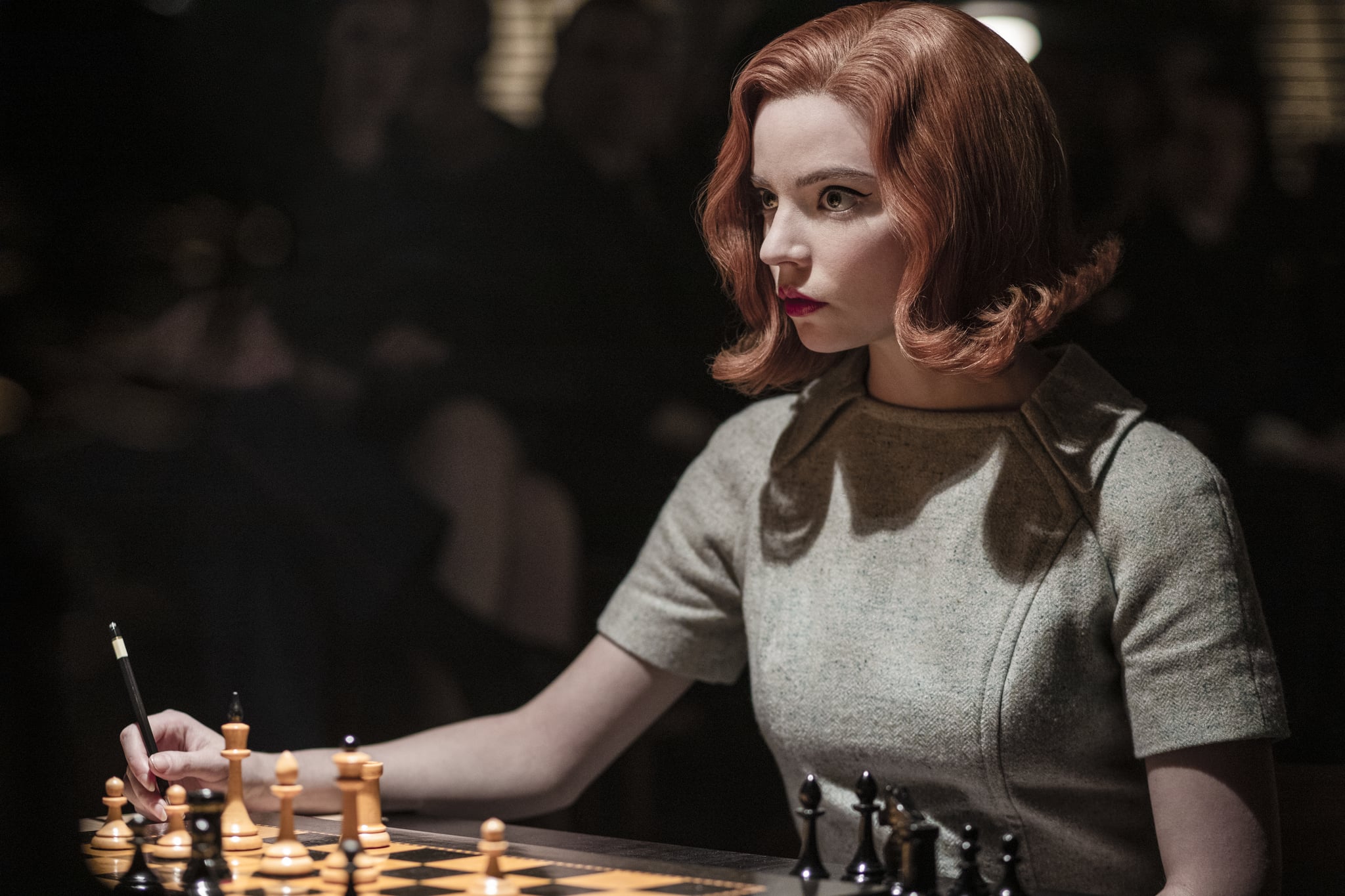 Netflix has given us a whole lot of original content to enjoy over the past few months, but one show has drawn more eyes than almost any other scripted series: The Queen's Gambit. With 62 million Netflix accounts around the world watching at least two minutes of the show, the hit series centreed on chess prodigy Beth Harmon (Anya Taylor-Joy) is officially Netflix's top scripted limited series, according to a Nov. 23 release from the streaming platform.

The streamer also said the series ranked No. 1 in 63 countries and in the top 10 in 92 countries. The only other Netflix show to garner more views was Tiger King, which was watched by 64 million accounts in the first four weeks after its premiere. While a second season is unlikely, The Queen's Gambit's impact is impossible to ignore. Not only have chess sales increased over 170 percent, according to Goliath Games, but Google searches for "how to play chess" have also hit a nine-year peak. If you're one of the few people who have yet to watch the popular series, it's not too late!