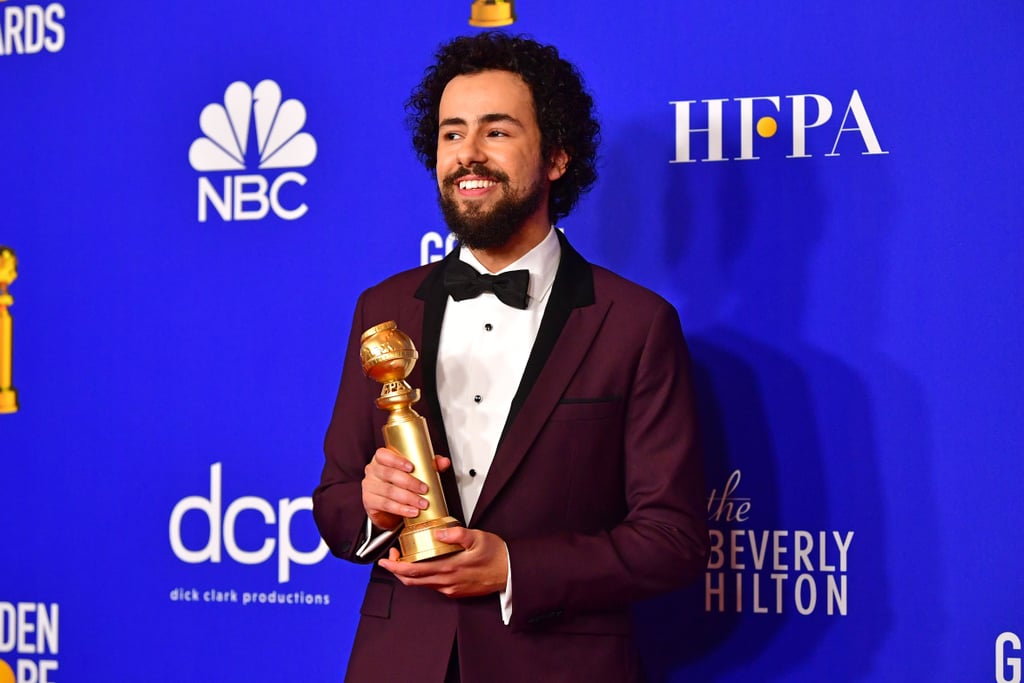 While the 2020 Golden Globes suffered from some cringe-worthy "jokes" during its opening, the first award of the night more than made up for it. Ramy Youssef scored his first-ever Golden Globe for best actor in a TV musical or comedy for his breakout Hulu series, Ramy.

"Look, I know you guys haven't seen my show," Youssef joked as he accepted the award, laughing along with the crowd. "We made a very specific show about an Arab-Muslim family living in New Jersey and this means a lot to be recognised on this level. So I want to thank everyone who was involved."

Youssef previously appeared in Mr. Robot, where he played overzealous security analyst Samar Swailem, and now leads the critically acclaimed series as the titular Ramy. The show follows the everyday world of an average Muslim-American family navigating life in their politically-divided New Jersey neighbourhood, and addresses real-world issues with Youssef's signature sense of humour. The show was renewed for a second season a few weeks after its premiere, so fans can look forward to more of Youssef sometime this Summer! Watch Youssef joke about his mom rooting for Michael Douglas over him, as well as more photos of his night ahead.