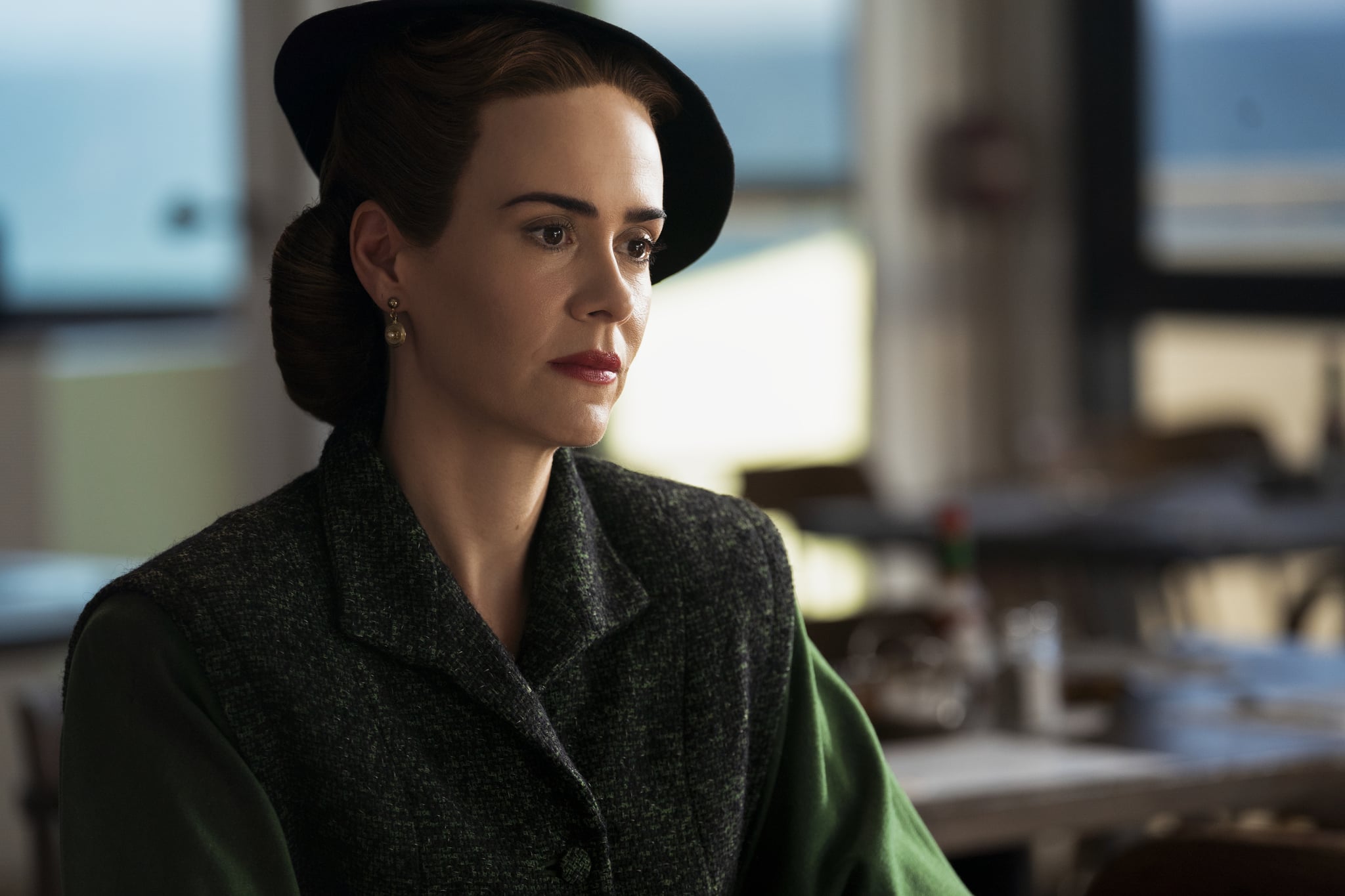 Netflix's Ratched includes a few callbacks to iconic horror properties that came before it. This story, based on Nurse Ratched from One Flew Over the Cuckoo's Nest, not only plays up bold significant colours of red and green but also relies heavily on intense music throughout. Longtime Ryan Murphy collaborator Mac Quayle took the reins for this project, and if you thought some of the music sounds familiar, there's a reason.

Right off the bat, Ratched takes inspiration from the film Cape Fear specifically when it comes to the score. Throughout the first season, you'll hear not just snippets from the iconic score of the original film and its remake but also new music inspired by it. The music from the original Cape Fear was composed by Bernard Herrmann for the 1962 film. For the 1991 remake, directed by Martin Scorsese, Elmer Bernstein took Herrmann's original score and adapted it for the new film. In Ratched, you can easily hear inspiration from both (which naturally still sound very similar and very, very intense).

Cape Fear, based on the novel The Executioners, is a psychological thriller with the same darkness as Ratched, though not nearly as much gore. It tells the story of a convicted rapist seeking revenge against the man who put him away. When you take a look at the very basic storyline, you can see how similar it feels to Edmund Tolleson seeking his own revenge in Ratched. It's worth pointing out that the places the Cape Fear score pop up in Ratched are largely tied to Edmund's violence, like in episode two when Father Andrews is recalling the night that Edmund killed the four Catholic priests he lived with. This is probably the most prominently displayed instance of the Cape Fear soundtrack, but listen closely elsewhere in the show for inspiration and samples of the music.

Listen to Herrmann's original theme for 1962's Cape Fear below, and check out Bernstein's adaptation here. We'll have to wait to see if the show gets a season two before we'll know if the thematic music will stick around.