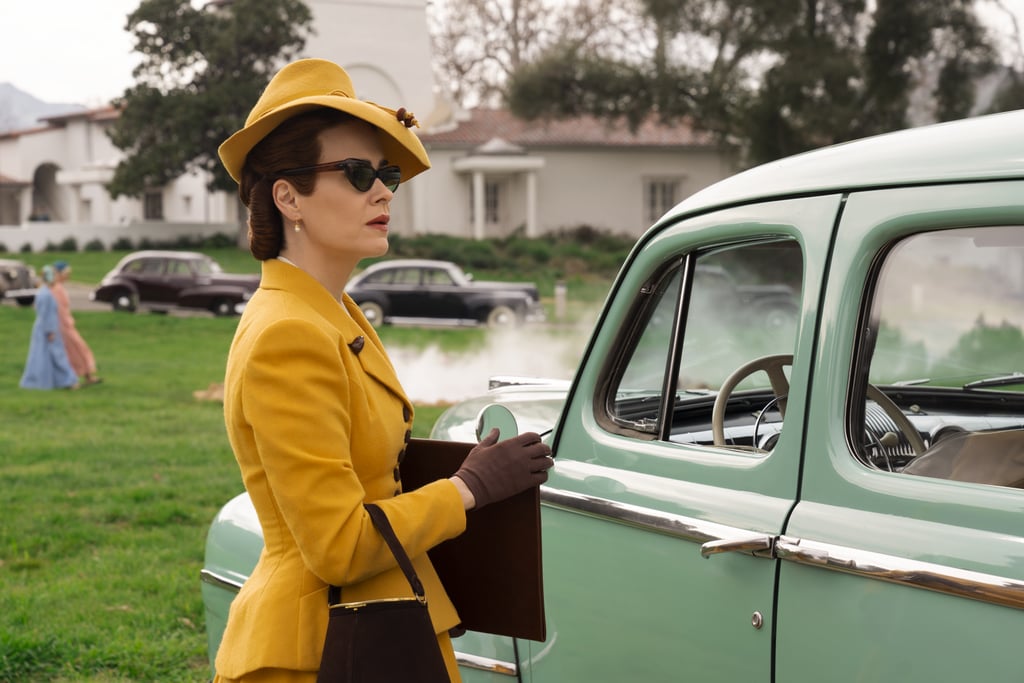 Ryan Murphy's highly anticipated One Flew Over the Cuckoo's Nest prequel, Ratched, premiered on Sept. 18, and it's already been renewed for season two! Although there's no word yet on what we can expect, we've already formed our own theories (and questions) in the meantime.

The first season sees Mildred Ratched's rise to head nurse at the Lucia State Hospital, her reunion with her murderous "brother" Edmund Tolleson, and her acceptance of her true self. Just as Mildred seemingly gets her happy ending, she receives a phone call from Edmund saying that he's coming to kill her. While we patiently wait for the premiere of season two, ahead are a few questions we need answered.