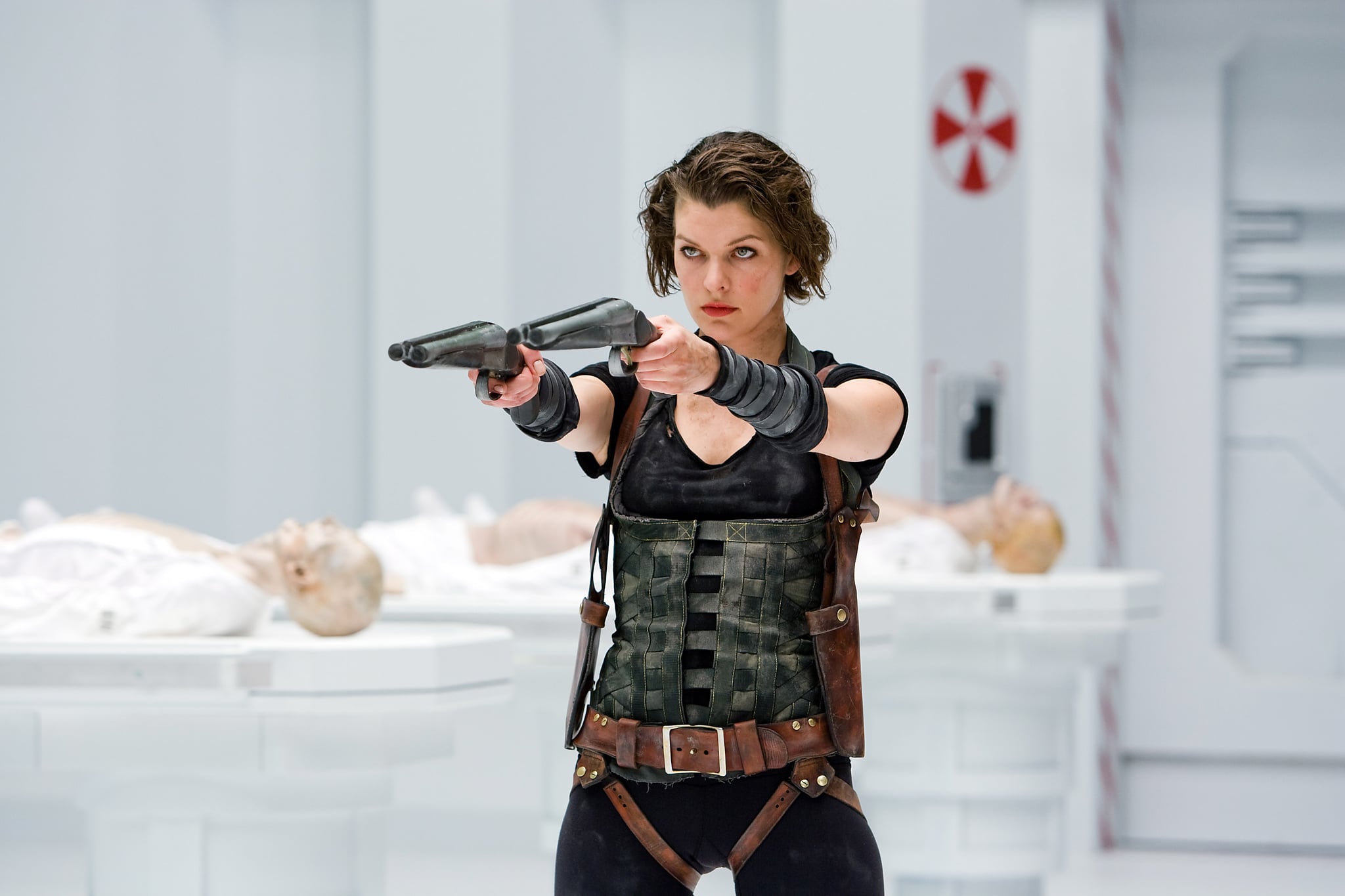 It's time to suit up and grab your favourite zombie-killing weapon as Netflix is heading to New Raccoon City. On Aug. 27, the streaming service confirmed via Twitter that they're turning the Resident Evil video game into a live-action series. Unlike the films, which followed the game's protagonist Alice (played by Milla Jovovich), the eight-episode series will focus on an entirely new story about the daughters of game-antagonist Albert Wesker. If you're worried about the show capturing the essence of the game, don't worry; it'll be helmed by former Supernatural showrunner Andrew Dabb.

"I'm incredibly excited to tell a new chapter in this amazing story and bring the first ever Resident Evil series to Netflix," Dabb said in a statement to Variety. "For every type of Resident Evil fan, including those joining us for the first time, the series will be complete with a lot of old friends, and some things (bloodthirsty, insane things) people have never seen before." There will be at least two timelines seen in the show, one where Jade and Billie Wesker are teenagers and one where Billie is in her 30s, so there's no telling which characters from the game we'll see. There's currently no casting info or release date, but hopefully they won't keep us waiting long.

The 8 x 1 hour episode season will be helmed by Andrew Dabb (Supernatural), Bronwen Hughes (The Walking Dead, The Journey Is the Destination) will direct the first two episodes.