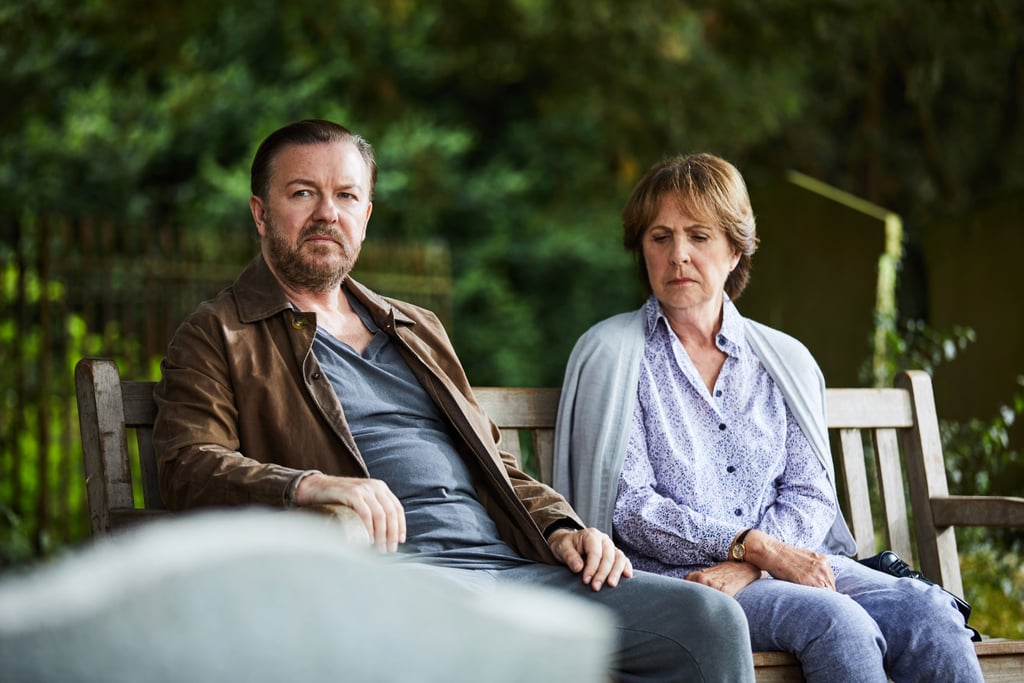 You can't call yourself a true Brit if you haven't seen at least one of Ricky Gervais's hilarious TV shows. From Extras to Derek, The Office, and this year's Netflix hit After Life, the man embodies British humour and no doubt will go down as one of the most prolific English comedians of all time.

Since introducing David Brent to the world in 2001, Ricky Gervais has achieved international fame and recognition. Though many believe he can be quite controversial, he continues to delight dedicated fans with every new creation. With a knack for making us laugh, cry, and cringe, not only does he take the lead in most of his popular TV series, but he also creates, writes, directs, and produces them.

While you kick back, relax, and wait for the second season of After Life, which was confirmed earlier this year, keep reading to catch up on every other series created by the great Ricky Gervais.

Glow Up
Glow Up: Every Makeup Artist Competing on Season 3 of the BBC Reality Show
by Angela Law 20 hours ago