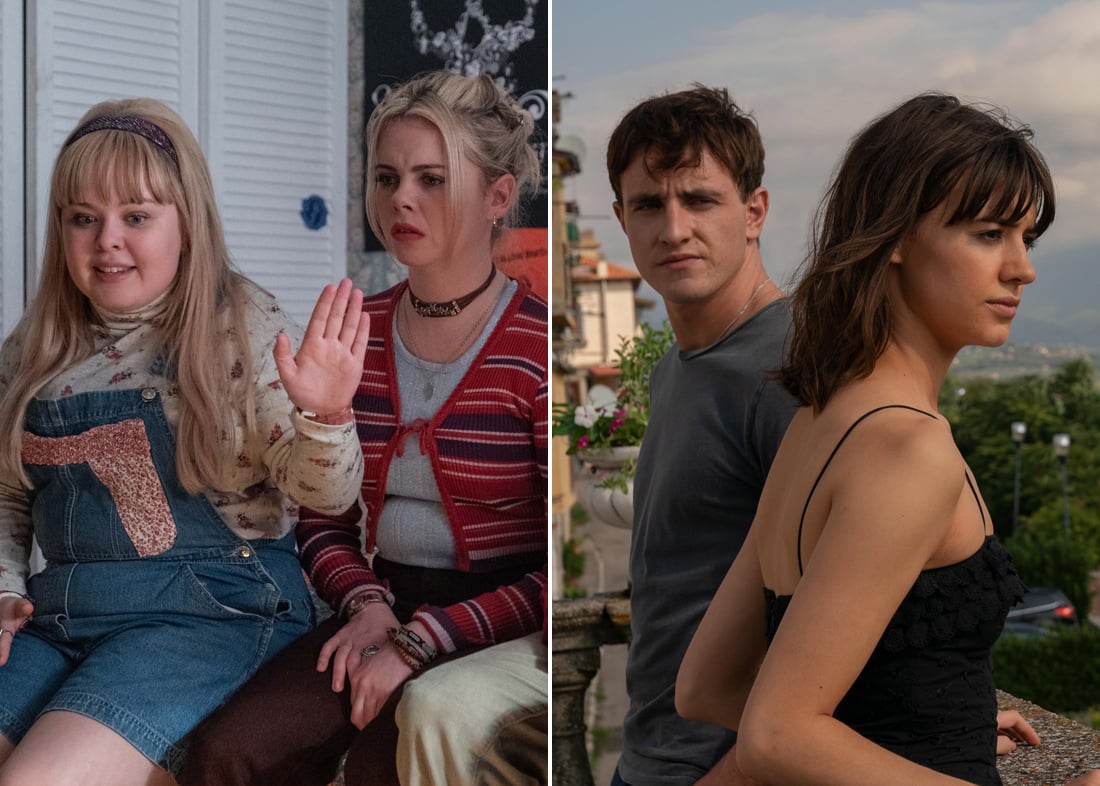 Ireland's national television and radio broadcaster, RTÉ, has teamed up with Comic Relief to raise money for charity, and some of your favourite Irish shows are involved. The event, called RTÉ Does Comedy Relief, will follow the same tune as other Comedy Relief events, with the cream of the comedy and entertainment crop joining forces for a one-off event that will raise money for charity. Generally, these events are live, but with the current COVID-19 pandemic still very much present in the UK and Ireland, it will be broadcast live on TV.

The event will be hosted by stand-up comedian Deirdre O'Kane, singer-songwriter Nicky Byrne, comedian and presenter Jennifer Zamparelli, and TV and radio presenter Eoghan McDermott. The show will also feature a whole host of performances, including those from from Normal People's Paul Mescal and Daisy Edgar-Jones, the cast of Derry Girls, Niall Horan, and so many more.

The show will be broadcast live from RTÉ studios on Friday, 26 June, from 8pm on RTÉ One. All funds raised will be distributed by RTÉ and Comic Relief's charity partner for the event, The Community Foundation For Ireland, which supports causes like the COVID-19 Response Fund, The Women's Fund, and the Social Change Grants Scheme. It's not clear yet on where the event will be available to watch in the UK, but as soon as we know, you will, too.