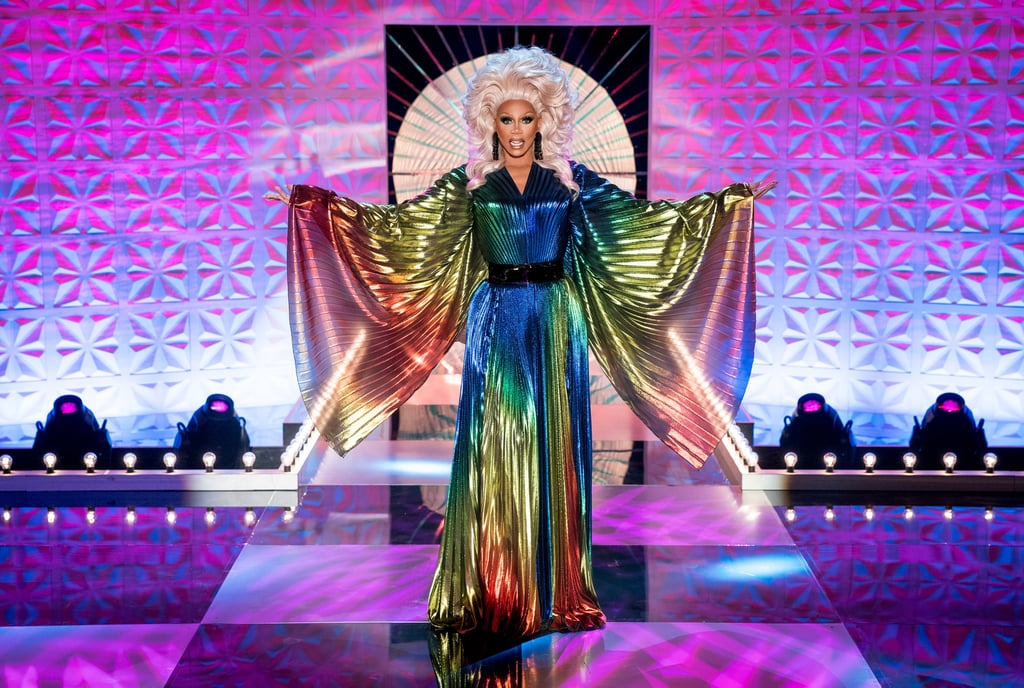 Ready For RuPaul's Drag Race UK to Return? Here's Who to Look Out For

The countdown for season two of RuPaul's Drag Race UK is officially on, and we've never needed it more. The second season of the UK edition, which starts on BBCThree on 14 Jan., comes almost a full year after the first instalment, and the anticipation has been real. The judging panel sees the return of Drag Race royalty Michelle Visage, alongside Graham Norton and Alan Carr, plus a number of celebrity guest judges.

On the topic of the first season, Visage told BBC that "series one was a massive hit because we were waiting it. We were waiting to see whether it was going to be different to the US one, what it would it look like, and whether it would be properly British and show UK drag in a positive light." When asked about her ideal celebrity judge, she revealed "just to let everybody know we have asked Dolly Parton for eleven, twelve, thirteen years." C'mon, Dolly!

One familiar face set to make an appearance is Liz Hurley, you know, the one from The Royals and Gossip Girl? She's not quite Dolly Parton, but we are excited. Joining her and making their Drag Race debuts are supermodel Jourdan Dunn, pop sensation MNEK, Table Manners host Jessie Ware, and everyone's fave presenter: Maya Jama.

After a stellar first season with last year's winner, The Vivienne, and runner-up Divina de Campo, what sort of queen could possibly top it? It's time to find out . . .

Keep reading to discover all of the contestants competing on the second season of RuPaul's Drag Race UK.

British Celebrities
All of Mae Muller's Lyrics are a Total Mood, Check Out Her Best Ones Here
by Navi Ahluwalia 4 hours ago

Netflix
Who Is Claudia Jessie? The Bridgerton Actress Has a Fascinating Past
by Corinne Sullivan 22 hours ago