British Celebrities
A'Whora on That Drag Race Outfit: "This Moment Is All I Could Have Ever Asked For"
by Navi Ahluwalia 6 days ago 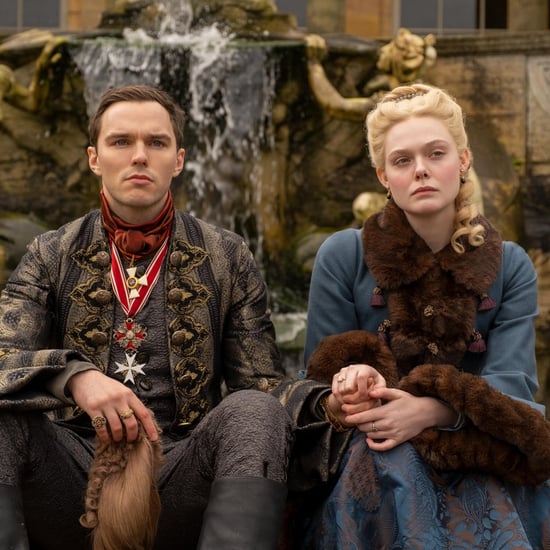 Netflix
The TV Shows You Won’t Want to Miss in 2021, From BBC, ITV, Channel 4, Netflix, and More
by Navi Ahluwalia 5 days ago 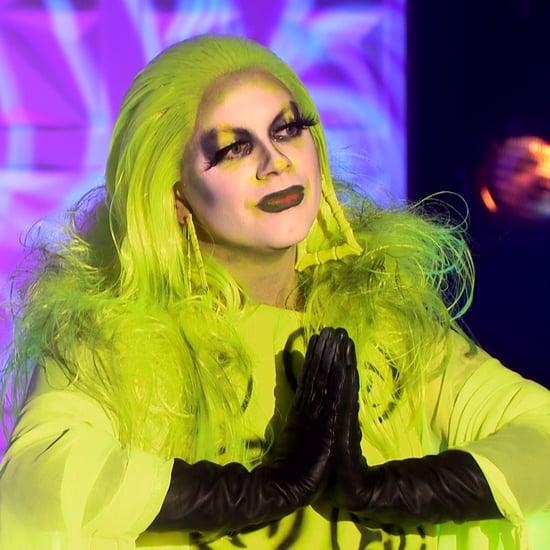 British Celebrities
Ginny Lemon on Leaving RuPaul's Drag Race UK: "I Did It For Me."
by Navi Ahluwalia 3 weeks ago