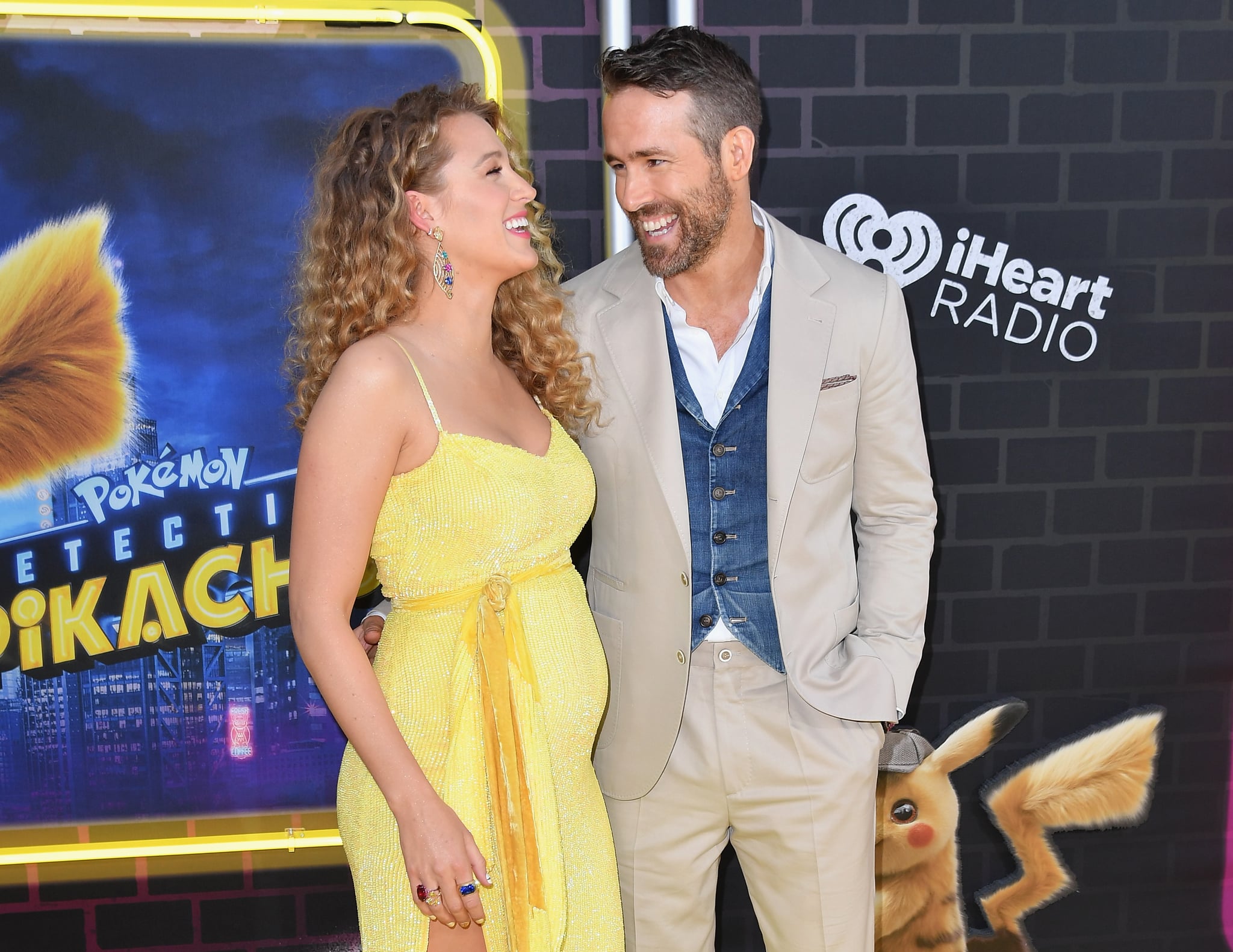 Ryan Reynolds first met Blake Lively on the set of Green Lantern back in 2010, but how familiar is he with Lively's earlier TV roles like Gossip Girl? That's what one fan tried to uncover when they tweeted the actor on Monday night. "I need to know if @VancityReynolds has watched Gossip Girl. i NEED to know," the tweet read. Naturally, Reynolds tweeted a witty response that has us laughing and scratching our heads. "I didn't watch," he wrote. "I drank it through my eyes." Is that Reynolds' way of saying he's not familiar with Manhattan's elite or that is he such a big Serena stan, he practically "consumed" the whole show when he binge-watched it? It seems like that's a secret Reynolds may never tell.

I didn’t watch it. I drank it through my eyes.