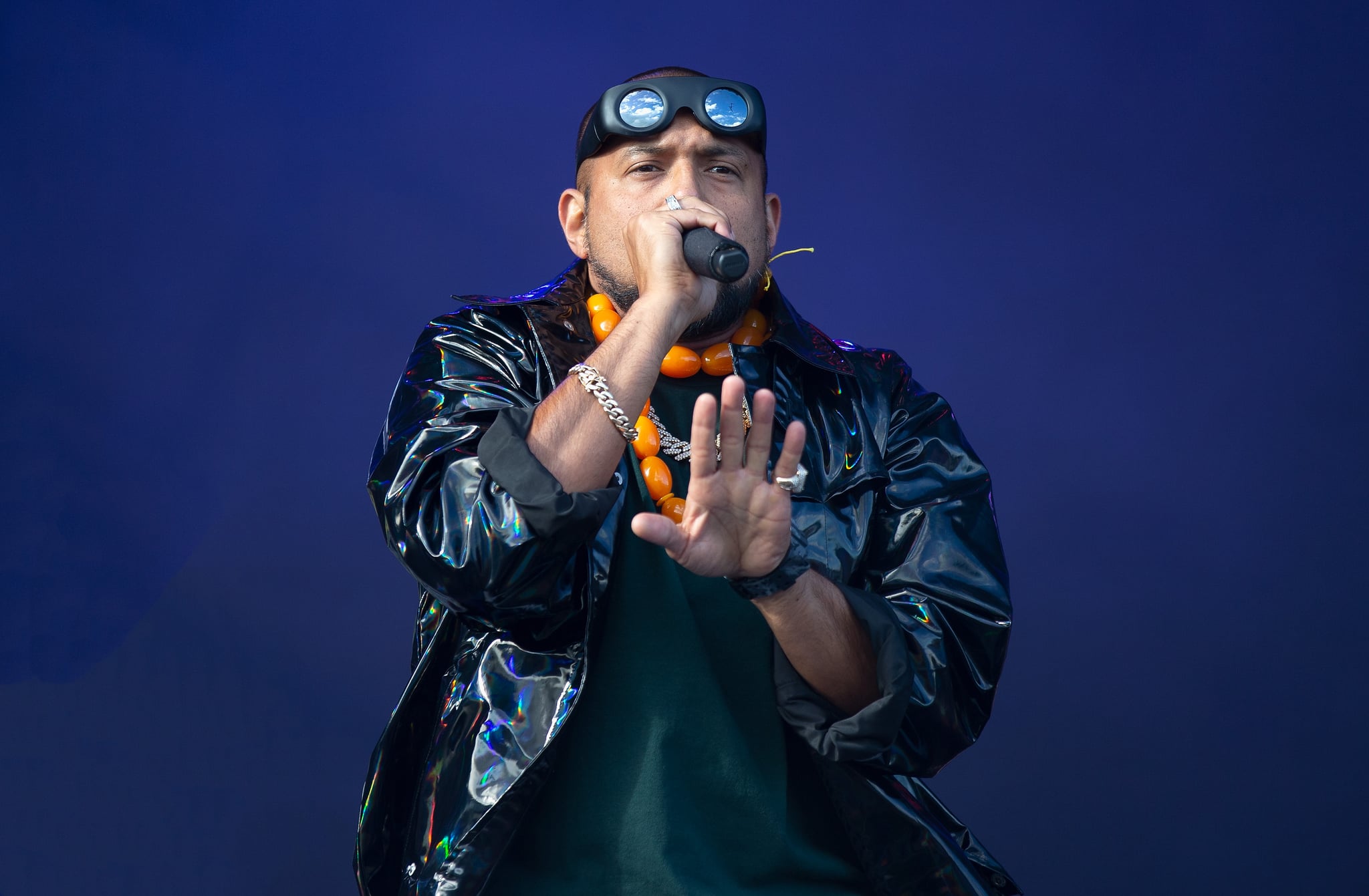 Last Summer, Craig David entered the Love Island villa for one night only, causing all the contestants — ahem, mainly Anton — to immediately lost their minds. And rightfully so. This season they're kicking it up a notch with another international act entering the villa for a huge party. That's right, Sean Paul is heading to South Africa to throw a party, and damn, we wish we were invited.

Yep, actual @duttypaul is heading into the villa to host a party like no other! 👏 And don’t worry… we totally got him to say ‘Jordan and Rebecca’ #LoveIsland pic.twitter.com/YB8SwoSivs

ITV announced the news this morning on Twitter, posting a video of Paul in the Beach Hut who said he's "ready to bring the fire straight to the Love Island crew." That's really all the details we have, but we assume the party will take place in tonight's episode to lift the moods of the islanders following the spicy recoupling that took place last night.