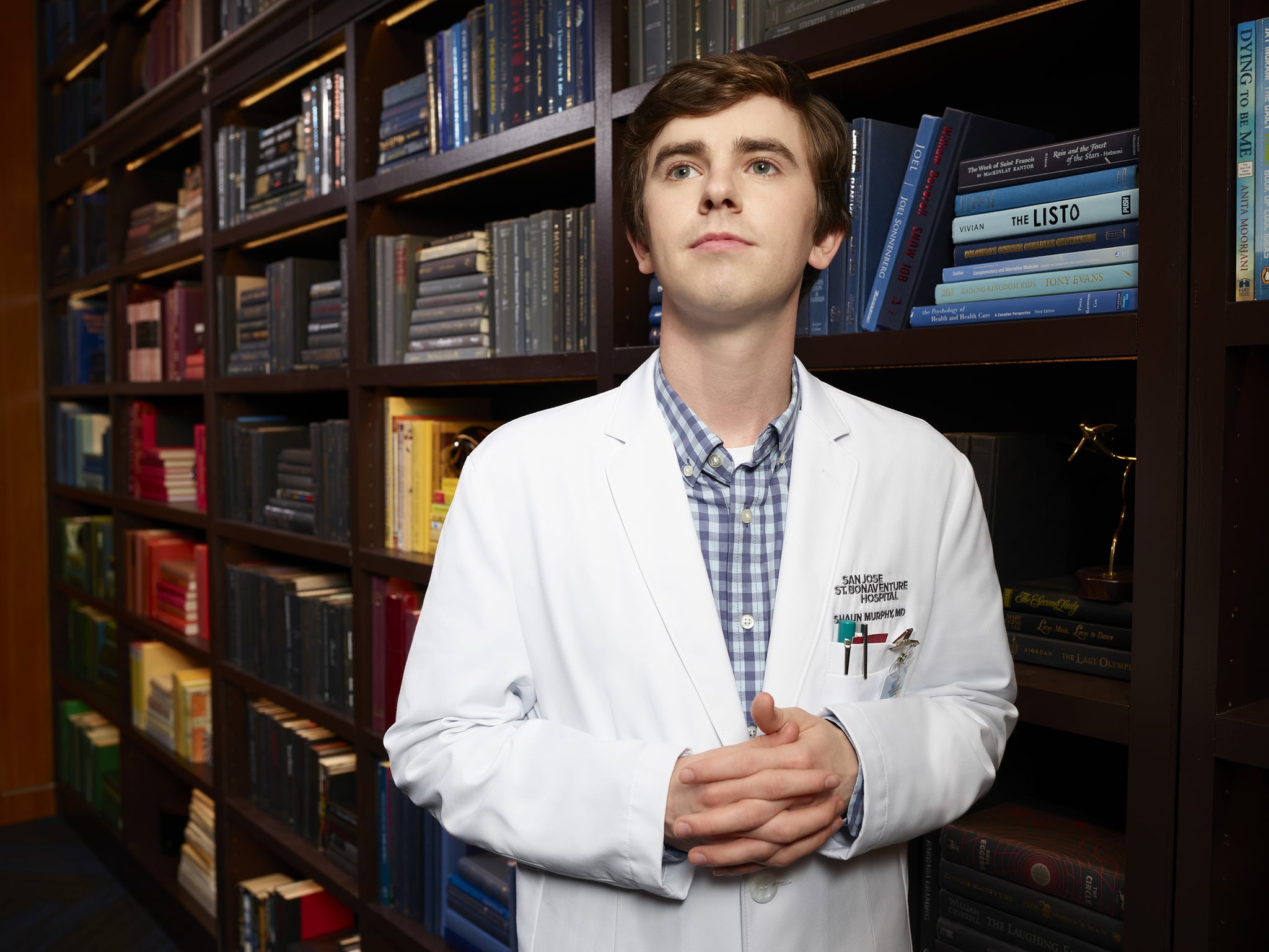 The Good Doctor has even finished its current season three, but we already have another season to look forward to. On Monday, ABC announced that the medical drama has been renewed for season four. The news shouldn't come as a surprise to fans. In addition to the incredibly talented cast, the show always makes us shed a few tears with its emotional storylines, which is why we're in no rush to say goodbye to Shaun Murphy and the rest of the gang anytime soon.

"The Good Doctor has been a cornerstone on Monday nights and is one of those special heartfelt series that fearlessly tackles inclusivity," ABC Entertainment president Karey Burke said. "David Shore's thoughtful storytelling, combined with an incredible cast led by Freddie Highmore's nuanced performance as Dr. Shaun Murphy, are what have made this series a breakout hit over the past three seasons, and I'm excited to see where they take us next."

Though it's unclear when The Good Doctor season four will premiere, if past seasons are any indication, it will be sometime in September 2020. In the meantime, you can tune into the rest of season three on Mondays after The Bachelor.