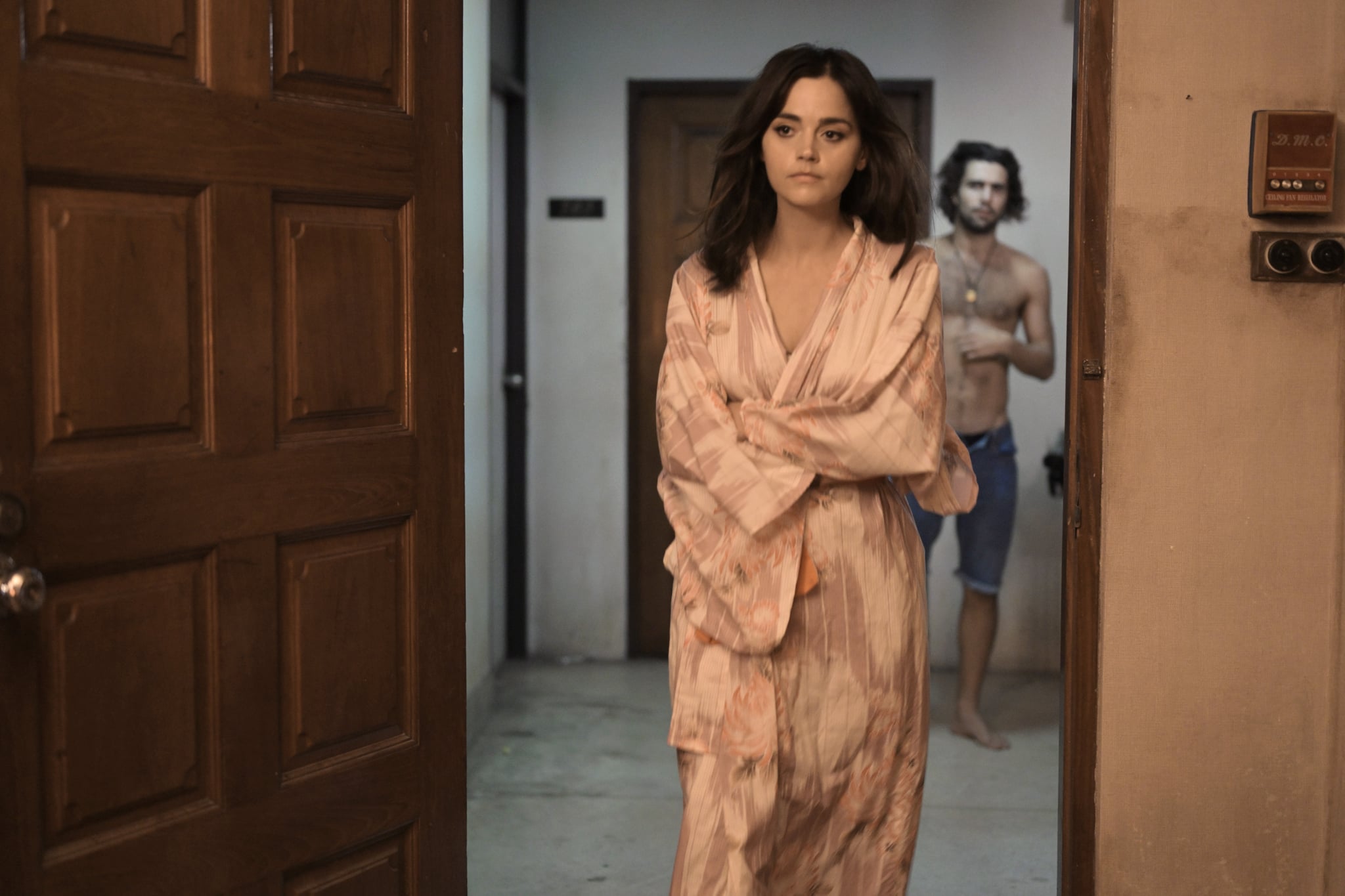 Episode three of The Serpent takes a deep dive into the story of a young travelling Frenchman named Dominique Renelleau (Fabien Frankel), who becomes a captive of Charles Sobhraj (Tahar Rahim) in Thailand and narrowly escapes the serial killer's clutches. Did such a Dominique exist in real life, and if so, did he manage to leave Sobhraj? The answer to both questions is a resounding yes.

In the third episode of the limited series, Sobhraj takes in the traveller and slowly poisons him. Eventually, Renelleau realises that he's being poisoned after Coco the monkey dies drinking the "medicine" that Sobhraj and his girlfriend Marie-Andrée Leclerc (Jenna Coleman) give him. When he expresses a desire to leave, Sobhraj retrieves Renelleau's passport, which now has a picture of Sobhraj's face on it. Along with other threats, he also reminds Renelleau, who's now short on money on top of being severely ill, that his visa has expired because he was too sick to renew it. Eventually, with Nadine and Remi's help, Renelleau escapes by the skin of his teeth and returns to France safely.

In real life, Renelleau had been travelling in Asia when he came across Sobhraj. Sobhraj poisoned and nursed Renelleau back to health, making the young traveller believe that he had been suffering from dysentery. The actual Nadine (Mathilde Warnier) and Remi (Grégoire Isvarine) helped him leave by lending him money to get back home.

Understandably, Renelleau has been very private about his life, but we do know a few things about his whereabouts today. The end credits of The Serpent reveal what happened to the people depicted on the show. We learn that Renelleau still lives in his hometown in France. We also discover that he is married, has grown-up children, and remains an avid traveller despite his terrifying encounter with Sobhraj.