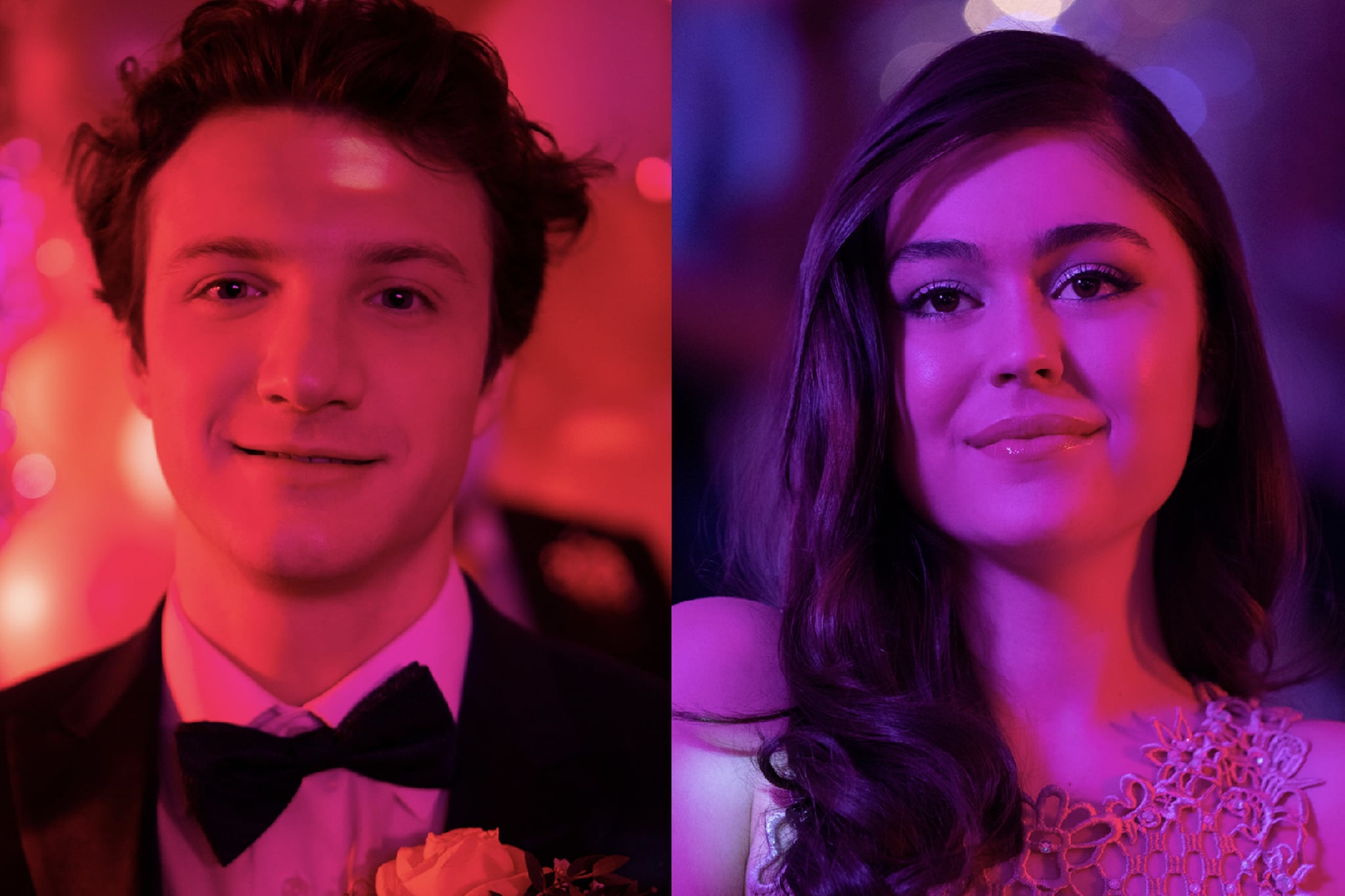 Sex remains to be a taboo conversation no matter one's age: the stigma alone can be psychologically and physically harmful. Luckily for us, Hulu's new movie Sex Appeal has no shame when it comes to the topic. In particular, virgin teenager Avery (Mika Abdalla) is bold when it comes to asking questions of her peers and asking for what she wants from her partners. Abdalla stars opposite Jake Short, who plays the friends-with-benefits character Larson. Together, they spoke with POPSUGAR about the show's premise and how it can empower teens.

"[The movie] breaks down the barrier of it being a taboo to talk about sex. Avery is very comfortable talking about sex to every — I mean, not really her parents — but she talks about it. It's not a taboo thing; it's never a thing where like, 'Avery, you're not allowed to have sex,'" Abdalla shared. "But I think it also does a really good job of showing that who you have sex with, especially the first time, can change your experience." Short similarly added: "And I think you said well too with, there's absolutely no layer of shame. It's all about the freedom of exploration and getting to know yourself, especially in an intimate scenario, and being willing to talk about it. I think that's very, very valuable for anyone who watches a film, whether they're a teenager or not."

"I also hope that it just provides specifically young women with information on how to have safe sex, where to get your information on sex, and what is important in a partner."

The sex-positive message is also easily digestible because it's a comedy and leans into the idea that yes, this can be awkward. "It feels very easy and fluid and comfortable," Abdalla said, adding that it would be good to watch with friends. "I think it's funny and I hope that people laugh and enjoy it and have a good time and don't get too caught up in the underlying drama of the story of what happens to Avery and whatever."

Generally speaking, conversations about women's pleasure are sidelined in coming-of-age films. Abdalla and Short both discussed how Sex Appeal goes full-throttle into centreing women. "I don't think a lot of movies have a women's perspective of approaching their own sexuality, and I think it comes from a very male-dominated [industry]. . . This is refreshing and sweet," Short said. Abdalla added, "I also hope that it just provides specifically young women with information on how to have safe sex, where to get your information on sex, and what is important in a partner . . . and what is important in a sexual experience in terms of what you enjoy and where you are and who you're with." The hilarious, yet informative Sex Appeal hits Hulu on Jan. 14.