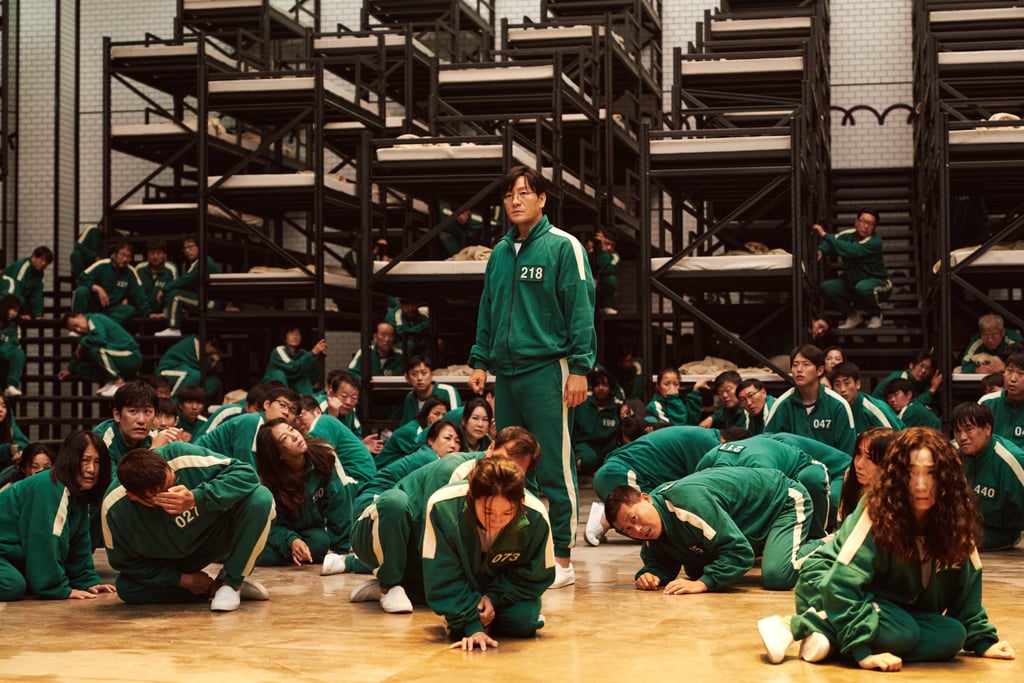 Still Not Over Squid Game? Here Are 10 Shows That Are Just as Thrilling

By now, just about everybody has seen Squid Game. The nine-episode series, which has amassed 111 million viewers since its premiere, revolves around 456 debt-ridden people who participate in deadly games for a hefty cash prize. While the battle-royal format has been seen in various media, like the 2000 Japanese film Battle Royale and the Hunger Games book and movie franchise, what makes Squid Game unique is that participants compete in a variety of children's games. From Red Light, Green Light, to the dalgona-candy challenge, these once-innocent games from childhood take on a sinister vibe in the show.

If you loved the exhilarating competitive action of Squid Game, there are plenty of shows available on a variety of streaming platforms that are similar to this Netflix original. While some of these shows are straight-up deadly arena battles with a cash prize, others on this list also touch on wealth, poverty, and the complexity of human nature — themes that are prevalent in Squid Game. While you wait to hear whether or not there will be a second season of Squid Game, check out the gallery for 12 equally thrilling shows to watch until then.