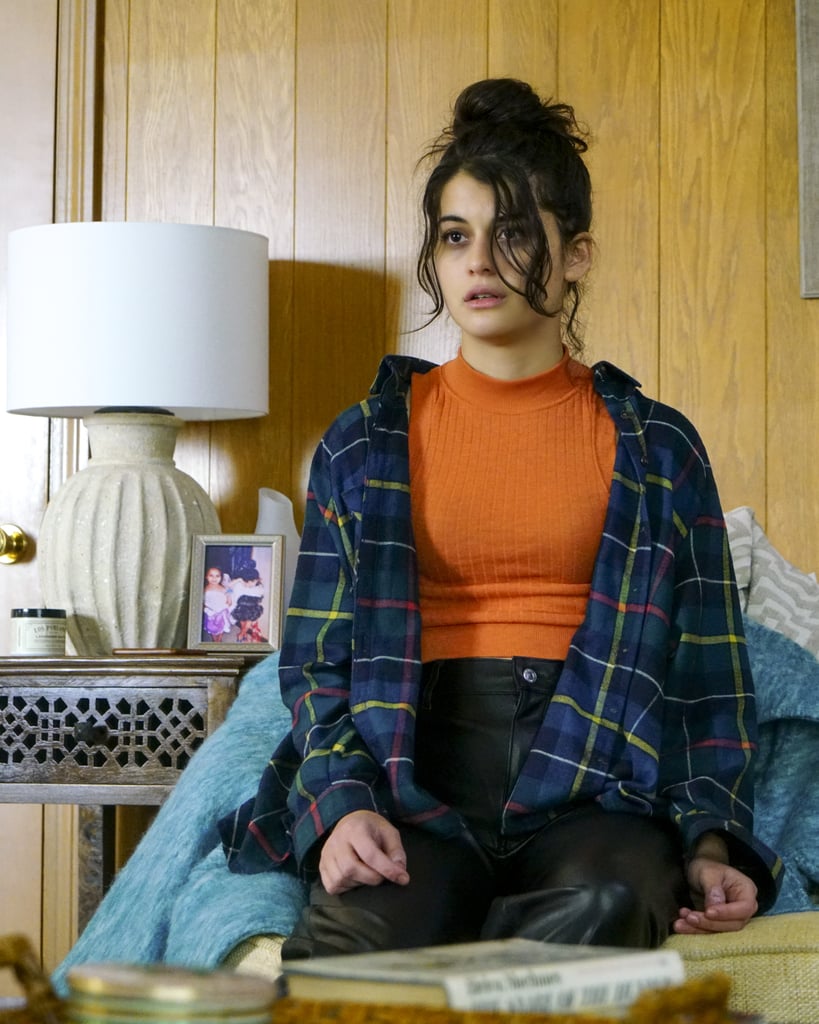 Looking For a New Show to Watch? You Need to Check Out Single Drunk Female

Freeform is kicking off 2022 with a brand-new comedy series! Starring Sofia Black-D'Elia, Single Drunk Female follows 20-something Samantha as she struggles to maintain her sobriety and avoid jail time following a public flame-out at a New York media company. As a result, Samantha moves back home to Boston with her overbearing mother, Carol (Ally Sheedy), and gets a job at a local grocery store in an attempt to restart her life. However, that's easier said than done.

While in Boston, Samantha is constantly being triggered to drink again as she's confronted with parts of her old life, including an unexpected run-in with her former best friend who is now dating her ex. With all this drama in her life, Samantha must learn how to let go of the best and be her best self. But can she do it? Guess we'll just have to wait and see when Single Drunk Female premieres on Freeform later this month.