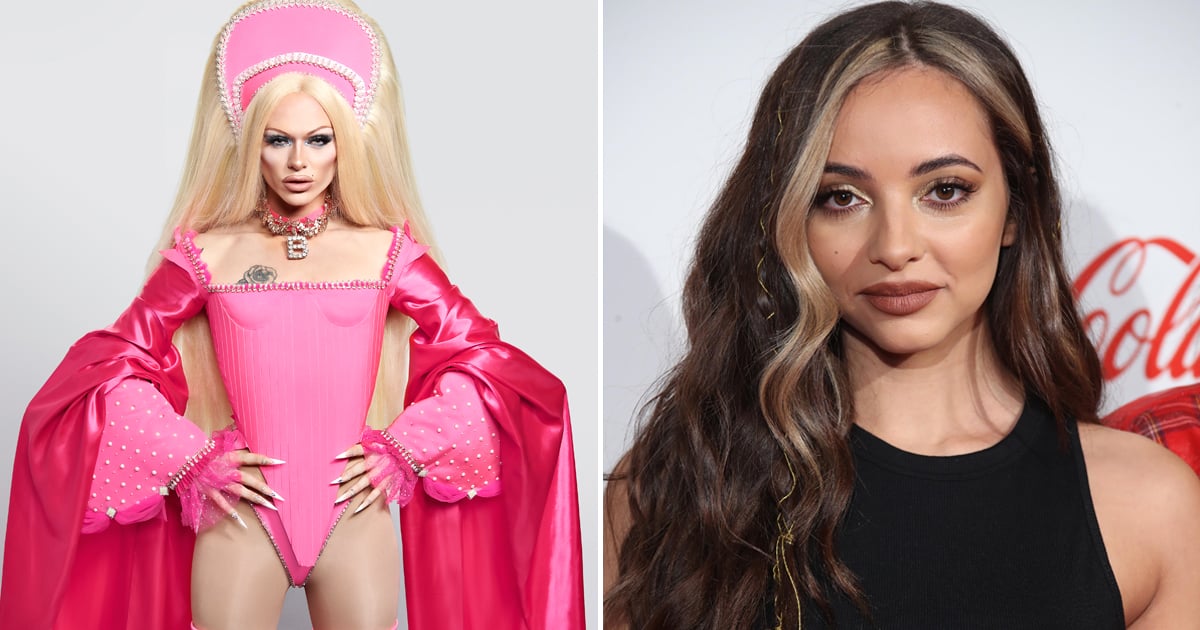 Best known for their famed wild nights out in London, the UK's biggest LGBTQ+ collective, Sink the Pink, is going digital and launching a brand new web series. Founded back in 2008 as a response to "too many bland and non-inclusive nights out", the collective seeks to consistently challenge the status quo and put on events dedicated to self expression, diversity, and creative freedom. Their new virtual series, titled Pop Tarts, takes place over eight weeks and sees an assortment of Sink the Pink drag queens interview pop sensations like Kate Nash, Sophie Ellis-Bextor, Charlotte Church, and Spice Girl Melanie C in a way like never before. Fans will have the opportunity to send in their burning questions via Instagram, too, so the time to speak to Mel C about *those* Spice Girls' outfits is now.

Alongside Sink the Pink's regular line up of queens, the series will feature RuPaul's Drag Race UK contestant Bimini Bon Boulash (who is still in the competition), from the current series. She'll take to the (Instagram) stage on 31 March to speak to none other than Little Mix star Jade Thirlwall, and already we're beyond excited.

Taking place every Wednesday at 7.30 p.m., the series kicks off tonight, 10 Feb., on Instagram with host Tete Bang and music icon Charlotte Church. Check out the full lineup ahead. 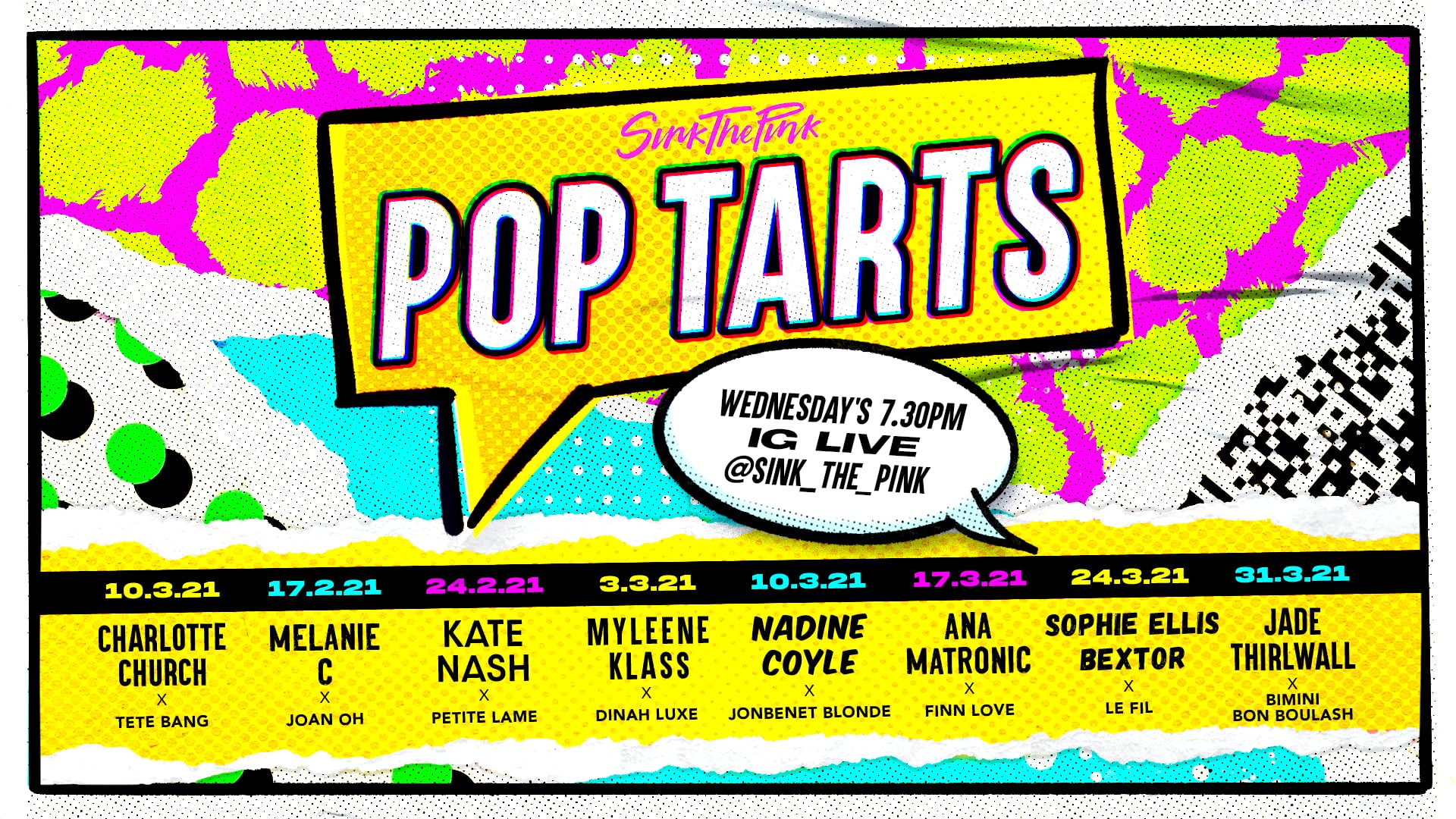