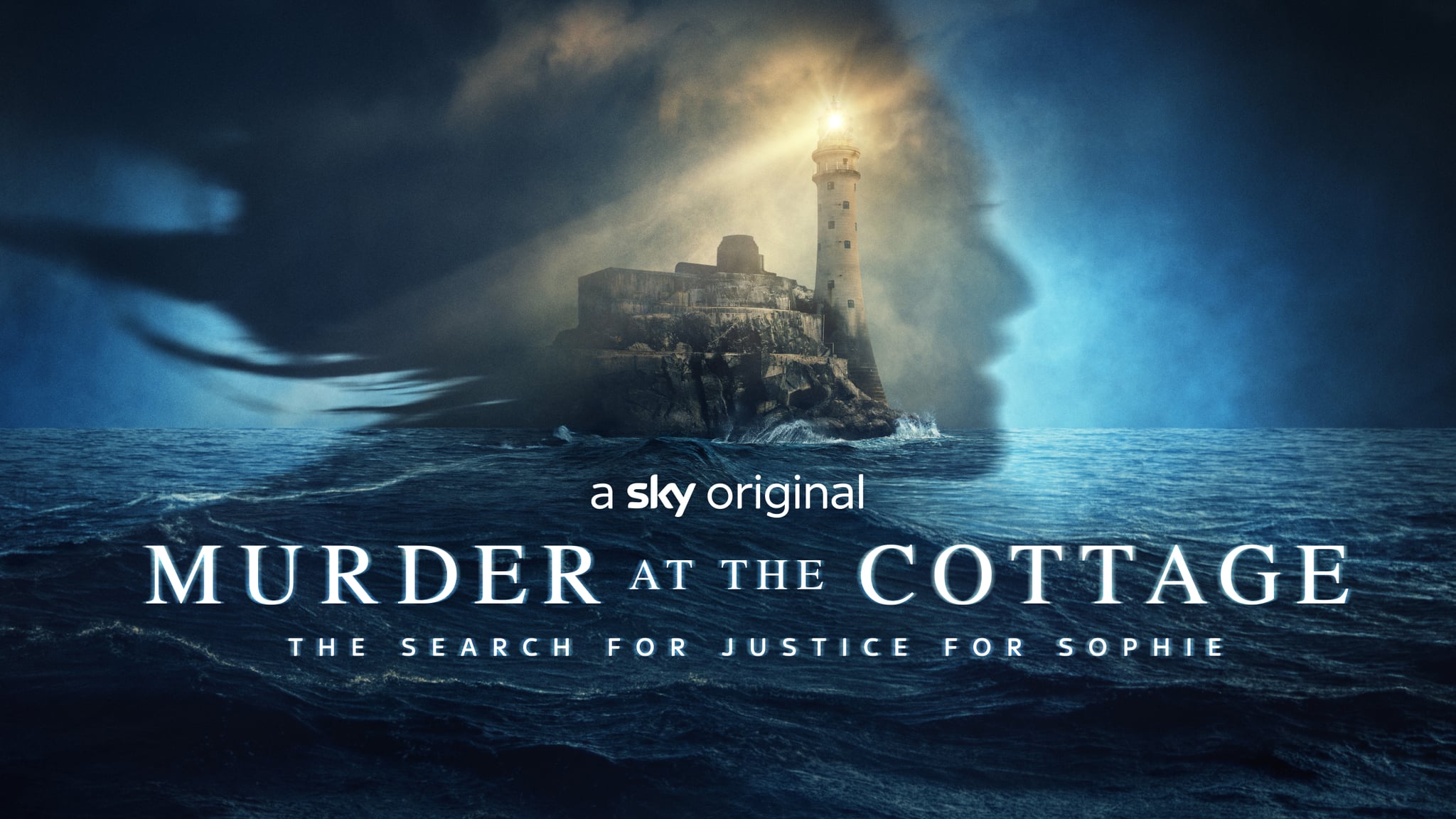 Sky Crime has released a new teaser trailer for its upcoming crime series, Murder at the Cottage: The Search For Justice For Sophie, and it looks epic. The five-part series follows the story of Sophie Toscan du Plantier, a French television producer who was murdered in Ireland during a holiday to Schull, West Cork.

Based on a true story, the series focuses on the murder of du Plantier, who, after passing, has been haunting the public for almost 25 years. A key suspect, an English journalist named Ian Bailey, is one of the main characters and happened to be the first reporter on the scene of the crime. Bailey was arrested following a number of eyewitness reports, but soon after was released due to a lack of reliable evidence.

A full trailer has yet to be released by Sky, and we don't have an air date confirmed yet, but what we do have is a sneak peek in the form of a teaser. While it doesn't give much of the story away, the chilling words "people want the answers, people want conclusions" that you can hear whilst watching gives us a taste of what's to come.

Watch the teaser for Murder at the Cottage: The Search For Justice For Sophie ahead.