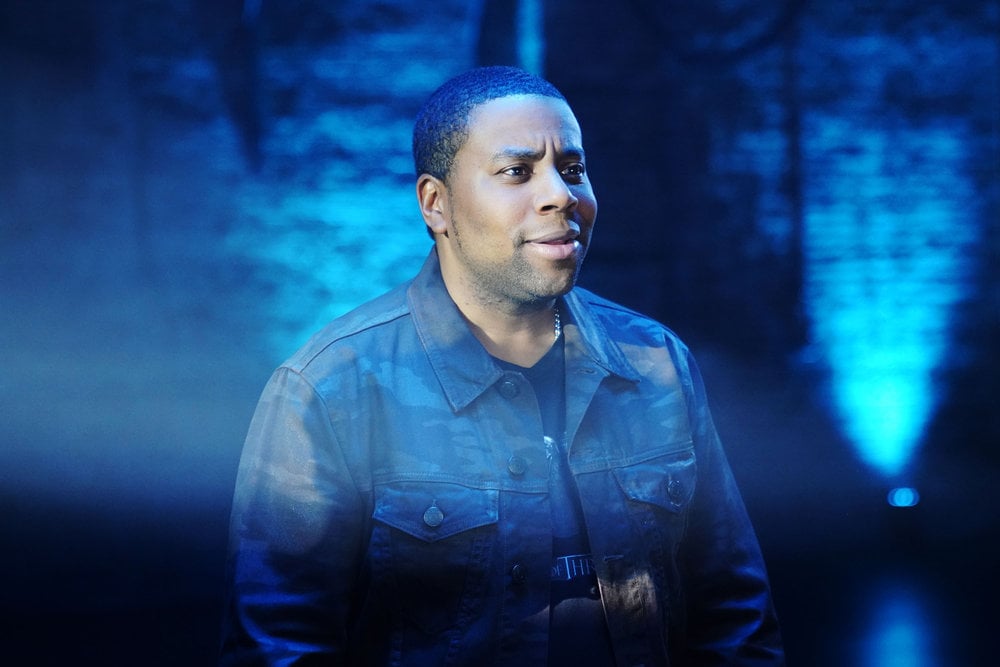 For over 45 years, Saturday Night Live has launched the careers of countless comedians. But who are the longest running SNL cast members? It probably won't surprise you that some of the most recognisable names to come out of SNL are also among the longest running, and many of them have gone on to have top-notch careers (and even occasionally return to the show for guest appearances or even hosting gigs). The crown for longest-running cast member actually just passed in 2017 — see who holds the title now, who held it before then, and which other SNL cast members have been with the show for the longest in our roundup of the top 10 longest-running SNL funny people of all time.