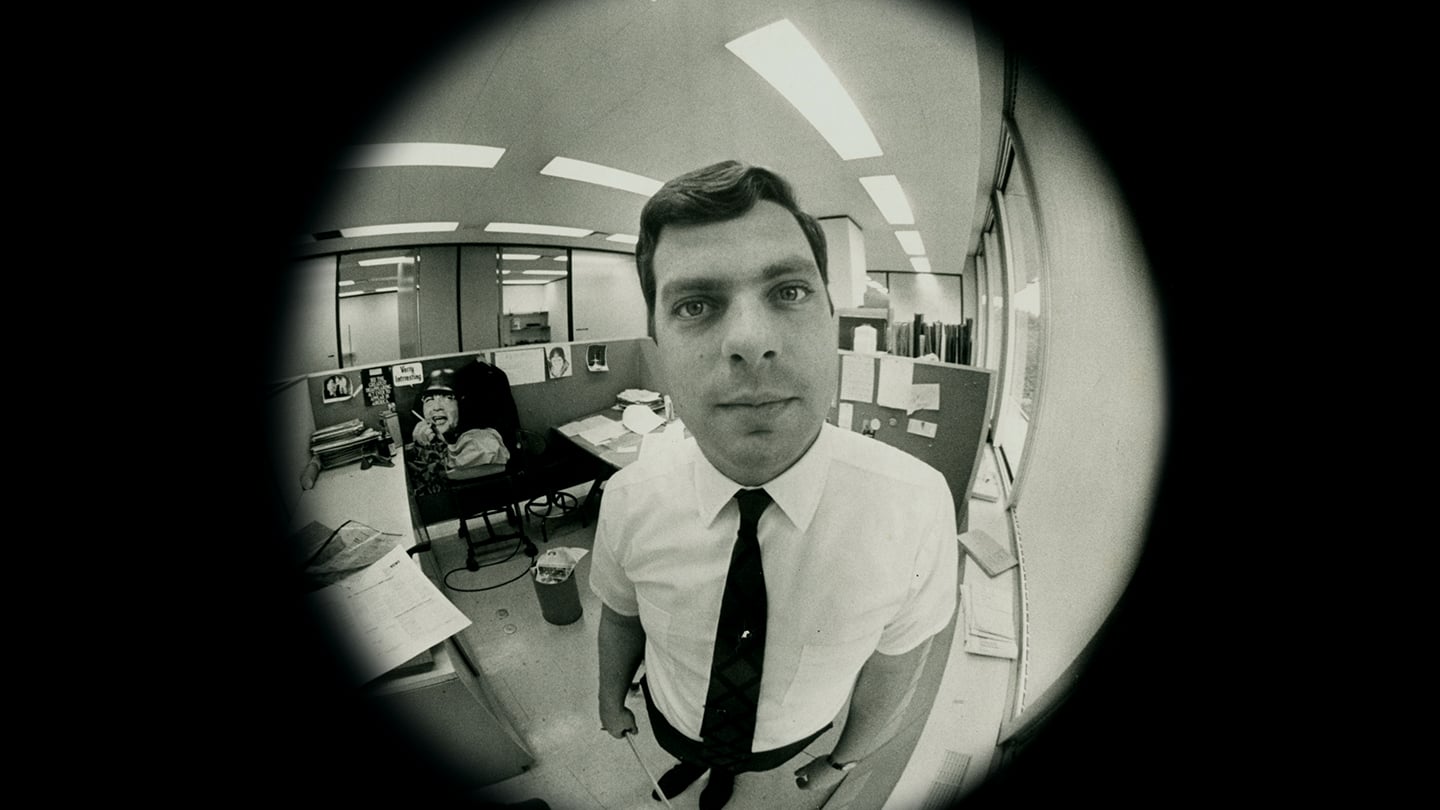 The new Netflix true-crime docuseries The Sons of Sam: A Descent Into Darkness draws heavily from the works of investigative journalist Maury Terry. Terry didn't believe that convicted serial killer David Berkowitz, the notorious "Son of Sam" killer, acted alone, despite the official narrative given to the press. From 1976 to 1977, a shooter — or shooters — injured seven and killed six people in New York City with a .44 caliber gun. The docuseries presents the story through Terry's own words, as he spent his career going down multiple rabbit holes to connect Berkowitz to a widespread satanic cult. But who's the narrator of the story? The documentary's narrator isn't exactly a neutral and omnipresent one. It's Oscar nominee Paul Giamatti as Terry, and he's drawing from an adapted version of Terry's book, The Ultimate Evil, as well as other records.

At the beginning of the docuseries, director Joshua Zeman explains that he received three boxes of research from Terry in 2017. Terry actually died in 2015 from heart disease but had accumulated extensive research on the Son of Sam case before his death. Zeman is an established true-crime documentarian, known for his work on Cropsey and The Killing Season. Zeman and Terry were actually friends before the investigative journalist passed away. The director had been interested in this case for 10 years, diving more deeply into it while working on Cropsey.

Though he initially dismissed Terry's theory as "satanic panic," Zeman became intrigued when he heard that detectives and journalists also put credibility on the theory that Berkowitz didn't act alone. In an interview with Rolling Stone, Zeman said that he had met up with Terry and that Terry actually wanted him to do a documentary on his multiple gunmen and cult theories. The director wasn't interested at first, but he did become curious about Terry himself. If you watch the Netflix docuseries, you'll see that it becomes a character study of Terry and a cautionary tale about falling down rabbit holes in the true-crime world.

Although Terry had well-researched evidence, he often hit dead ends and became labeled as a conspiracy theorist by the NYPD and the general public. The Sons of Sam is sympathetic to Terry's endeavours, however. In the docuseries, Giamatti's voiceover and interviews of Terry's loved ones give him the air of a tireless reporter seeking out the truth for a greater sense of justice.