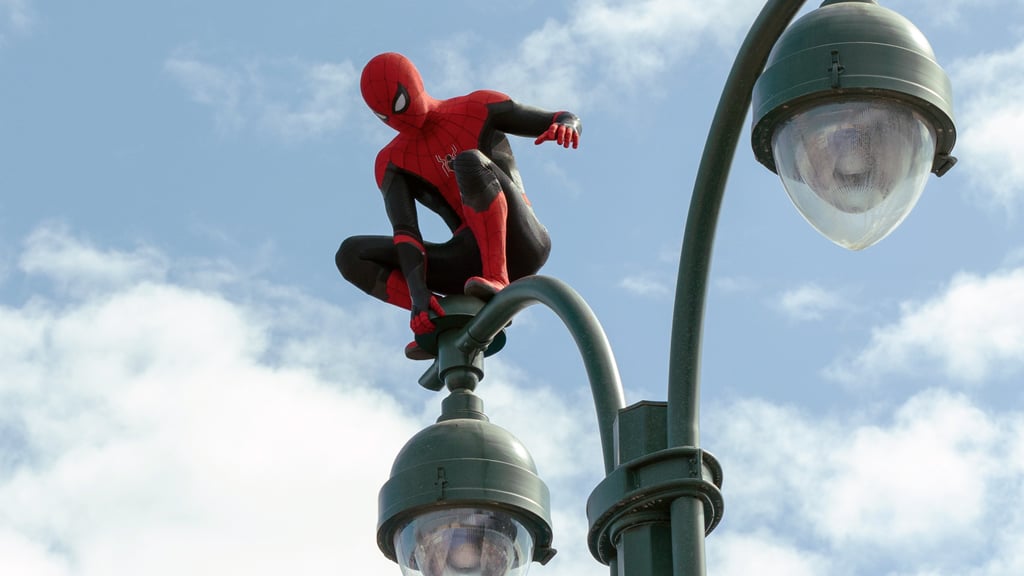 If You're Confused By These 6 Spider-Man: No Way Home Plot Holes, Raise Your Hand

After months and months of waiting and speculating, Spider-Man: No Way Home is finally here! The third movie to feature Tom Holland as the web-slinging superhero Peter Parker has plenty of twists and turns, as well as a cast filled with familiar faces and references to past movies. As Marvel moves deeper into the multiverse, No Way Home takes the opportunity to throw it back to some beloved villains of Spider-Man past, with the iconic villains faced by Tobey Maguire and Andrew Garfield's iterations of Spidey making their way into the MCU, courtesy of Dr. Strange's botched spell. It's up to this version of Peter (plus a few friends and unexpected allies) to put things right before the multiverse shatters.

As you might guess from that description, No Way Home has the most complicated plot of the three MCU Spider-Man franchise so far. In a movie with so many twists, there are bound to be a few minor plot holes or lingering questions. These are the plot holes we're still pondering after No Way Home — but beware, major spoilers ahead!