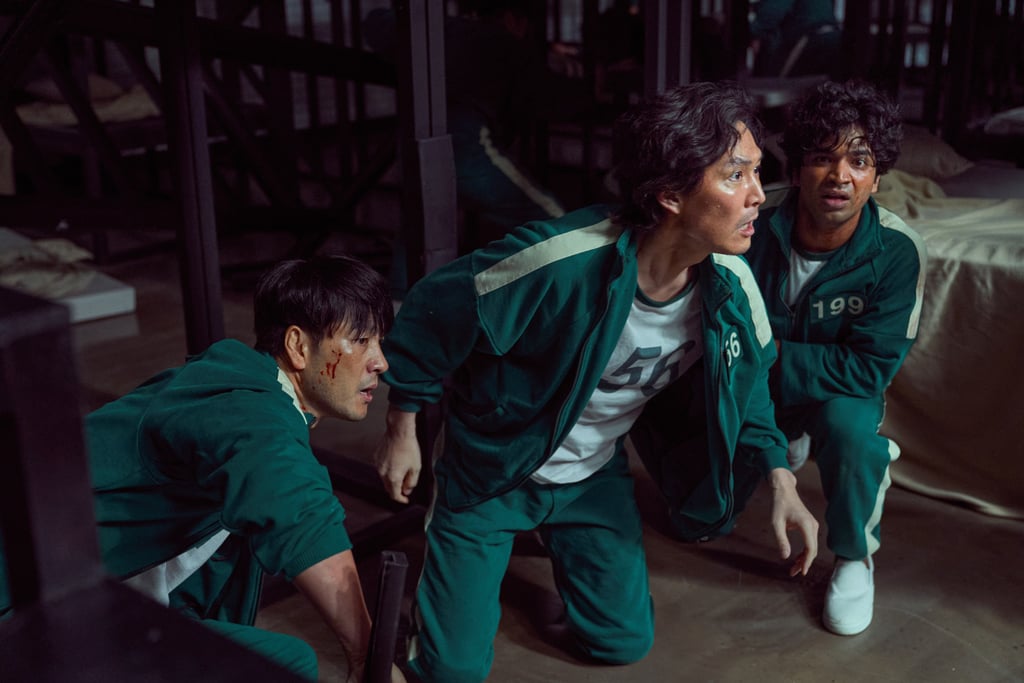 The Squid Game Cast Are Beyond Talented, and Their Other Film and TV Roles Prove It

There's no doubt about it: Squid Game is Netflix's biggest series of all time, attracting 111 million viewers globally since its Sept. 17 release. Apart from its thrilling, action-packed storyline, one of the things that made the show so successful is its talented cast, which includes well-known actors like Lee Jung-jae (Seong Gi-hun), Park Hae-soo (Cho Sang-woo), and Wi Ha-joon (Hwang Jun-ho), whose resumes all include countless hit series and movies. Newcomer Jung Ho-yeon (Kang Sae-byeok) is also part of the brilliant ensemble, as well as actors O Yeong-su (Oh Il-nam), Heo Sung-tae (Jang Deok-su), Anupam Tripathi (Abdul Ali), and Kim Joo-ryoung (Han Mi-nyeo).

If you fell in love with the Squid Game cast and want to see more of them (because you've already binge-watched all of their interviews on YouTube like me), keep reading to learn more about what other roles the actors are known for.