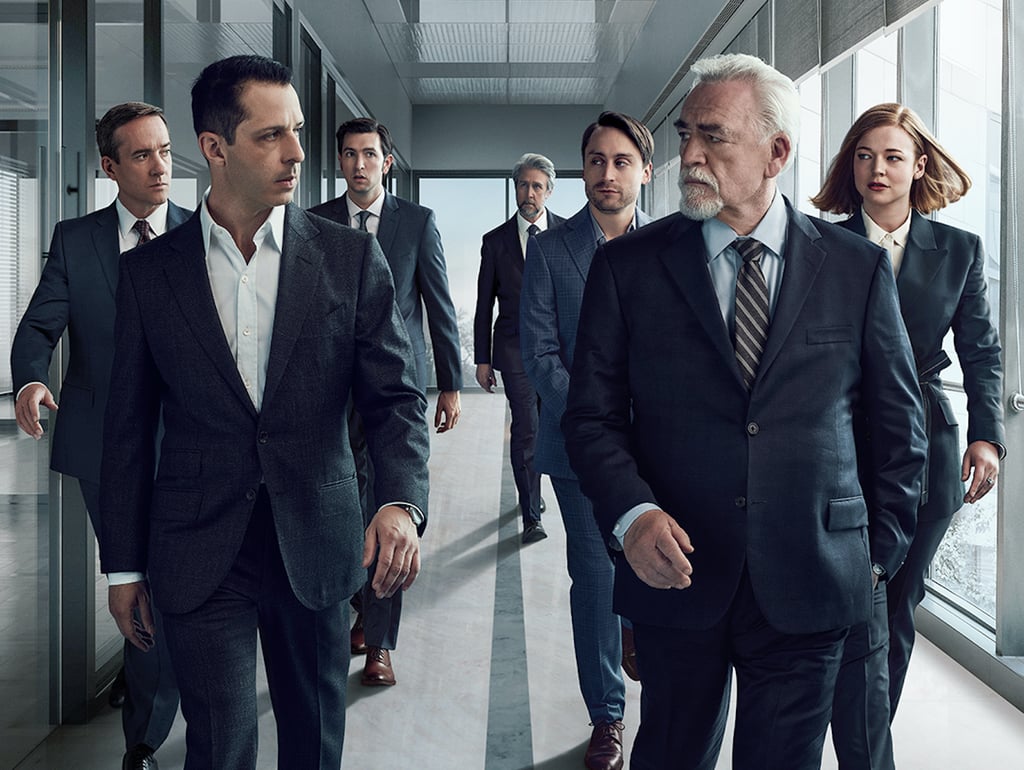 The last season of Succession ended with a major twist. Kendall rebelled against his father, Logan Roy, when he publicly aired Waystar-Royco's dirty laundry in a press conference instead of taking the fall for him. A power move if I ever saw one. Season 3 finds Logan on the defencive, stuck between a rock and a hard place, and once again, we're left wondering who will come out on top running Waystar Royco when the dust settles.

Succession is a constant game of chess with fault lines constantly being drawn, alliances being made, and backs being stabbed. The power rankings constantly shift from week to week. Will one of the Roy children end up as the CEO of Waystar Royco, or someone else in Logan's inner circle of allies? It's a little hard to tell this early in the game (the show was just renewed for a fourth season), but we've got some theories ahead.