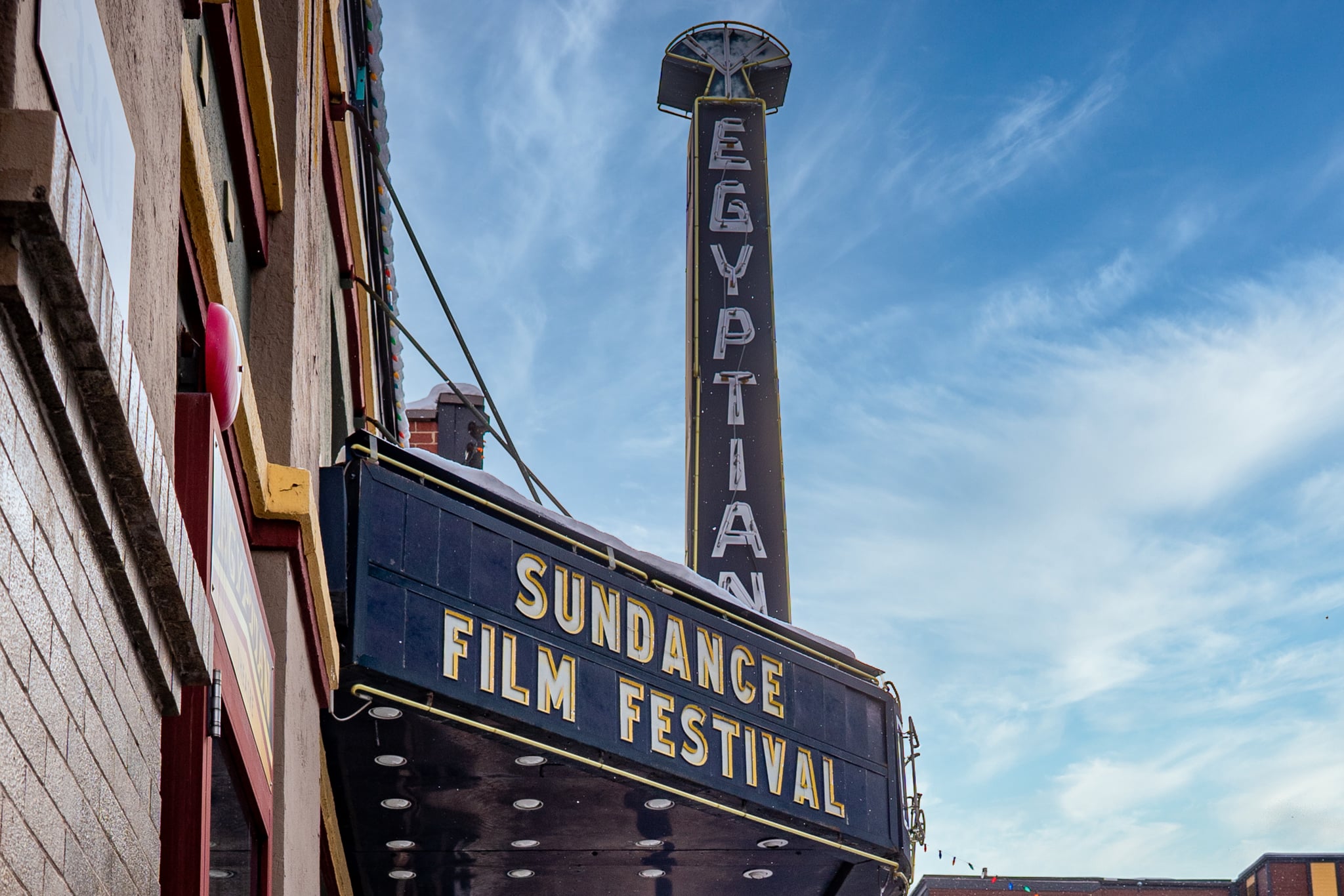 Due to COVID-19, the Sundance Film Festival went virtual to uphold the festival's purpose while keeping both artists and audience members alike safe. Not only did the festival have to make changes to accommodate "the new normal," but many of the films and shorts were forced to reconcile how they'd always done things as production came to a halt in 2020. Even though COVID-19 wasn't at the heart of the art on display at the festival, its mark was clear.

Of the eight films I watched — including The Blazing World, Censor, Cryptozoo, John and the Hole, On the Count of Three, Passing, Eight For Silver, and Prisoners of the Ghostland — they all dealt with some form of loss, depression, or grief. While I may be projecting my own emotions and feelings onto the films, these weren't the only movies at the festival to deal with the same topics. There was CODA, which follows 17-year-old Ruby who is struggling between deciding to follow her dreams or stay with her family; Mass, which brings together two sets of grieving parents in the aftermath of a school shooting; One For the Road, which features two friends brought together after one learns they have terminal cancer; and Land, which sees Robin Wright as a woman going through self-imposed isolation to deal with her grief.

"Whatever the reason, Sundance 2021 feels like an outlet for whatever catharsis the film industry needed to make it through a hellacious year."

These are only a portion of the 72 features, 50 shorts, four Indie Series, and 14 New Frontier Projects that premiered this year. It could be a coincidence that these were the festival picks, but then again, maybe it was purposeful on the part of the selection committee to have the festival more accurately represent what the industry had gone through as a whole. Even still, it could've been the way the filmmakers dealt with the trauma they faced while dealing with COVID-19, whether that was the loss of a loved one, a dream job, or a semblance of normalcy. Whatever the reason, it felt like Sundance 2021 was an outlet for whatever catharsis the film industry needed to make it through a hellacious year.