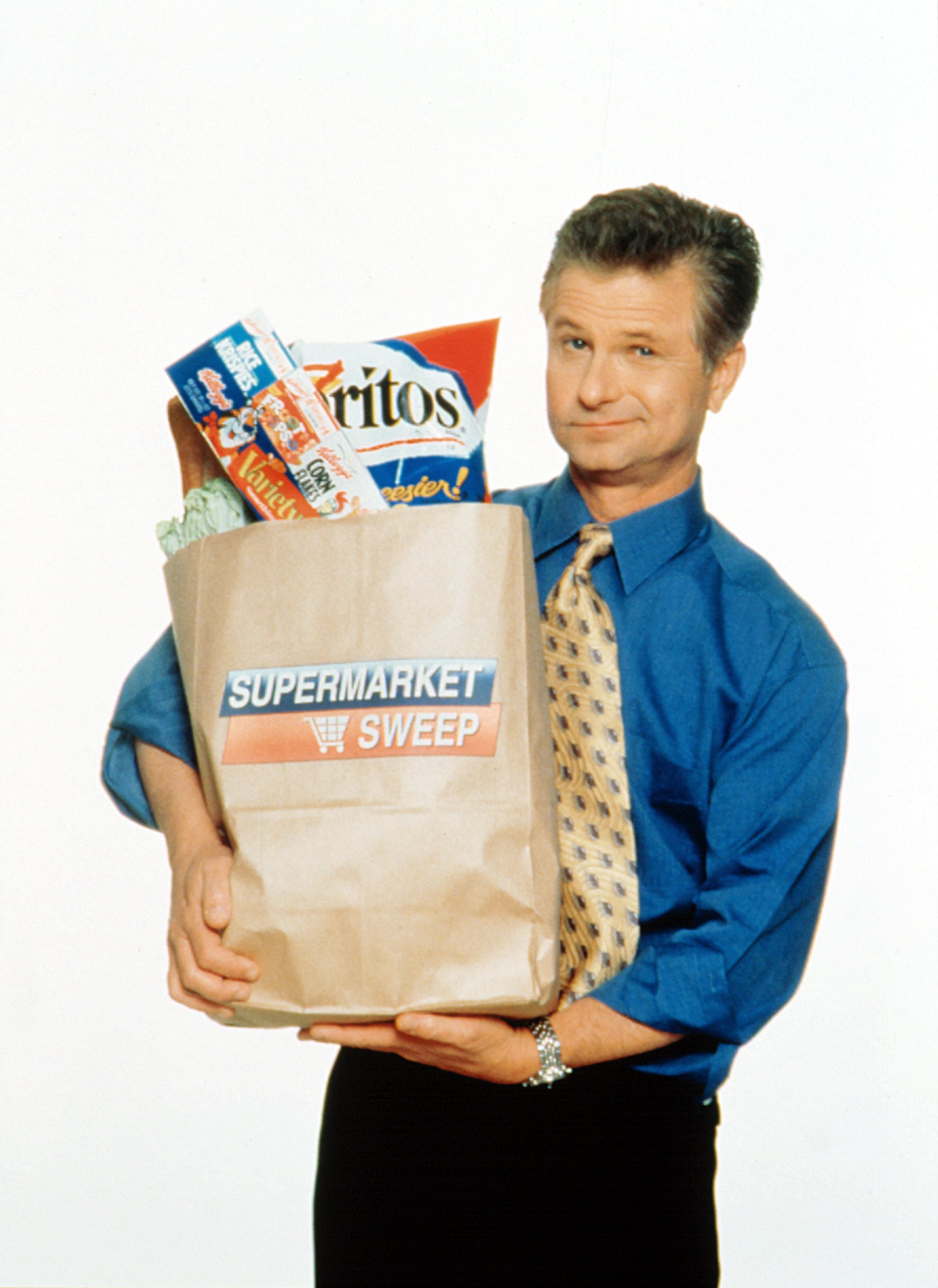 In news we didn't know we desperately needed, Supermarket Sweep has hit Netflix. In early July, the streaming platform announced that it had added a random assortment of episodes from the 1990s and 2000s. "I don't know who needs to hear this but 15 episodes of the iconic Supermarket Sweep are now on Netflix in The US," Netflix said in a tweet that we did indeed needed to hear.

The iconic show that managed to turn grocery shopping into a competitive sport originally aired on ABC from 1965 to 1967 before being revived by Lifetime in the 1990s, and then Pax TV — now Ion Television — in the early 2000s. For those who've yet to bear witness to the great televised game show, Supermarket Sweep basically has contestants frantically zooming through supermarket aisles in search of various, very specific items, and the fashion is often incredible.

I don't know who needs to hear this but 15 episodes of the iconic Supermarket Sweep are now on Netflix in The US pic.twitter.com/qrHKW56Zta

Earlier this year, it was actually announced that Leslie Jones would take over David Ruprecht's longtime post and host a reboot of the show on ABC. "I've always dreamed of being on Supermarket Sweep," Jones said in a statement. "Seriously, I tried out for the show years ago; and after getting turned away, I knew I'd have to take matters into my own hands."

In addition to the upcoming reboot and episodes now streaming on Netflix, it's worth noting that 40 Supermarket Sweep episodes are also currently available on Amazon Prime Video — so there are plenty of options for those of us who live for the thrill of a shopping cart perilously careening past a frozen food section.