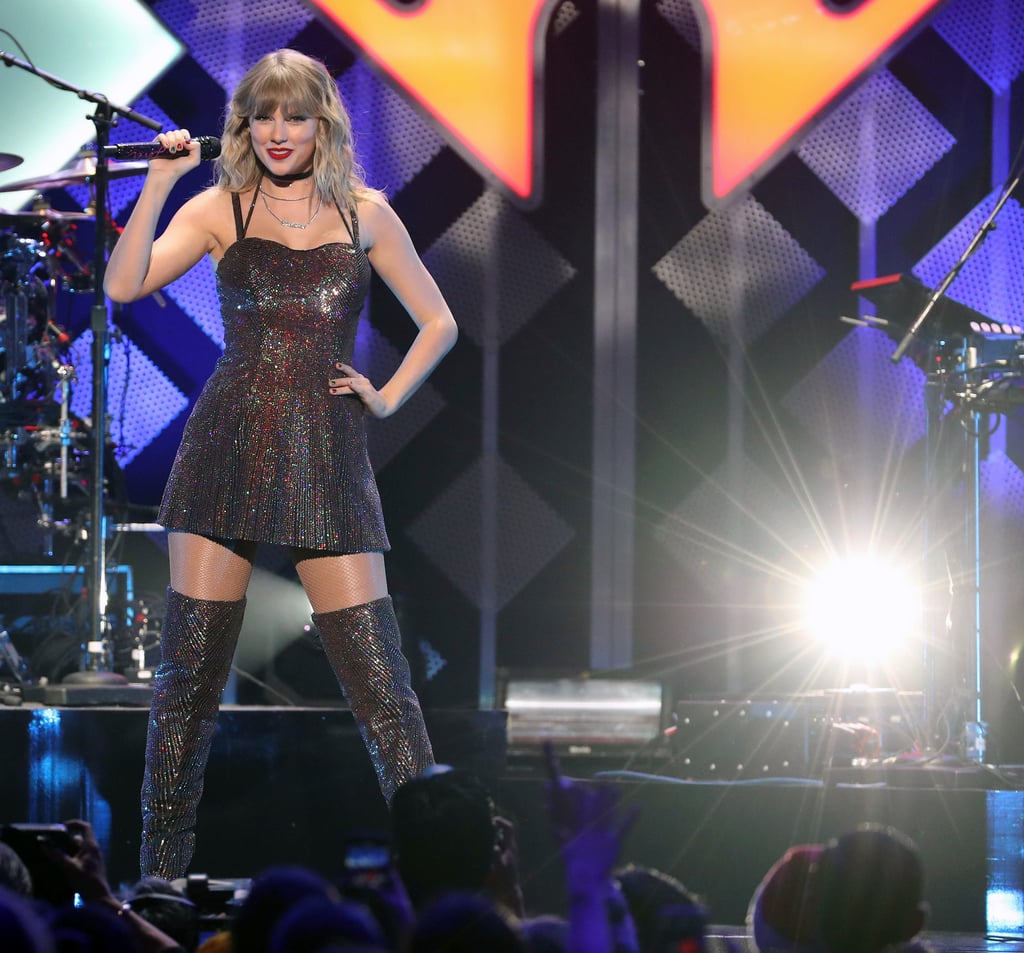 These Are Taylor Swift's 10 Best Singles — Hands Down

Taylor Swift released her first album in October 2006 and since then, she's crushed the music charts, made the transition from country superstar to pop sensation, and gracefully won Billboard's Woman of the Decade. After a long-awaited break, Swift's latest album Lover, released in August 2019, gifted us with 18 new songs, and I'm just hoping we don't have to wait another two years for the next album.

As a huge Swiftie, I'm so excited to continue to watch Swift champion for not only music rights, but women in music. I took a trip down memory lane and picked out what I consider to be her 10 best singles ever. Let's be honest, though, I love all of Swift's music a lot, so this wasn't easy, because if you ask me, there's no such thing as a bad Taylor Swift song! Remember, though, these are just singles and don't include her entire discography! That's a story for another day . . .