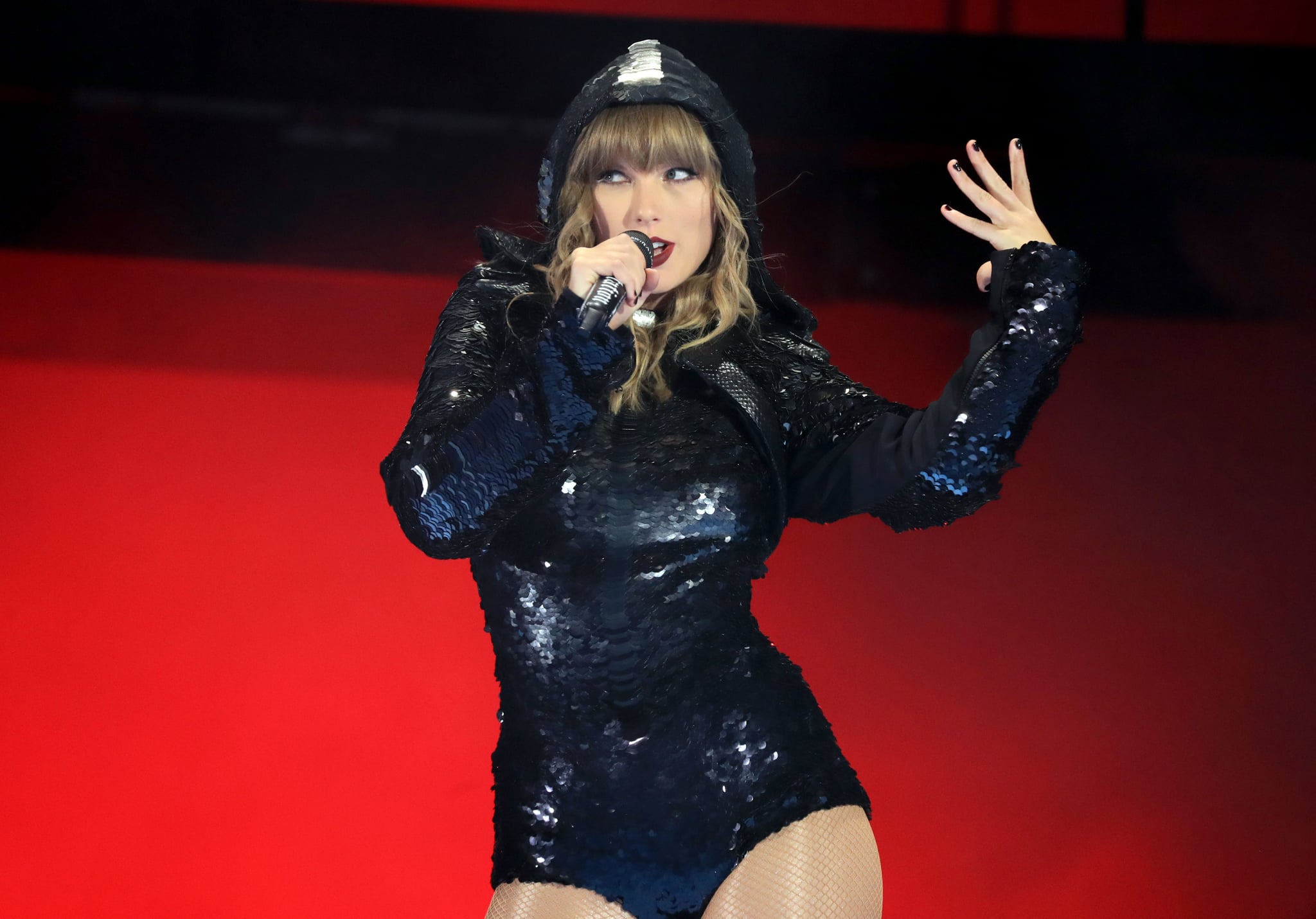 Taylor Swift is slowly but surely rolling out her rerecorded albums, and we couldn't be more excited. Not only is it nostalgic hearing her old songs with her updated vocals, but she'll now own the rights to her music. Fearless (Taylor's Version) is the first rerecorded album to be released, but what about the rest of her albums with Big Machine Records? While Swift has already started working on 1989 — as evident by her rerecorded version of "Wildest Dreams" in the Spirit Untamed trailer — it will likely be a while before we can hear Reputation.

According to Rolling Stone, many recording contracts state that rerecording songs is prohibited until "the later of two years following the expiration of the agreement or five years after the commercial release." If that is indeed the case with Reputation, that means that legally Swift wouldn't be allowed to start the rerecording process until Nov. 11, 2022, which is exactly five years after the album's original release. Seeing how long it took Swift to rerecord and release Fearless, we likely wouldn't get a rerecorded Reputation album until mid-2023.

The good news is that we have plenty to look forward to until then. Like previously mentioned, Swift is already busy at work rerecording her previous albums. In the prologue letter for her rerecorded Fearless album, she noted that she is incredibly excited about sharing the updated versions of her songs with fans. "This process has been more fulfiling and emotional than I could've imagined and has made me even more determined to re-record all of my music," she said. We are certainly . . . ready for it.