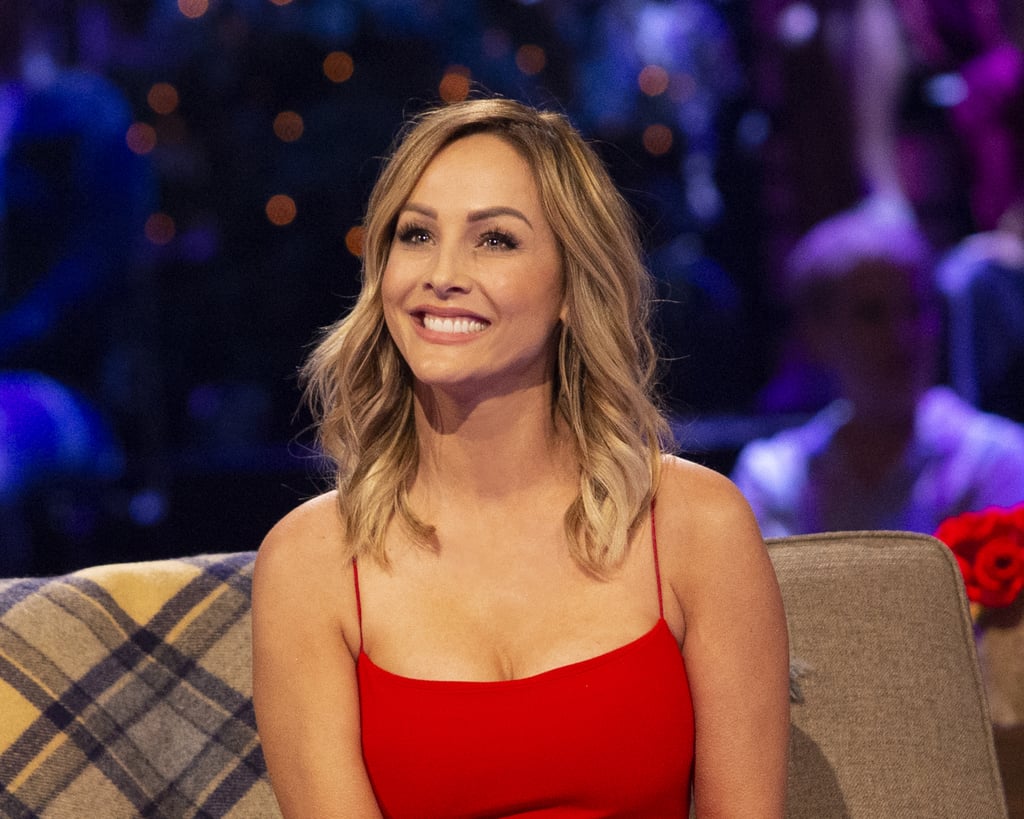 The Bachelorette: Meet the 32 Men Competing For Clare Crawley's Heart

The Bachelor just wrapped up, but we're already getting ready for the next season of The Bachelorette. Shortly after Clare Crawley appeared on the "After the Final Rose" special on Tuesday, ABC announced the 32 men competing for her heart. Seeing as Clare is 38 years old, the contestants include men of all different ages. Though most of the contestants are in their 20s, there is also a 42-year-old contestant and a few 30-year-olds. Fun fact: one of the men, Matt J., is actually close friends with former Bachelorette contestant Tyler Cameron, aka Hannah Brown's runner-up. Small world, huh? See the rest of the contestants ahead.

Related:
Everything You Need to Know About Clare Crawley, the New Bachelorette
Previous Next Start Slideshow
The BacheloretteTV