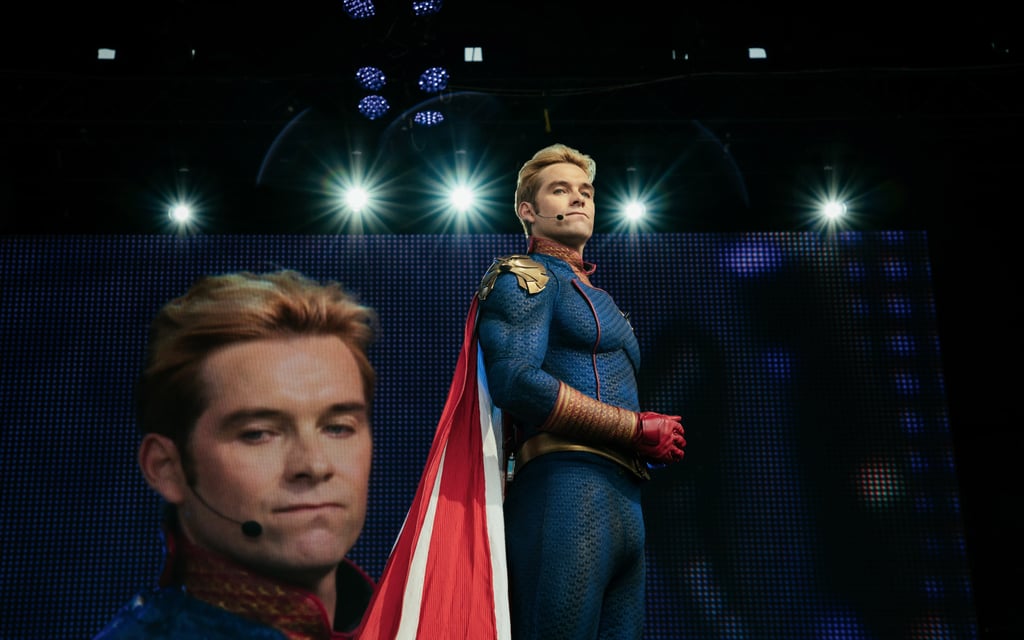 When you hear the word "superhero," you envision someone inherently good that will do anything to stop an evildoer. At the beginning of the very first episode of The Boys, Homelander (played by the simultaneously charming and terrifying Antony Starr) seems like he might be the only "good guy" in The Seven. By the end of that episode, however, we see he's actually the worst of them all. Whether he's shooting down planes or threatening fellow team members, Homelander doesn't give a f*ck so long as no one tarnishes his public image. As a refresher for season two, we've ranked the worst things Homelander does, from offencive to downright evil, throughout season one.