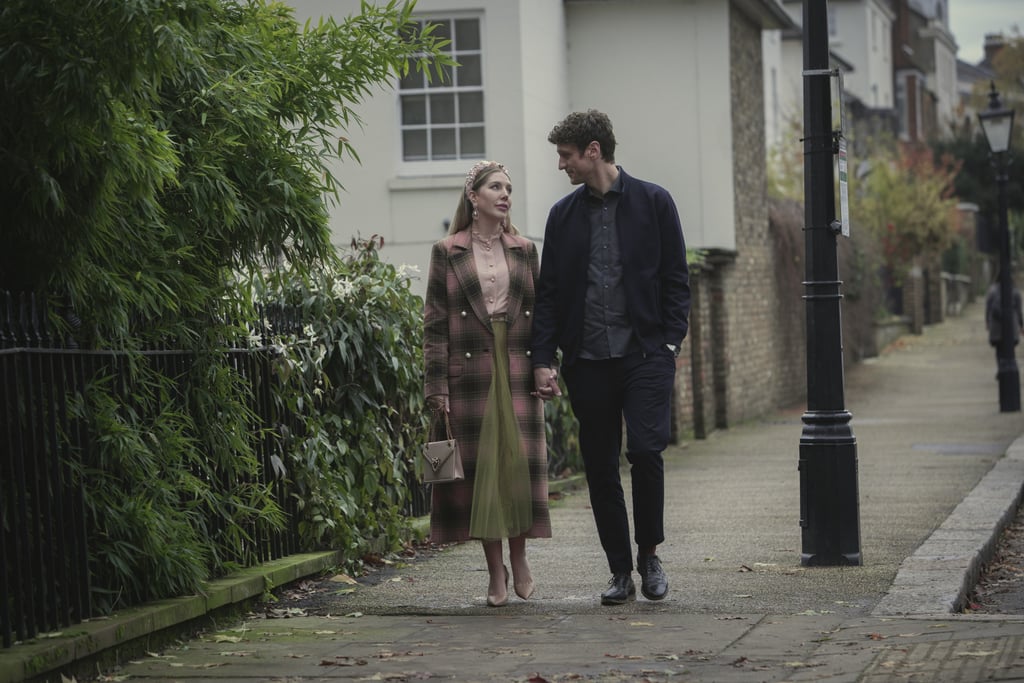 The Duchess: Be Honest, Who Expected the Season 1 Soundtrack to Be This Amazing?

If you found yourself jamming out to the featured tracks on Netflix's The Duchess, don't worry, you're not alone. The series, which dropped 11 Sept., includes an impressive collection of bangers, such as "I Like That" by Janelle Monáe, "Larger Than Life" by the Backstreet Boys, "This Will Be (An Everlasting Love)" by Natalie Cole, and "Dancing On My Own" by Robyn. With tunes like that, it's hard not to bust a move. Between the fun soundtrack and the standout fashion moments, The Duchess might have climbed the ranks as one of our favourite Netflix comedies. Let's just hope it'll return for a second instalment. Look ahead to see all the songs played throughout season one.

Related:
Make Your Day a Little Brighter With These 50 Comedies on Netflix Starring Women
Previous Next Start Slideshow
NetflixMusicTV

Celeste
Celeste on the UK Government and the Music Industry: "I'd Rather Feel Fulfilled Than Censored"
by Navi Ahluwalia 3 hours ago

Mercury Prize
The Mercury Prize Returns For 2021, and Here's Who's on the Shortlist
by Navi Ahluwalia 5 days ago