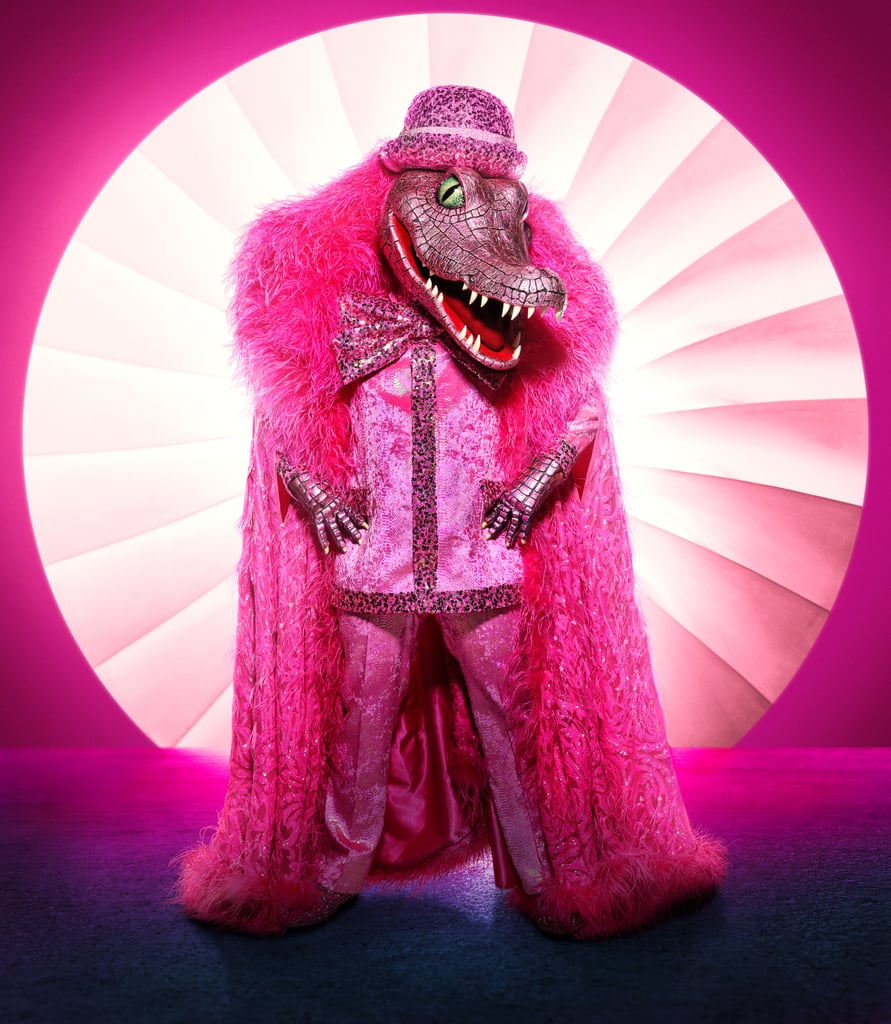 Who Is the Crocodile on The Masked Singer Season 4? We Definitely Know That Voice

The Masked Singer includes so many great singers this season, but one character that really has fans stumped is the Crocodile. After their performance of "It's My Life" by Bon Jovi in episode two, many fans believed it could actually be Bon Jovi behind the mask, but now we're not so sure. Their second performance of "Toxic" by Britney Spears sounded like a completely different person! Based on the clues alone, the most popular theory is that it's actually Backstreet Boys singer Nick Carter. Interestingly enough, Carter was supposed to appear on the show last season as the Turtle, but had to turn it down due to scheduling conflicts. Of course, the character ended up being Jesse McCartney, who came in second place. See what other theories we have ahead.