As you would expect from the makers of Line of Duty and Bodyguard, new crime drama The Pembrokeshire Murders looks like an utterly gripping watch from start to finish. The new three-part drama, which airs on ITV in January 2021, tells the story of how serial killer John Cooper was brought to justice after evading suspicion for over 20 years.

The new series will see Hollywood star Luke Evans return to his native Wales to play the lead role of Steve Wilkins, a detective who decides to reopen two double-murder cases, which have laid dormant for years: the killings of siblings Richard and Helen Thomas and spouses Peter and Gwenda Dixon. Using new DNA technology, Wilkins is able to link the murders to a string of burglaries committed in the '80s and '90s and find the perpetrator of those robberies, who is nearing the end of his prison sentence. As we see in the trailer above, it's a race against the clock for Steve to find enough forensic evidence to charge Cooper before he is released from prison and potentially kills again. 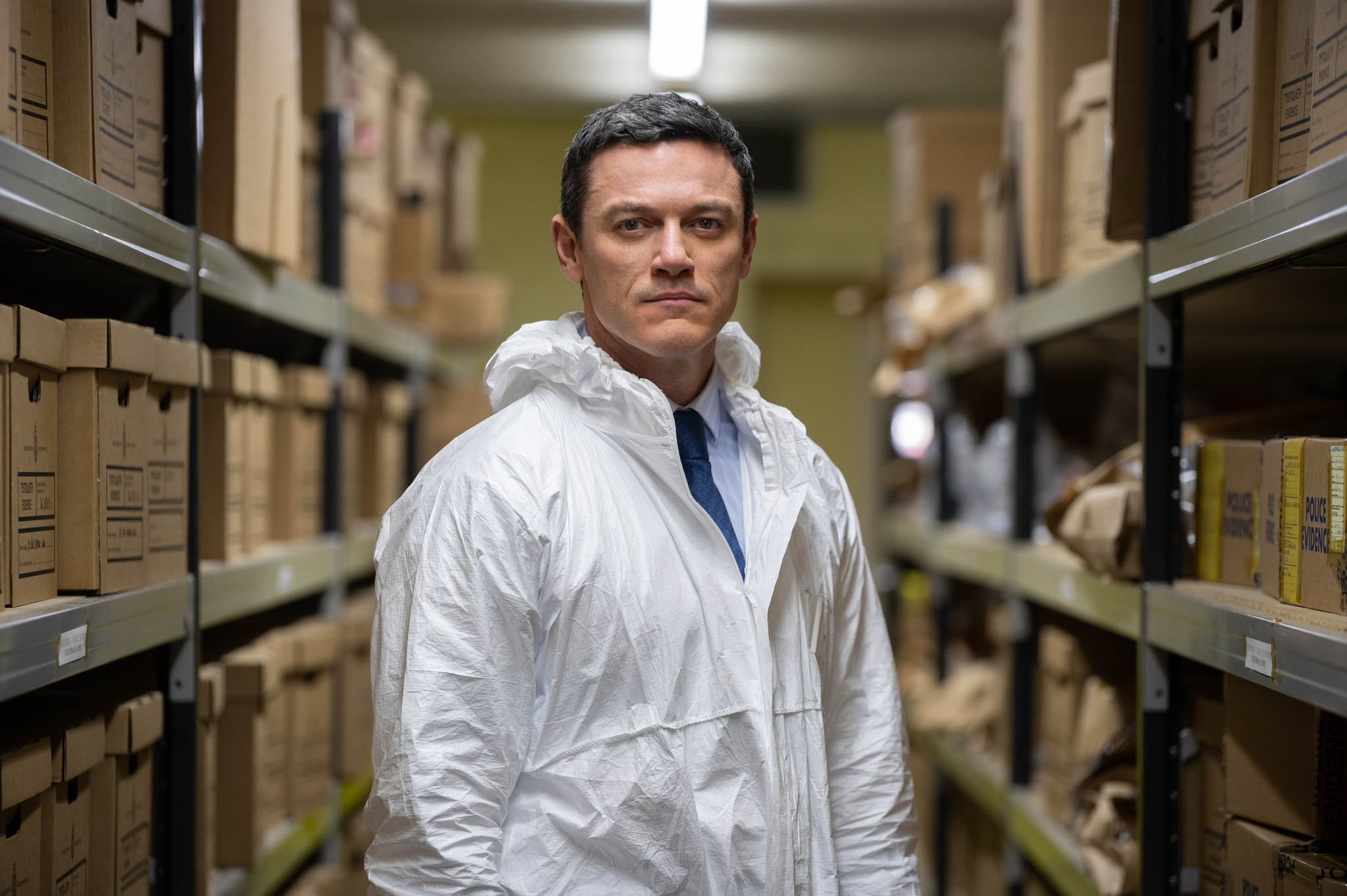 The series is based on the true crime book Catching the Bullseye Killer — so called because Cooper's appearance on the game show ultimately led to the police linking him to the case. The book is written by Evans's character Steve Wilkins and ITV news journalist Jonathan Hill.

Speaking about what drew him to the role, the Beauty and the Beast actor said, "I'm a sucker for a true story and this isn't just a true story, it's a shocking, true story about the worst serial killer that Wales has ever seen. It just drew my attention to the work that the police force does behind the scenes and the human impact of what people go through when something like this happens in their community." 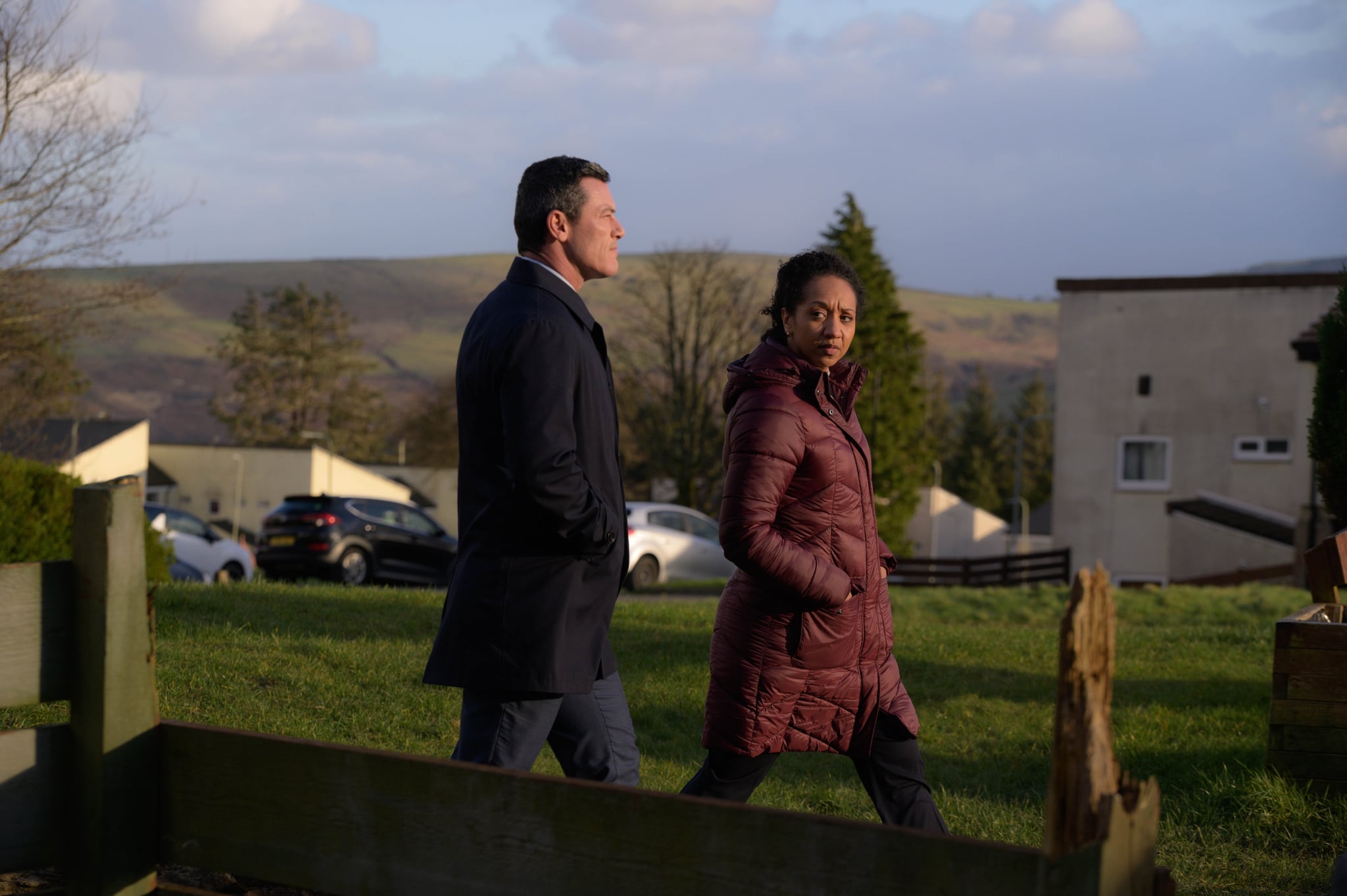