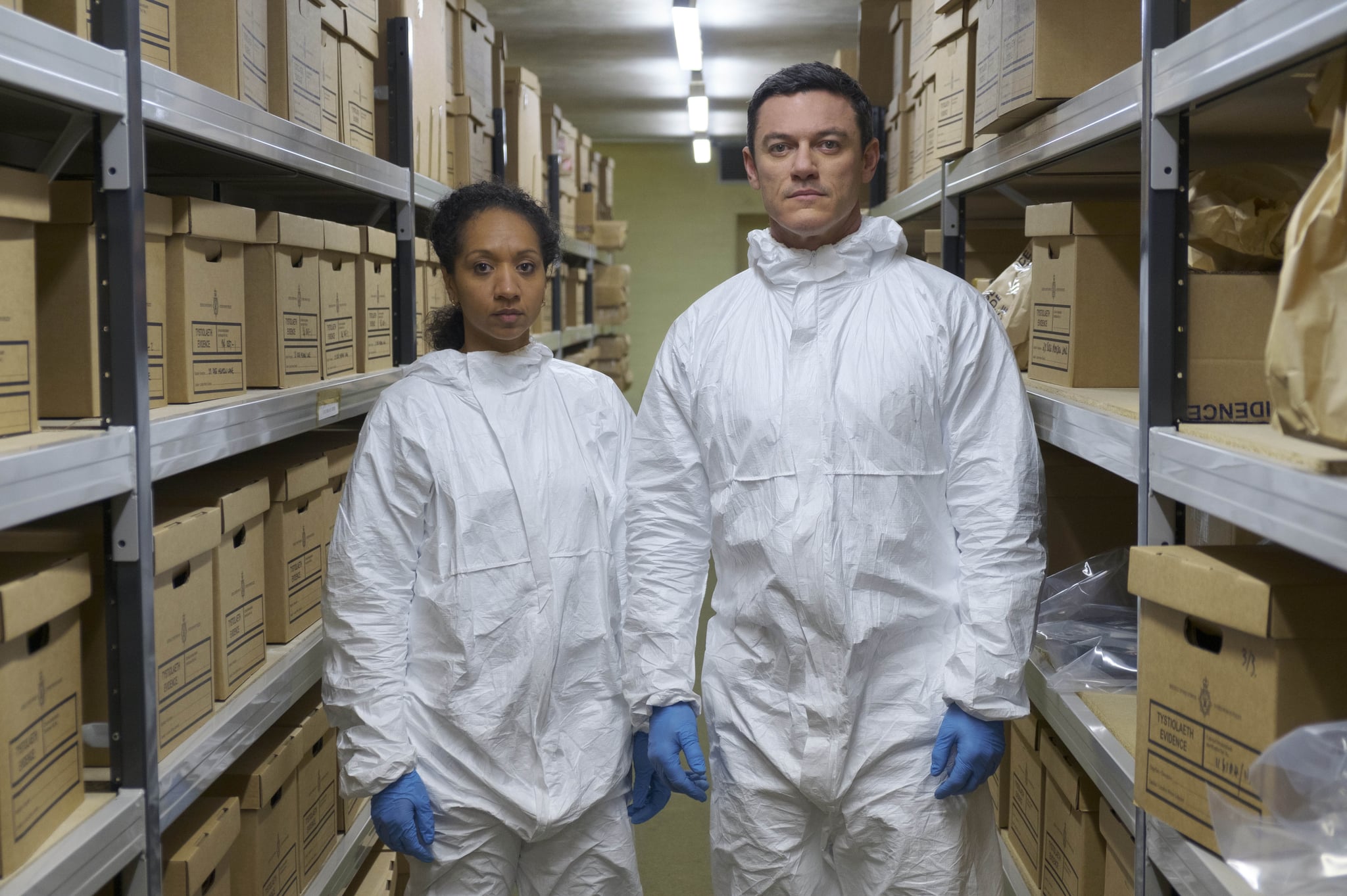 This year's TV schedule is already shaping up to be both true crime-filled and gripping — and the next cab off the rank is ITV's three-part crime series, The Pembrokeshire Murders. But just like all other crime dramas, the first question that popped into our minds after watching the chilling trailer was: is this series based on a true story?

The answer is yes. Sadly, The Pembrokeshire Murders miniseries is based on the real crimes committed by serial killer John Cooper along the Pembrokeshire coast in the 1980s and 1990s. The show is set to stay true to real life events, and the script was even adapted from a book written by two key players in the case: senior investigating officer Steve Wilkins (played by Luke Evans) and ITV journalist Jonathan Hill. And in case there's any doubt that this series will be as addictive as it is harrowing, it's been created by the same team that gave us Bodyguard and Line of Duty, so you already know it's a must watch.

The True Story of The Pembrokeshire Murders

The first episode picks up shortly after Wilkins is promoted to detective superintendent of the Dyfed-Powys police force in 2006. One of his first moves in his new gig is to reopen two unsolved double murders from the '80s and '90s, of siblings Richard and Helen Thomas and spouses Peter and Gwenda Dixon. Utilising the developments in forensic sciences, Wilkins's team analyses DNA and fibres that were essentially useless when the case was first investigated decades earlier. With the advancements in technology, Wilkins is finally able to link the murders to a string of previously solved burglaries.

Enter: John Cooper. Wilkins's discovery kicks off an investigation that is quite literally racing against the clock to convict Cooper for the murders, before he's released from prison for the robberies. If the investigators make it in time, they could prevent further crimes from being committed, and if they don't . . . well, it won't be good.

The story of The Pembrokeshire Murders has many twists and turns. And we already know from the trailer that Cooper is, in fact, released from jail three years before he's formally charged for the two double murders.

The Real Story Is Even Stranger Than Fiction

The series also delves into the, frankly, odd detail that Cooper appeared on darts game show, Bullseye, shortly before committing the second double murder. This may seem like a trivial fact, but the discovery of the footage actually helped Wilkins's case tremendously, since it provided a visual reference of what Cooper looked like at the time, linking him to the artist's sketch of the main suspect in the case. It's why, at the time, the press often referred to him as the "Bullseye Killer".

Executive producer Simon Heath told Radio Times that it was a huge breakthrough in the case, and therefore, a crucial element of the series. "What John Cooper had cleverly done is destroy all photos of himself from that era. So there was no contemporary reference point of Cooper next to the artist's impression, and that was an ongoing problem for Steve, regardless of the forensic evidence that he was starting to carve out," he said.

"And then he discovered almost at random after one of his boy's football matches that the pub he was in was the pub that Cooper had used to play darts at and there was a picture of Cooper on the board. He was the captain of the darts team." This discovery was so crucial that it inspired the name of Wilkins's and Hills's book, The Pembrokeshire Murders: Catching the Bullseye Killer, which later informed the script for this miniseries.

The Pembrokeshire Murders premieres on ITV and on ITV Hub on Monday 11 Jan., at 9 p.m..

Netflix
Meet the Real People Behind the Sutton Hoo Excavations, as Portrayed in Netflix's The Dig
by Lily Panych 6 days ago 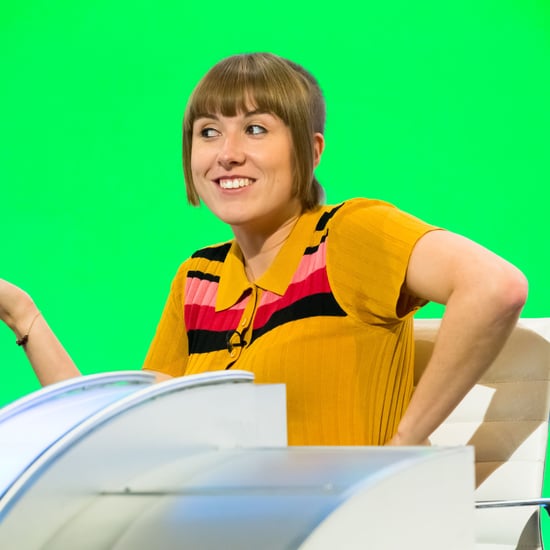 British Celebrities
The Cabins: Comedian Maisie Adam Is the Voice Behind ITV2's New Dating Series
by Kara Kia 2 weeks ago 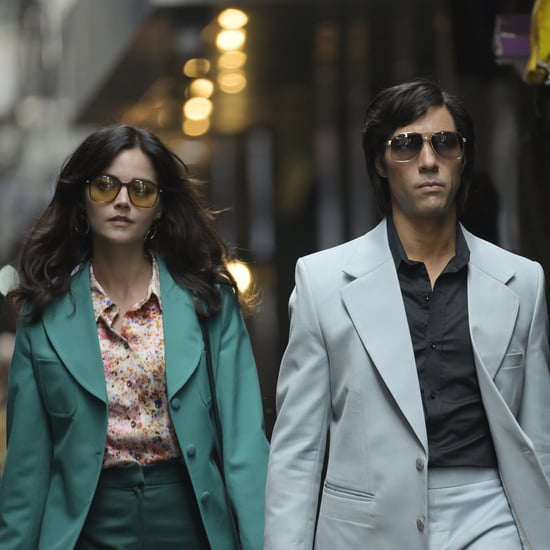