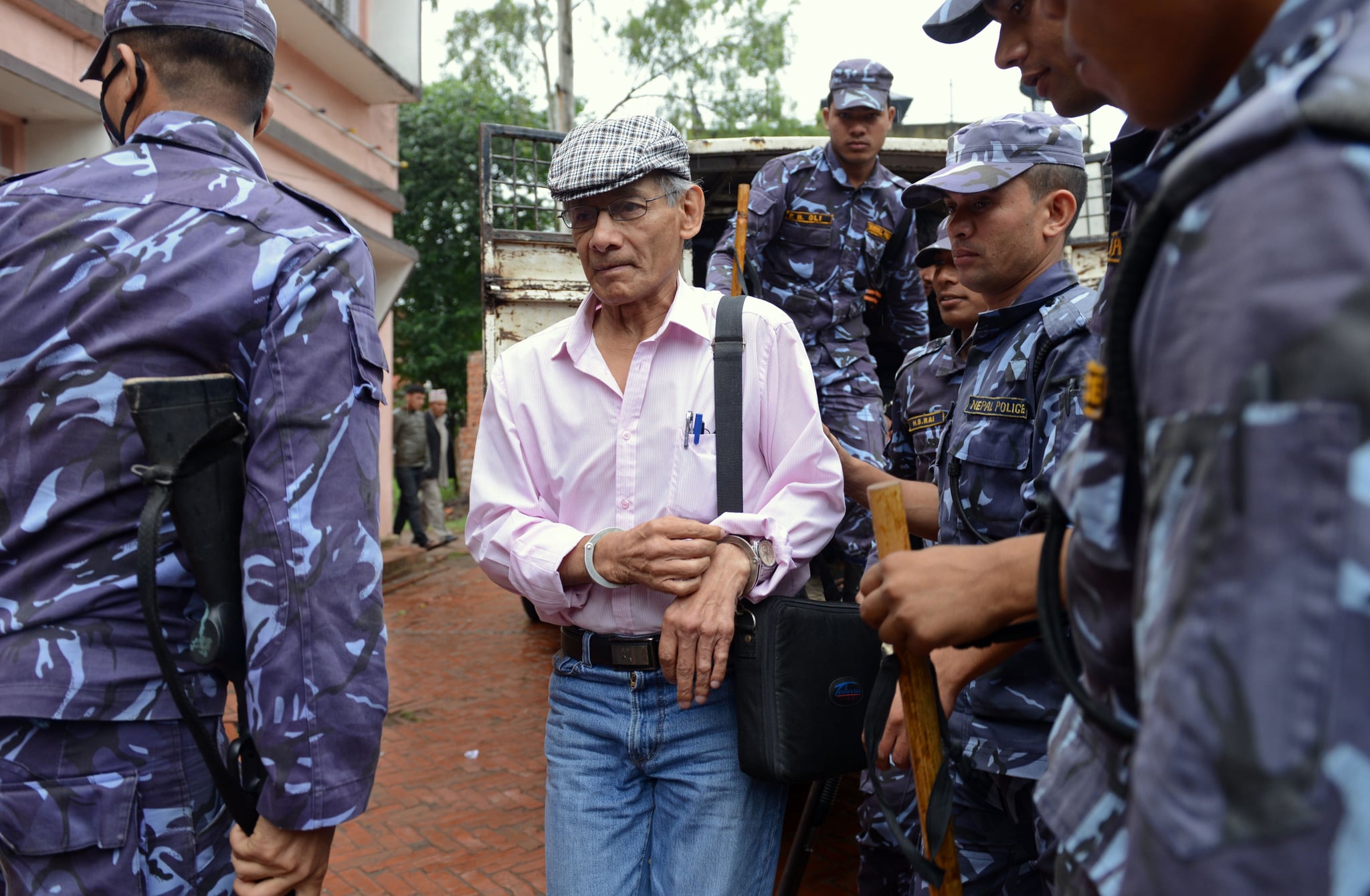 Netflix's The Serpent is a disturbing retelling of the life of serial killer Charles Sobhraj. Sobhraj — who was born in Vietnam in 1944 — posed as a gem dealer in Bangkok and is believed to have murdered between 12 and 24 people. The majority of his victims were primarily young tourists who travelled along the Hippie Trail in Southeast Asia during the 1970s. Sobhraj would initially befriend them before drugging them, robbing them, and eventually killing them.

Though Sobhraj managed to escape from jail several times, it was revealed in the end-credits scenes that he was ultimately sentenced to life in prison in November 2004 by Nepal's Kathmandu District Court for the murder of Connie Jo Bronzich in December 1975. He lost two appeals against this conviction. Six years later, the United Nations Human Rights Committee expressed that Sobhraj did not receive a fair trial, however, in 2014, a Nepalese court found him guilty of the murder of Laurent Carriere, which also occurred in December 1975. As a result, he was sentenced to an additional 20 years. Sobhraj did not challenge this conviction. As of today, Sobhraj remains imprisoned in Kathmandu.

Related:
The Serpent: What Happened to Nadine Gires After Charles Sobhraj Was Caught?

He is also now married to his lawyer's daughter and his translator, Nihita Biswas. At age 64, Sobhraj wed 20-year-old Biswas in 2008. Biswas reportedly fell in love after visiting him in prison, and she previously told The Times of India that she believes he is innocent. "I don't know what he was. What he is now is important," she said. "He is a good man, I have seen the way he cares for his family. We have a good relationship." At the time, Biswas revealed that she and Sobhraj had plans to write a book about how they found love in the most unlikely of circumstances, though its status currently remains unclear.