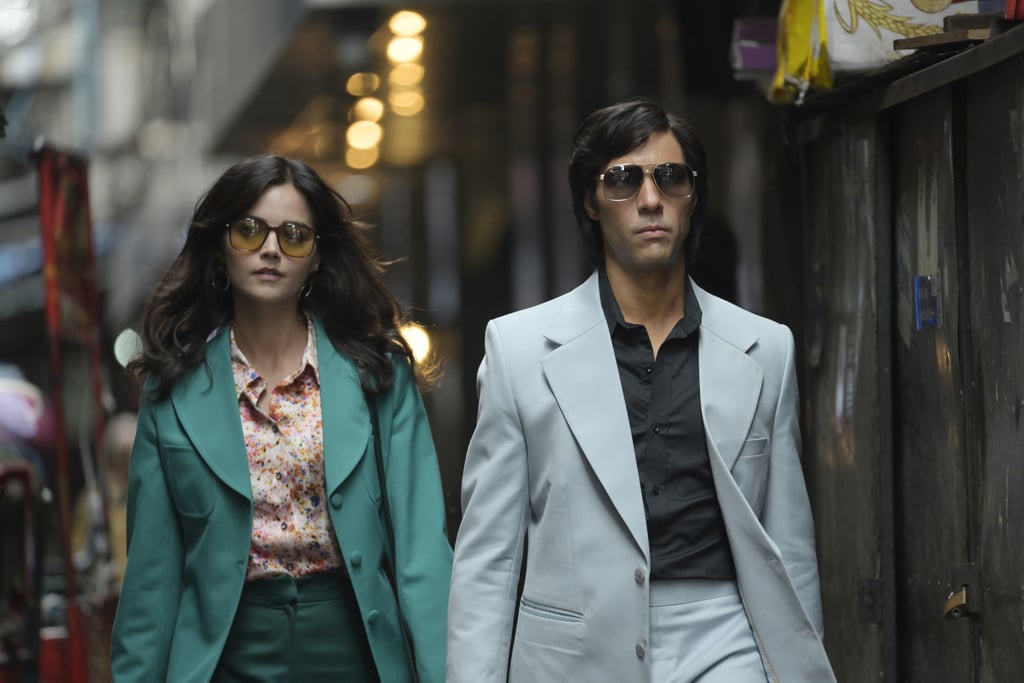 The Serpent Is Incredibly Disturbing . . . But the Soundtrack Kind of Slaps, Right?

Watching The Serpent, you won't forget for a moment that the limited Netflix series is set in the '70s. Besides the shag haircuts and aviators, the ambient rock, dance, and funk music will constantly remind you of the decade in which the series takes place. As Charles Sobhraj (Tahar Rahim) preys on young travellers, the juxtaposition of funky oldies adds a layer of unease to The Serpent's storytelling. The sounds of Joni Mitchell and The Rolling Stones gently strum as intrepid travellers visit landmarks. James Gang and Labelle play over colourful shots of nightlife. As the series takes place predominantly in Thailand and France, we also hear a lot of Thai and French music from the era. To listen to all of the groovy and funky music from The Serpent, keep scrolling ahead!

Bad Bunny
Bad Bunny, AKA the King of Spotify, Is the Streaming Service's Top Global Artist of 2021!
by Naledi Ushe 4 days ago