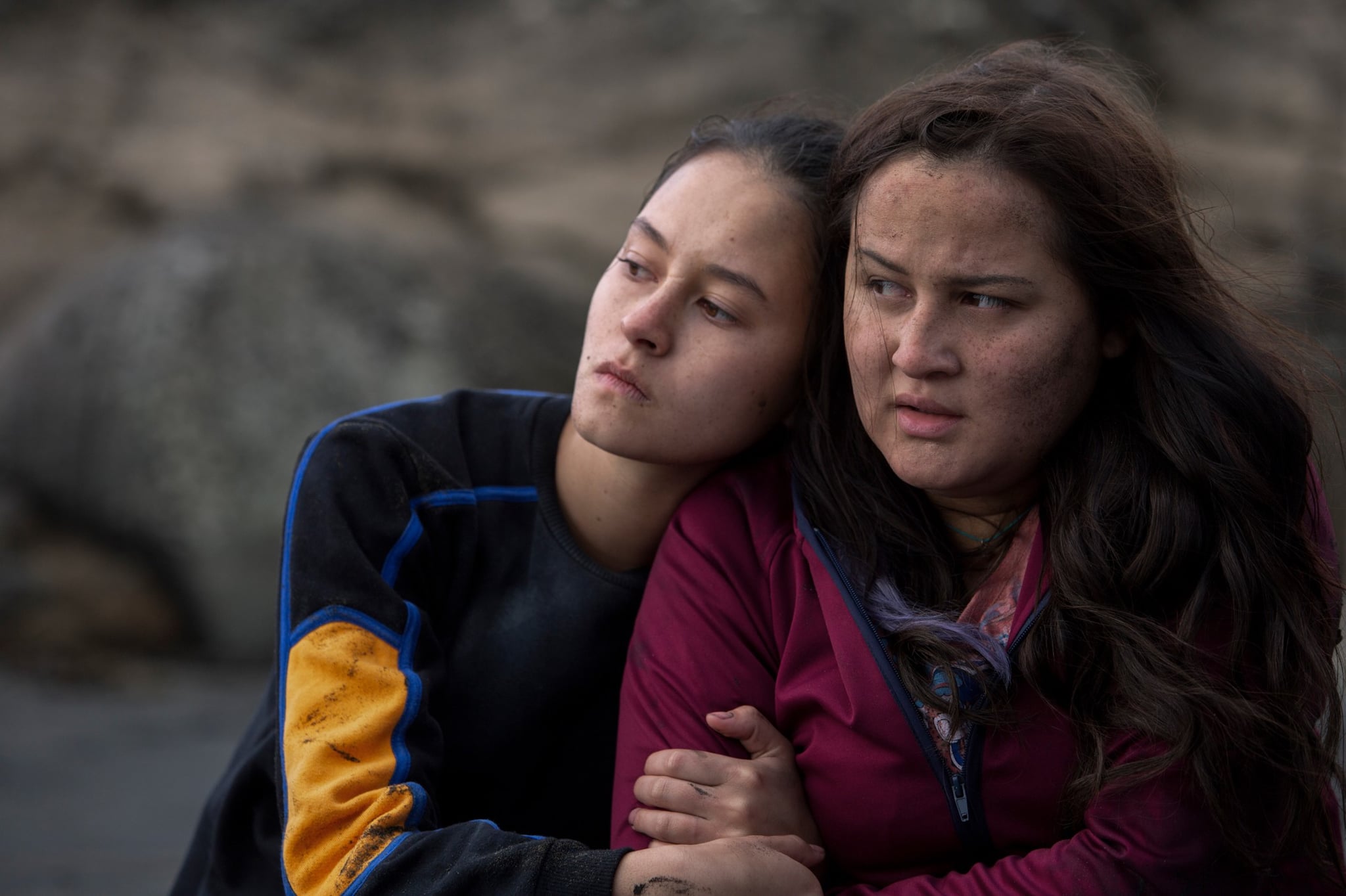 If you've already made it through season one of The Wilds, you might be surprised that I'm singling out Toni and Martha's friendship when there are other romantic storylines to appreciate — like the exciting spark between Toni and Shelby, Nora and Quinn's bond, or Leah lustful adventure with Jeffrey — but no, it's Toni and Martha I want to talk about. Now you're probably assuming I just really respect Martha (played by Jenna Clause) for giving the last pill to Toni (Erana James) when they both needed medical attention for food poisoning. And yes, that's part of it. But I had already expected Martha to give her own life for her best friend.

In Toni's episode, "Day Six," we see her left devastated after her girlfriend Regan breaks up with her. But Martha is right there with her, consoling her. As the two girls stare up at the sky on the hood of Toni's car, Toni is in tears. "I fucked up Marty, I really fucked up," she says. But Martha grabs her hand and says, "Toni, I know you lost your someone, but you still have your person." As corny as the line she uses sounds (which Toni is quick to point out), Martha being there in that moment is the most important thing in the world. Because Toni and Martha would do anything for each other. And I know that type of love very well. Maybe you do too.

If you have a Marty, you're blessed with the most sacred form of sisterhood.

Years ago, my sister's best friend Mary became part of our family in the same way. She has supported my sister through coming out to family and friends and she has been by her side through heartbreak. She was right there on the bleachers with me, my mom, and my dad at every one of my sister's college softball games, cheering her on even when she had her own homework to worry about. She has helped my sister deal with severe anxiety and protected her from the worst. And when my sister moved from New Jersey to Charleston, SC, Mary moved down South, too. My sister once explained to me how people come and go in her life, fading in and out of her universe, but Mary has become family. Through the years, I have started to think of Mary as my sister, too. Mary is our person. 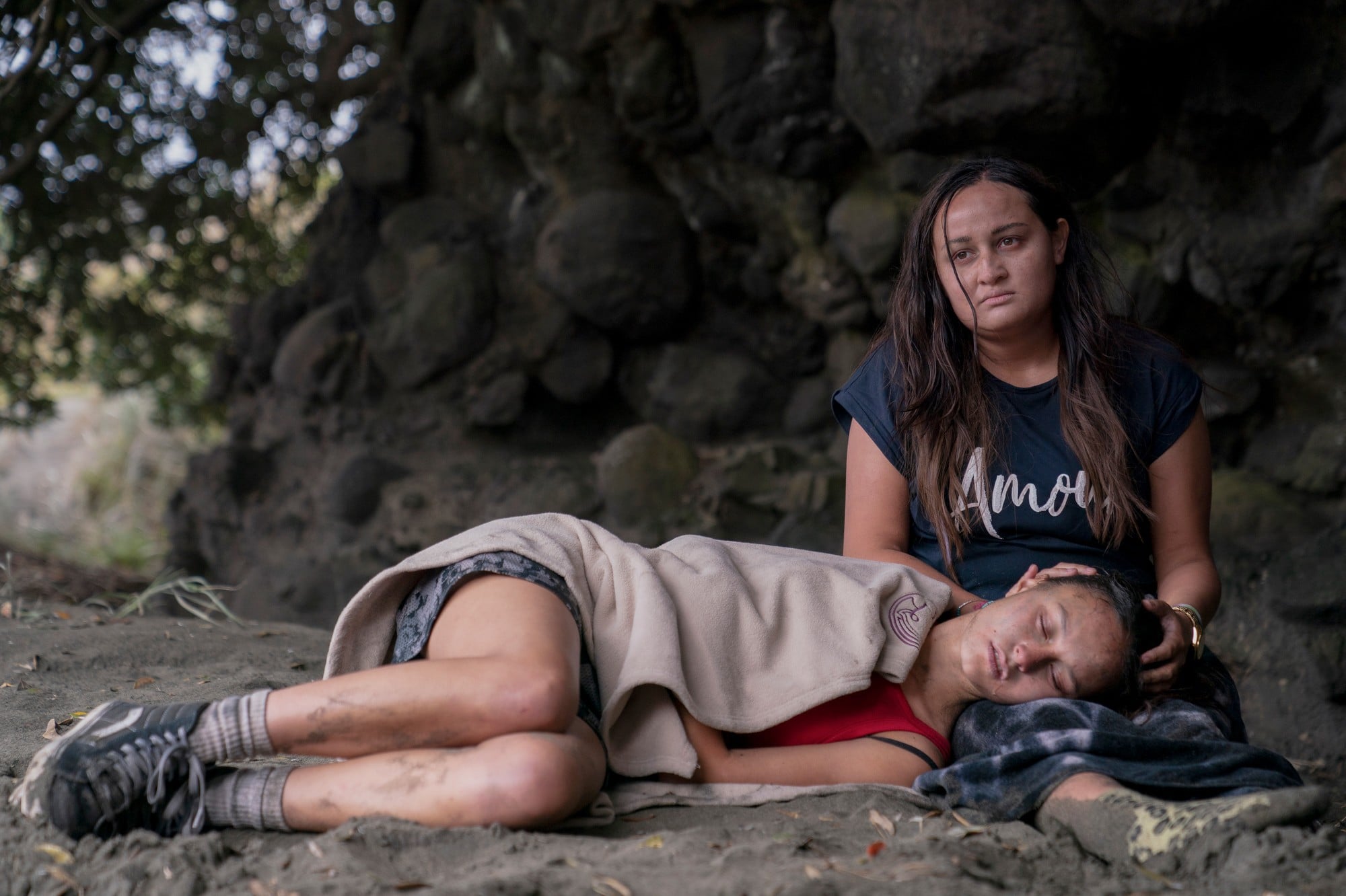 As I was watching The Wilds, I recognised that same sisterhood between Toni and Marty, and it felt like home. If you have a person in your life like Mary, or like Martha, you probably get it too. You understand how you could rage with anger and throw a fit, bring a shelter to ruins like Toni did, or say horrible things just because you're mad, and still be forgiven by your person. Your person stays in your corner and always has your back, even when you're acting ridiculous.

This type of sisterhood is so strong that Toni and Martha treat each other with more care and respect than Nora and Rachel do, and those two are biologically related. That's not to say that Nora and Rachel don't love each other (of course they do), but it does prove that your relationship with your person can be just as powerful. One of the biggest takeaways of The Wilds is that sisterhood exists in all forms, and we should treasure that and value it when we find ourselves getting too wrapped up in a fleeting romance (sup, Leah?), a foolish fight, or our own inner dialogues. For me, "Day Six" was not just an episode, but a reminder to text my person and let her know I'm there for her too. If you have a Marty, you're blessed with the most sacred form of sisterhood. Maybe it's not just Toni's near-death experience that's meant to remind us not to take that for granted, but the moments in between.