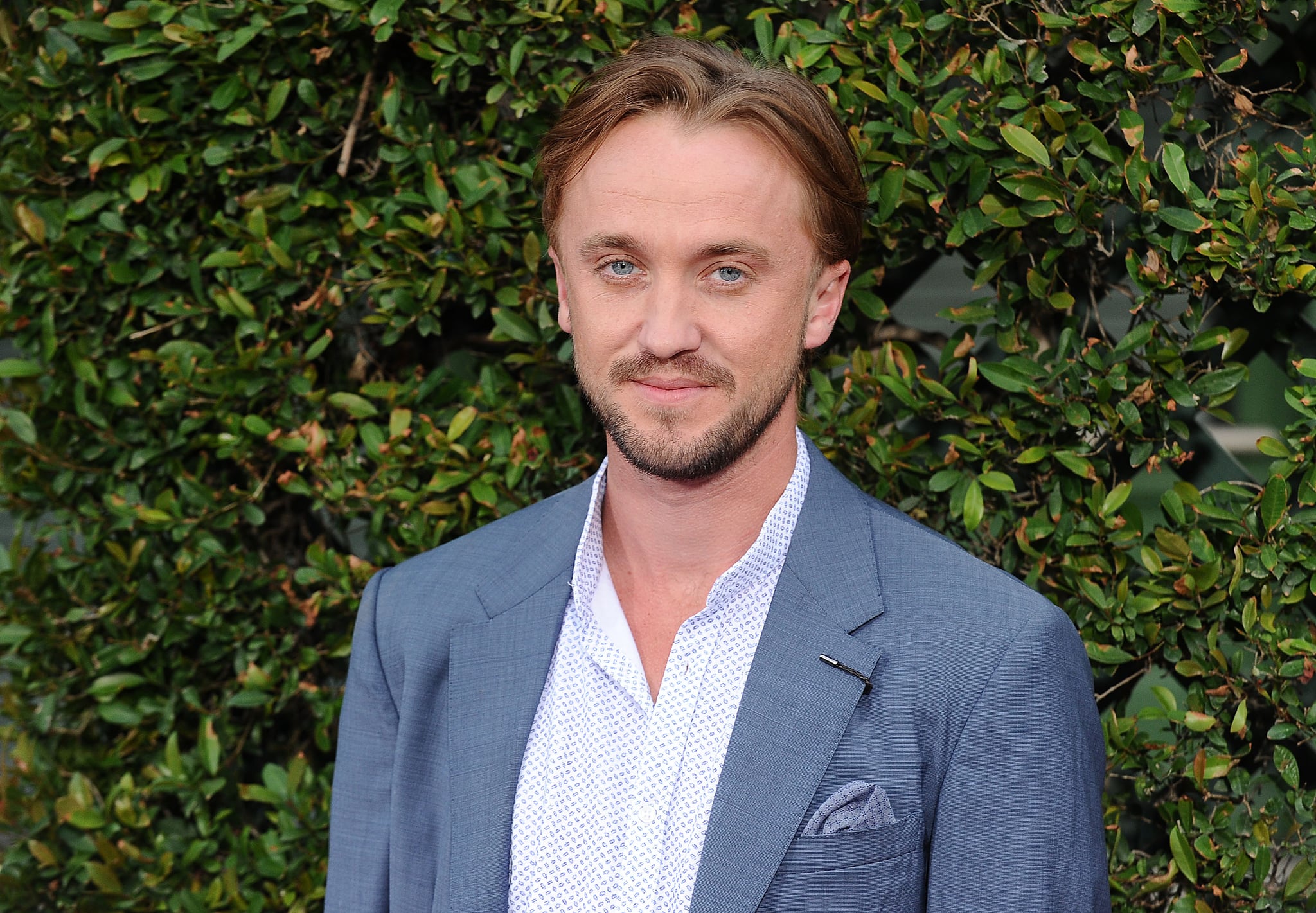 Life comes at you fast: one minute you're confident in your Hogwarts house after playing Slytherin's top dog Draco Malfoy for a decade, and the next, you're learning you've actually been a Hufflepuff all along.

That's the difficult discovery that Tom Felton, who portrayed the villain in the Harry Potter film franchise, recently arrived at after retaking the official Wizarding World Sorting Hat quiz. The news comes a few years after Felton was sorted into Gryffindor. "A sad day . . . on so many levels," Felton wrote in his Instagram caption alongside screenshots of his truly unexpected results. Something tells us he has a direct line to J. K. Rowling should he ever need another recount.