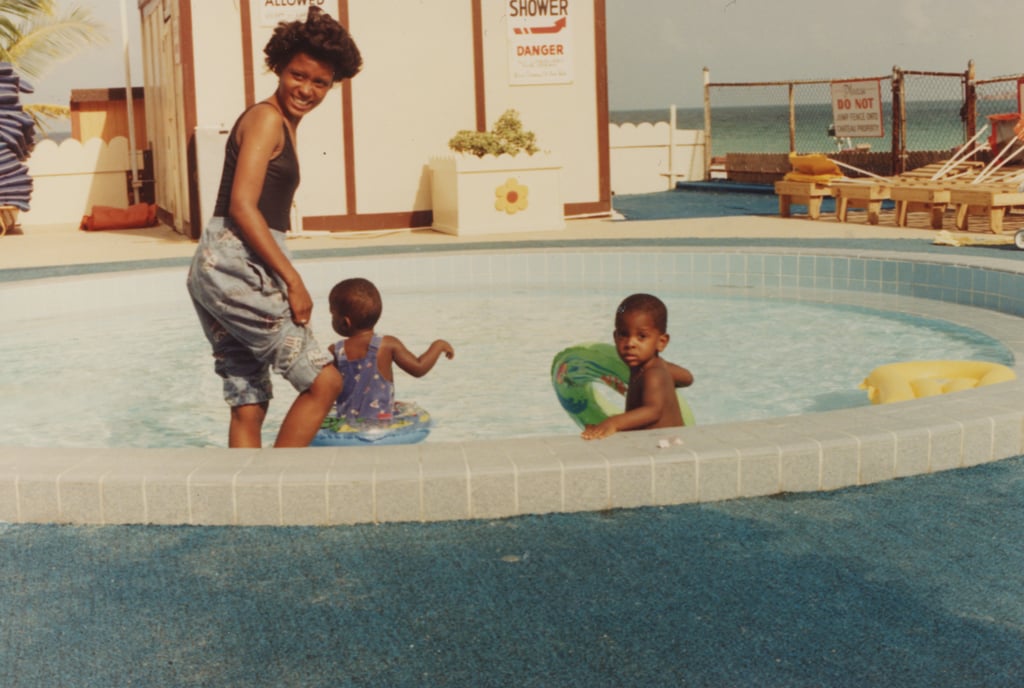 The last episode in volume two of Netflix's Unsolved Mysteries follows the heartbreaking disappearances of Christopher Dansby and Shane Walker. The similarities between their cases were eerie. Both were Black toddler boys from Harlem who vanished while playing at Martin Luther King, Jr. Towers Playground on Lenox Avenue during busy Thursday evenings. They were even playing with the same children — a 10-year-old girl and her five-year-old brother. On top of it all, their mothers even lived in the same apartment building.

Two-year-old Christopher was last seen on May 18, 1989 by his grandmother, and 19-month-old Shane was last seen on Aug. 10, 1989 by his mother. Detectives went on an extensive search for the boys, sending out sound trucks, knocking down buildings, and even offering a $30,000 reward. They searched sewers, roofs, basements, and air shafts of occupied and abandoned buildings. However, they found no helpful leads. The police even checked the children that the boys played with as well as the children's parents, but they didn't find anything. They also questioned the man that Shane's mother had been chatting with in order to see if he was a decoy. Again, his interview checked out.

Netflix's Unsolved Mysteries has dived into disappearances that ultimately led to recovered bodies (such as the cases of Rey Rivera and Patrice Endres). Here, the boys' cases remain more open-ended because neither were ever found. But even after 30 years, their mothers, Allison Dansby and Rosa Glover, have held onto hope about their reappearances. Over time, the National Centre for Missing and Exploited Children has rendered digital images of Christopher and Shane growing up — at this point, both would be in their early 30s. While we don't know what happened to Christopher and Shane, here are the main three theories that investigators have weighed heavily.