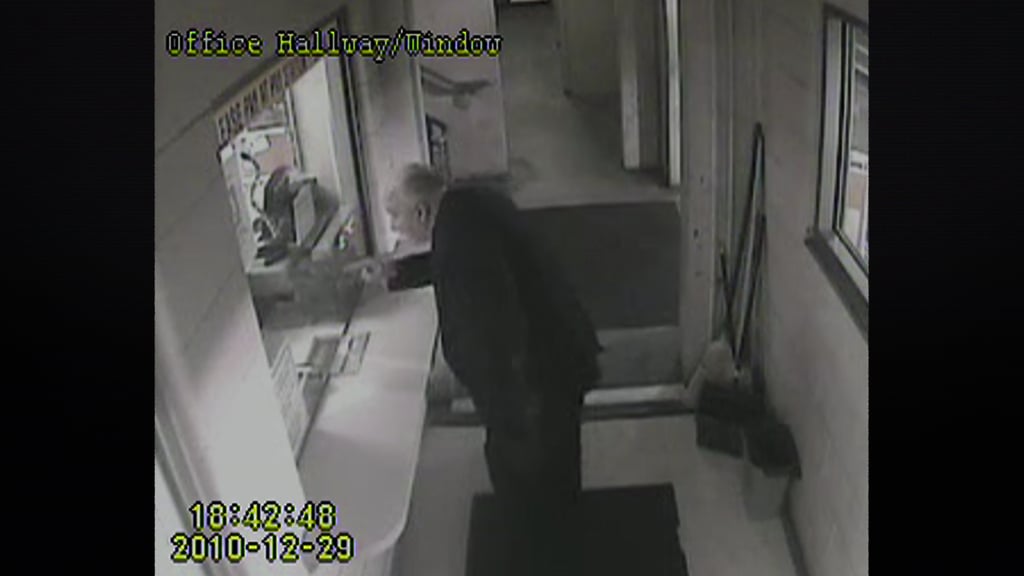 The very first episode in the second volume of Netflix's Unsolved Mysteries dissects John Wheeler's puzzling death. On New Year's Eve 2010, his body was found in a landfill in Wilmington, DE. The discovery of his body happened soon after a neighbour reported a potential burglary in Wheeler's New Castle home. And just a few days before, smoke bombs went off at a construction site across the street from his house. His wife Kathy believes that he may have set them off because he didn't want a home to be built in the historic Battery Park — but that's perhaps the extent to which there's any resolve in this case.

Wheeler, a 66-year-old veteran who also went by Jack, was an accomplished man, a graduate of West Point, Harvard Business School, and Yale Law School. He was known to be exceptionally involved in many different things among his friends and family. He was a Washington insider who worked in several presidential administrations and helped spearhead the effort to build the Vietnam Veterans Memorial. Before his death, he worked as a consultant for the Mitre Corporation, specialising in cybersecurity.

The timeline before Wheeler's death led investigators down several rabbit holes. On Dec. 28, he travelled from New York to Washington DC to go to work. On Dec. 29, he emailed Mitre saying that he had a break-in and lost his badge, cell phone, key fob, and briefcase. That night, he went to a local pharmacy asking for a ride to access his car at the train station. Forty minutes later, security camera footage caught him looking somewhat disheveled at the New Castle County Courthouse parking garage as he walked around with one shoe in his hand. (It turns out that he was looking in the wrong garage.) According to a parking attendant, he seemed anxious about losing his briefcase. Because Wheeler had bipolar disorder, his family suspected that he may have had an episode shortly before his death.

The next day was the last day that Wheeler ever appeared on any surveillance footage. He wandered around the basement of downtown Wilmington's Nemours Building, as though he was hiding from someone or something. That night, Wheeler was then last seen leaving the building in a hoodie before his body was found.

So, the inevitable question is, what happened? There are three main theories about what went down the night before Wheeler was found dead in a landfill.