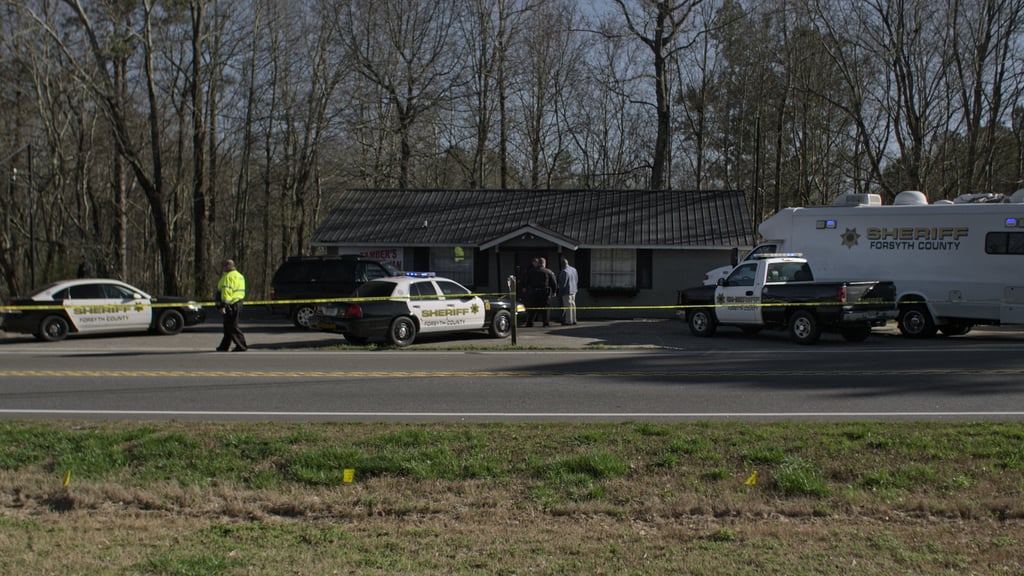 Unsolved Mysteries: What Happened to Patrice Endres? Here Are 3 Theories

The second episode of Netflix's Unsolved Mysteries breaks down the haunting case of 38-year-old North Georgia hairdresser Patrice Endres. Endres was last seen alive on April 15, 2004 just before noon at her hair salon Tamber's Trim 'N Tan. The episode is titled "13 Minutes," gesturing at the brief window of time when Endres disappeared. At 11:37 a.m., Endres ended a call with a client. At 11:50 a.m., no one picked up the next call.

After Endres was gone, her food had just been heated up. Money had disappeared from the cash register. Endres's keys were in the store, but unnervingly, her car was moved from its usual spot. There wasn't much remarkable evidence at the crime scene. Six hundred days later, two church volunteers made a startling discovery: they found her skeletal remains behind the Lebanon Baptist Church, where birds picked at an animal carcass nearby. While most of her bones were recovered, no one could find her wedding ring, which was two bands with a marquis diamond centre stone. The Georgia Bureau of Investigation is looking at any leads for information on Endres's death, including the whereabouts of her missing ring.

So what happened to Endres? Cases have been solved before thanks to viewers of Unsolved Mysteries, but her story remains an enigma. Ahead, we break down the potential suspects behind her tragic passing.