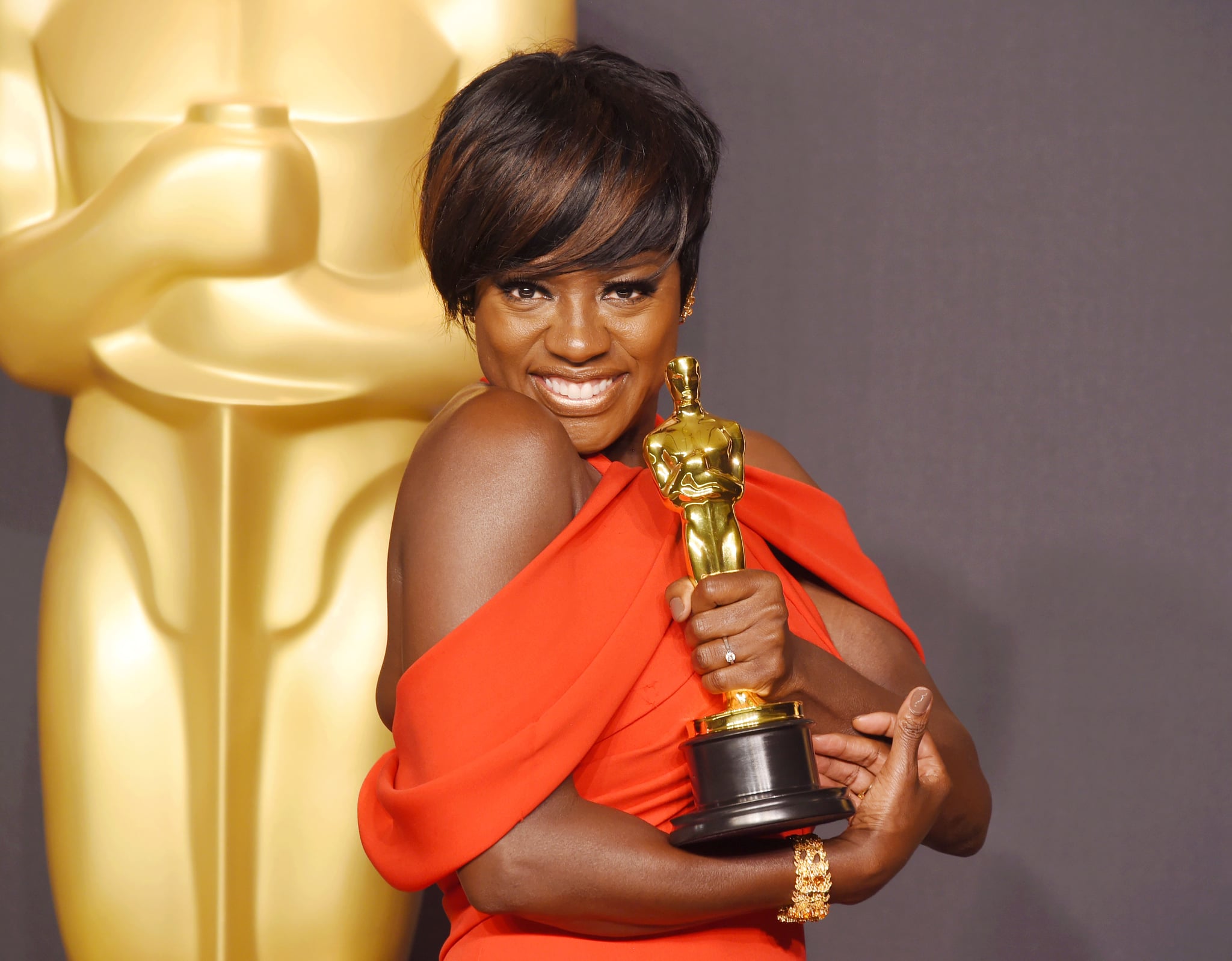 Viola Davis has wowed us with some incredible performances over the years, and now she's making history for it. After receiving a best actress Oscar nomination for her role in Ma Rainey's Black Bottom, the actress became the award show's most-nominated Black actress of all time. Additionally, she became the only Black woman with two best actress nominations. She was previously nominated for best supporting actress for Doubt in 2009, best actress for The Help in 2012, and best supporting actress for Fences in 2017, the latter of which she won.

While this is a big achievement for Davis — as well as a testament to her amazing talent — it's yet another example of how much more work the Oscars has to do when it comes to inclusivity. The only other Black actress with multiple Oscar nods are Octavia Spencer with three nominations and Whoopi Goldberg with two nominations. The late Cicely Tyson also earned an Oscar nod in 1972 and an honorary Oscar in 2018. While Hattie McDaniel made history as the the first Black performer to be nominated for (and win) an Oscar in 1940 for her supporting role in Gone With the Wind, Halle Berry, who took home in Oscar in 2002 for Monster's Ball, still remains the only Black woman to win in the best actress category.

"For me, it's a reflection of the lack of opportunities and access to opportunities people of colour have had in this business," Davis previously told Variety about the possibility of becoming the most nominated Black actress in Oscars history. "If me, going back to the Oscars four times in 2021, makes me the most nominated Black actress in history, that's a testament to the sheer lack of material there has been out there for artists of colour."