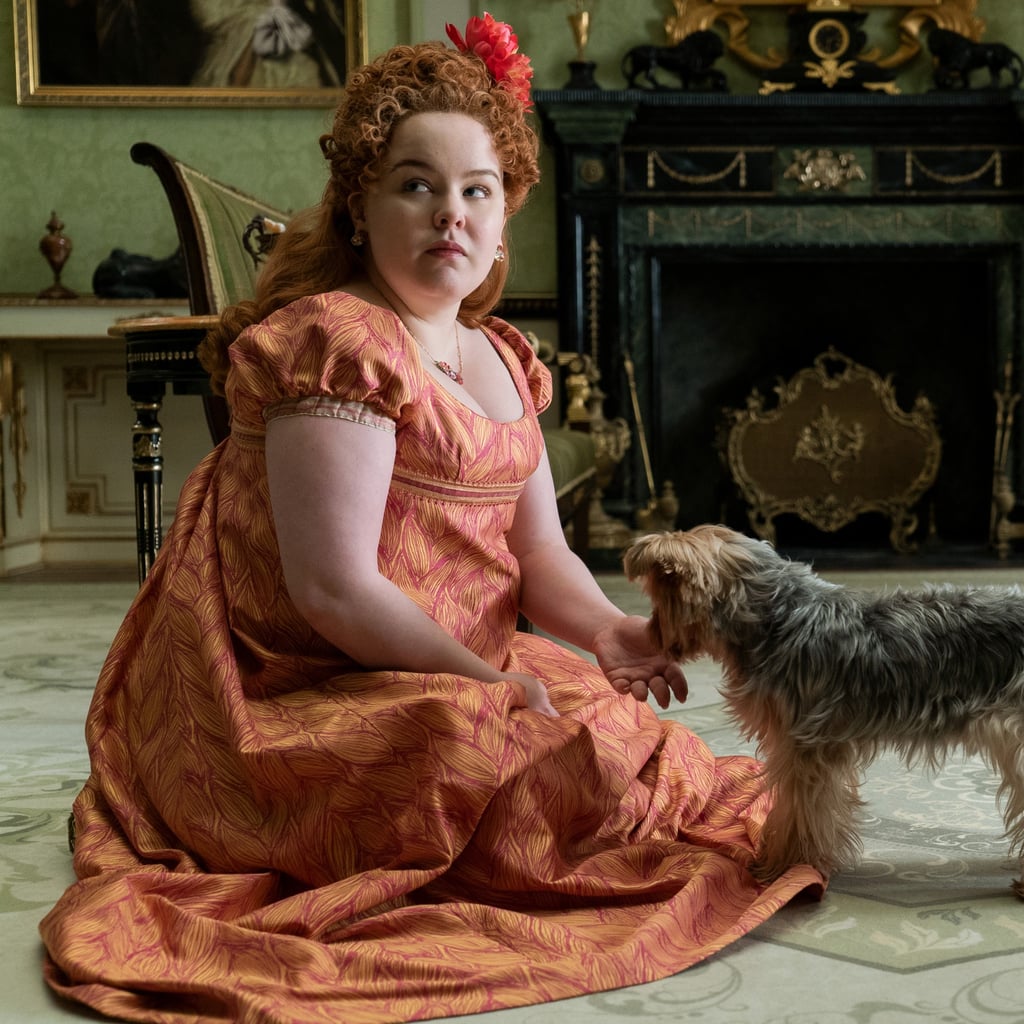 Following the BAFTA Film Awards that took place back in April, the time has come to shift our attention to the BAFTA Television Awards, set to take place next month. On 27 April, the nominees for one of the BAFTA Television Awards' most highly anticipated awards, Virgin Media's must-see moment, were announced. It's the only award that's voted for entirely by the public, and it aims to represent the most talked about moment of the year. Previous winners have included the likes of Nessa's proposal in Gavin & Stacey and Julia Montague's assassination in Bodyguard, so the standard is pretty high.

David Bouchier, chief TV & entertainment officer at Virgin Media, said that "2020 was a year like no other and great television was at the heart of every moment that kept the nation connected, entertained, and informed. Virgin Media's Must-See Moment recognises the TV moments that played such a powerful role in all of our lives throughout the past year. As households across the country stayed at home, TV became our main source of entertainment and distraction, with people turning to television more than ever before to tune into the latest news or catch up on the moment that everyone was talking about. We can't wait to see who the public will crown the fifth winner of our Must-See Moment Award."

Winners of the award will be announced during the full BAFTA ceremony on Sunday 6 June. Until then, members of the public can vote for their favourite moment through the Virgin Media website, before voting closes on 24 May.

Read on to discover all of this year's nominees.

Celebrity Style
Nope, We're Still Not Over Rina Sawayama's Brit Awards Gown, but Thanks For Asking!
by Victoria Messina 22 hours ago