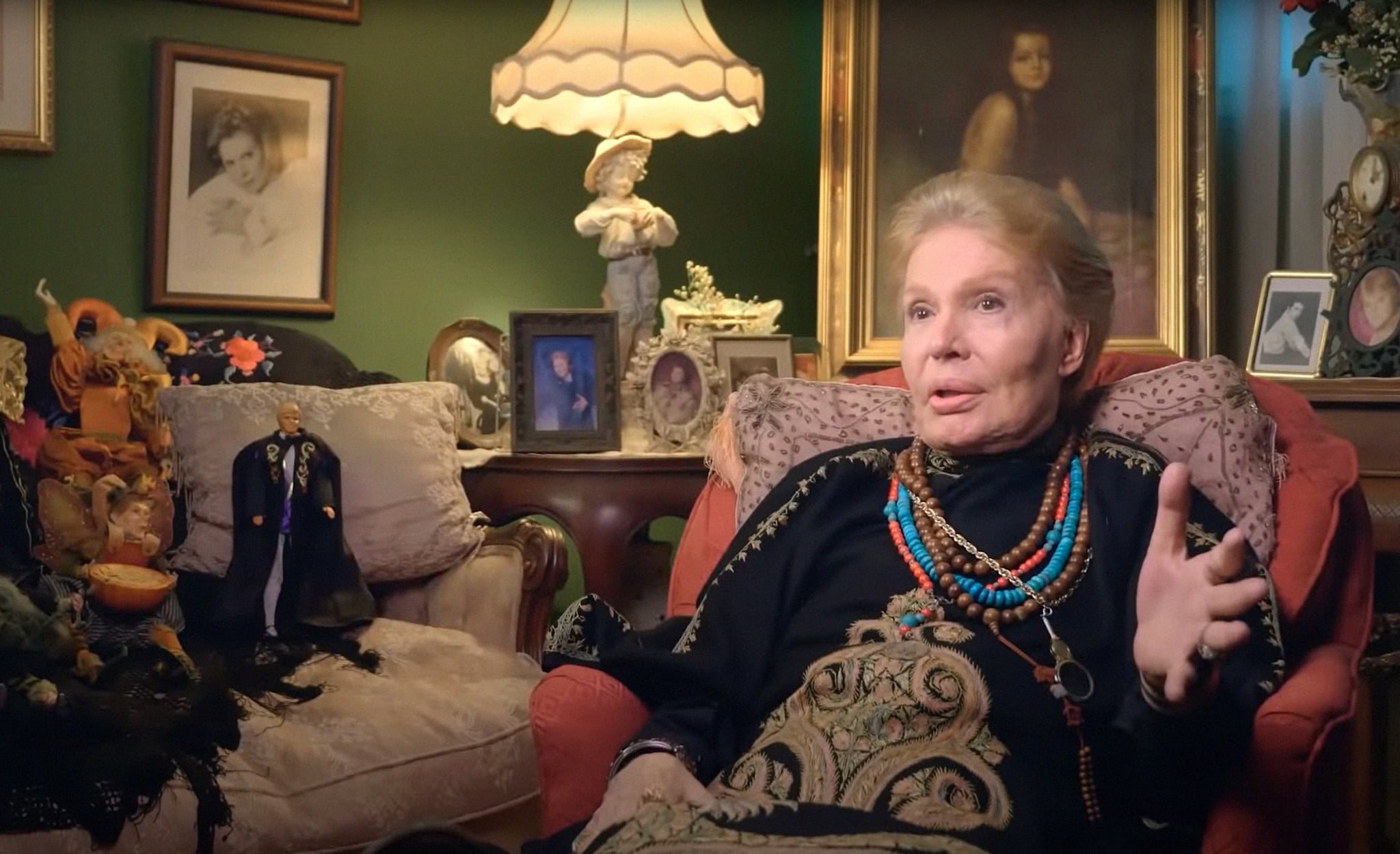 Despite all the positivity Walter Mercado Salinas spread to those around him, his life definitely wasn't free from hardship. If you haven't watched it yet, Netflix's documentary Mucho Mucho Amor: The Legend of Walter Mercado tells the story of the late Latinx astrologer, who became a clairvoyant icon through his weekly astrology TV show and 50-year career. Mercado became just as well-known for his sweet, trusting nature as his sparkly capes, and sadly, his unwavering faith in others ultimately led to the biggest downfall in his career. Wondering what exactly went down between Mercado and his former manager, Guillermo "Bill" Bakula? Here's the reason their relationship soured.

Like many others, Bakula was first introduced to Mercado by seeing him on the small screen. Intrigued, Bakula booked a consultation with Mercado to read his birth chart. At the end of the session, Bakula revealed his ulterior motive: he wanted to pitch a new TV show with Mercado as the star. Mercado agreed, and Bakula went on to help Mercado shape his career throughout the late '80s and early '90s. As Mercado explained in Mucho Mucho Amor, Bakula opened many new doors for the psychic, and Mercado credits Bakula with propelling him to stardom.

Related:
25 Walter Mercado Pictures That Are Almost Too Fabulous For the Human Eye

Unfortunately, the partnership and friendship didn't last. In 2006, Mercado became dissatisfied by Bakula consistently reusing his old material, and he decided it was time to seek new management. At the time, Mercado told Primera Hora, "I have legal problems with a former manager of mine, who runs a number of fraudulent commercials using my name without rights, and [Univision] wanted me to ignore them, even though the advertisements feature a photograph I took five years ago and have nothing to do with me. I can not fool my audience and so I decided to say goodbye."

Little did Mercado know that, 11 years earlier, he had unwittingly signed a contract that gave Bakula the right to Mercado's name, likeness, and image. Though Bakula reportedly claimed that Mercado knew what he was signing back in 1995, Mercado argued that — because he trusted his former manager as a friend — he signed the contract without ever reading it. What followed was a six-year trademark dispute, during which Mercado was barred from using his name. As a result, Univision was eventually forced to cancel his segment on Primer Impacto.

The lengthy legal battle took a significant toll on Mercado, both financially and emotionally. In the documentary, it's explained that — in addition to being off the air — Mercado didn't receive any payment and wasn't able conduct any business during those six years. In December 2011, Mercado finally regained his rights, but just days after the decision was made, Mercado suffered a heart attack. He eventually recovered, but his career did not. After disappearing from the public eye for so long, Mercado had trouble building his fan base again, and he was never able to make a true comeback. Unsurprisingly, his relationship with Bakula also failed to recover following the lawsuit.